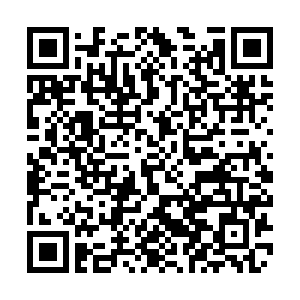 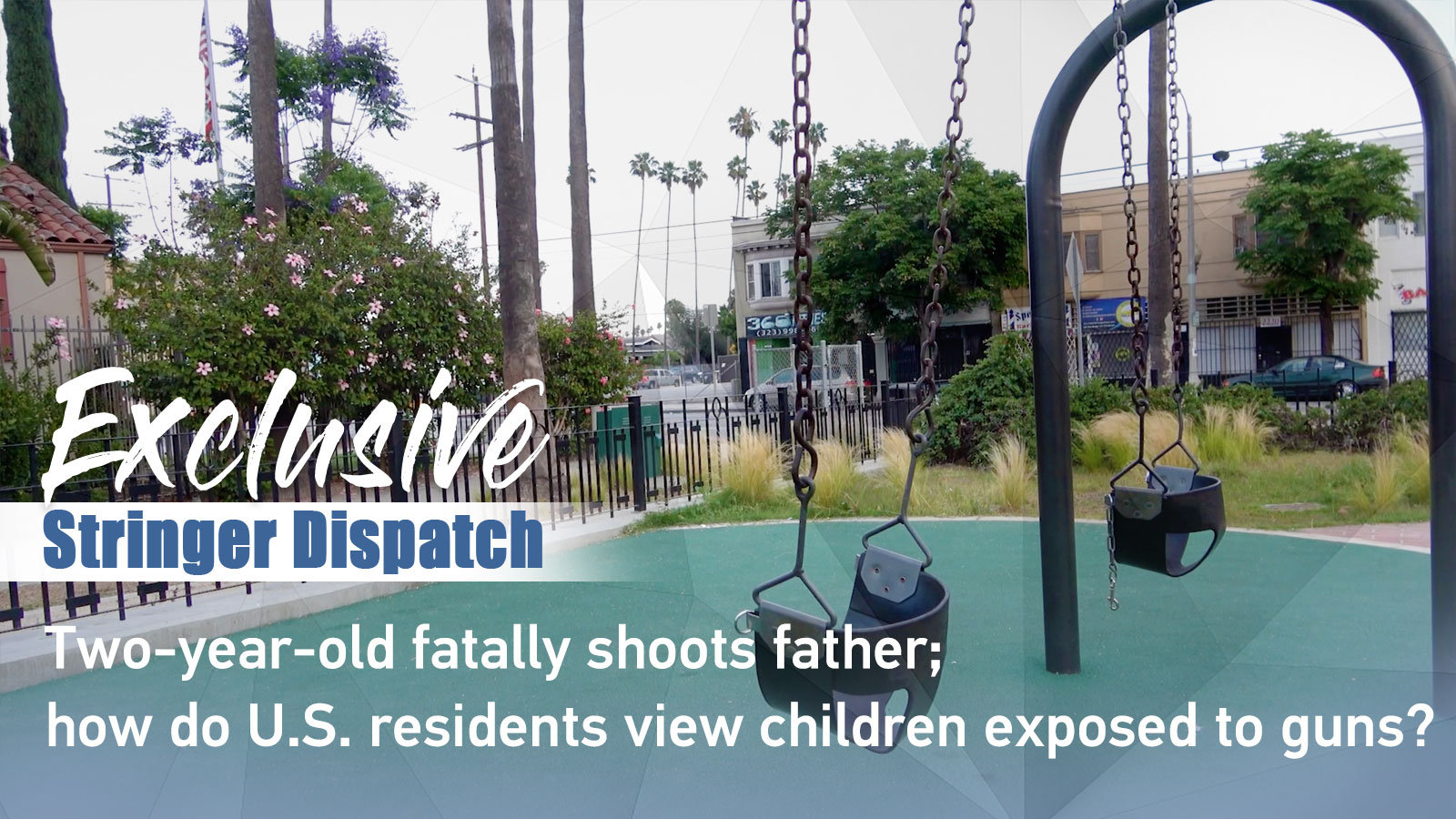 A Florida mom is facing a manslaughter charge after her 2-year-old son allegedly shot and killed his father, authorities said Monday.

Marie Ayala, 26, was charged with one count of manslaughter by culpable negligence after failing to properly secure a Glock handgun that the boy is believed to have shot his father in the back with while he was playing a video game.

Recent data suggests that gun ownership grew significantly over the last several years in the U.S. This, in turn, exposed 11 million people to firearms in their homes, including 5 million children. A separate study published by the American Academy of Pediatrics in 2021 linked a rise in gun ownership during the pandemic to higher rates of gun injuries among and inflicted by children.

A CGTN stringer hit the streets in LA to ask local residents how they feel about this tragedy caused by negligence and their views on millions of children being exposed to guns. Some residents are worried because kids may know how to pull the trigger but don't know the consequences of doing so. "I feel like guns actually hurt more than what they protect," one resident said.