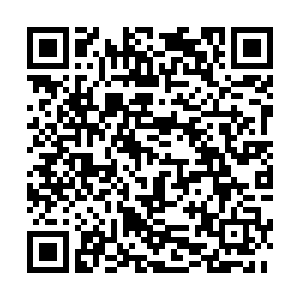 Su Zhen, a renowned Chinese musician, has used her mastery of the viola, a Western stringed instrument, to showcase the beauty of traditional Chinese music.

Su graduated from the Royal Academy of Music and once served as permanent assistant-principal viola for the BBC Philharmonic Orchestra. Considered one of China's finest violists, she has been active on the world stage for many years.

After two years of work, her new album is finally ready to be released to the public at the National Center for the Performing Arts in Beijing. 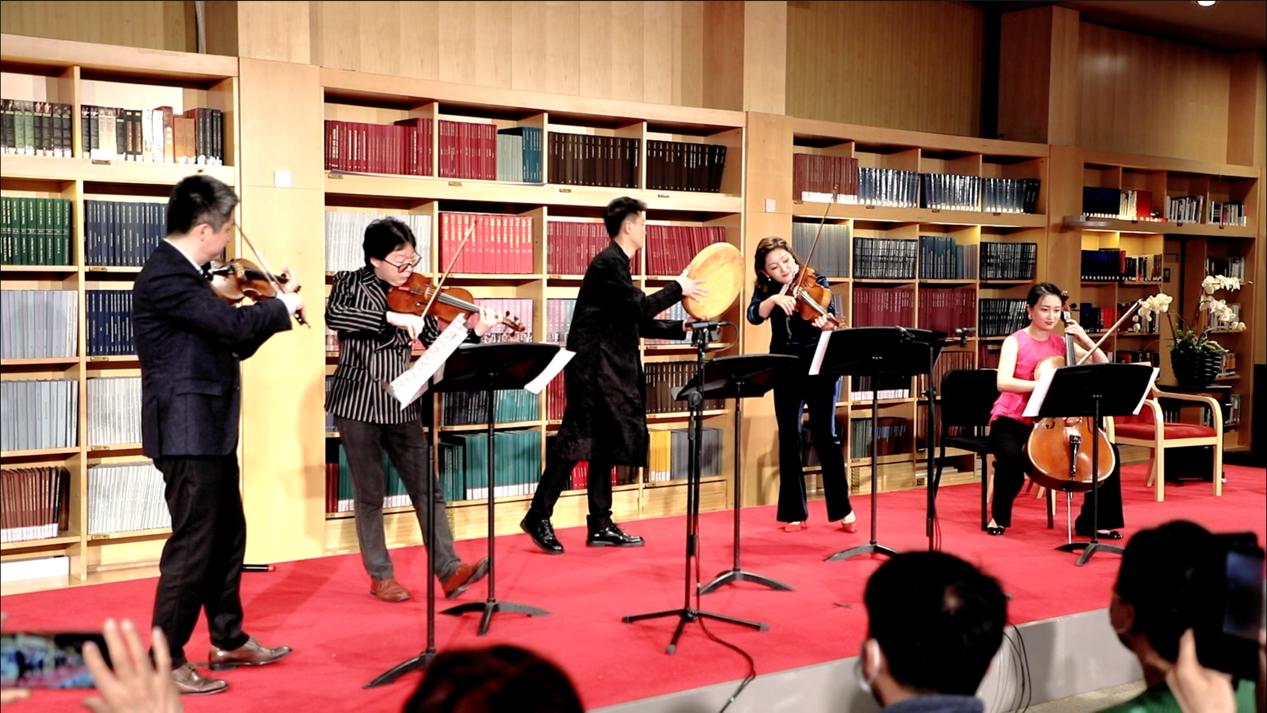 The violist said each piece in her new album is deeply rooted in Chinese history and culture.

"Viola is not as popular as violin or piano. We do not have so much famous Chinese viola music," said Su. "During my past working experience, my colleagues from abroad asked me to introduce some nice Chinese music. I said okay, but there're not so many of them. So at that time I had this idea. I wanted to work with other musicians to produce great viola Chinese music."

And that resulted in the new album, in which Su and other musicians adapted 10 well-known Chinese folk music pieces for the viola.

Some of the pieces represent key moments in the country's development. And some are adapted from local folk songs in areas like north China's Inner Mongolia Autonomous Region.

"Su Zhen maximizes her understanding of different timbres of viola," said Gao Ying, director of the Composition Department of the China Conservatory of Music. "The alto area of the viola has a warm and lyrical tone, the high tunes sound bright, and the low ones express a dark and sad feeling. I think Su Zhen is creating a universal language by using this ancient and elegant Western instrument to perform the folk songs of various parts of China."

Graduating back in the 1990s from the Central Conservatory of Music, China's top music institution, Su was enrolled into the China National Symphony Orchestra as the assistant-principal viola at the age of just 23.

Even though she had beaten off stiff competition to be appointed for such an important position, she didn't stay long in her comfort-zone and went to London to study at the Royal Academy of Music. 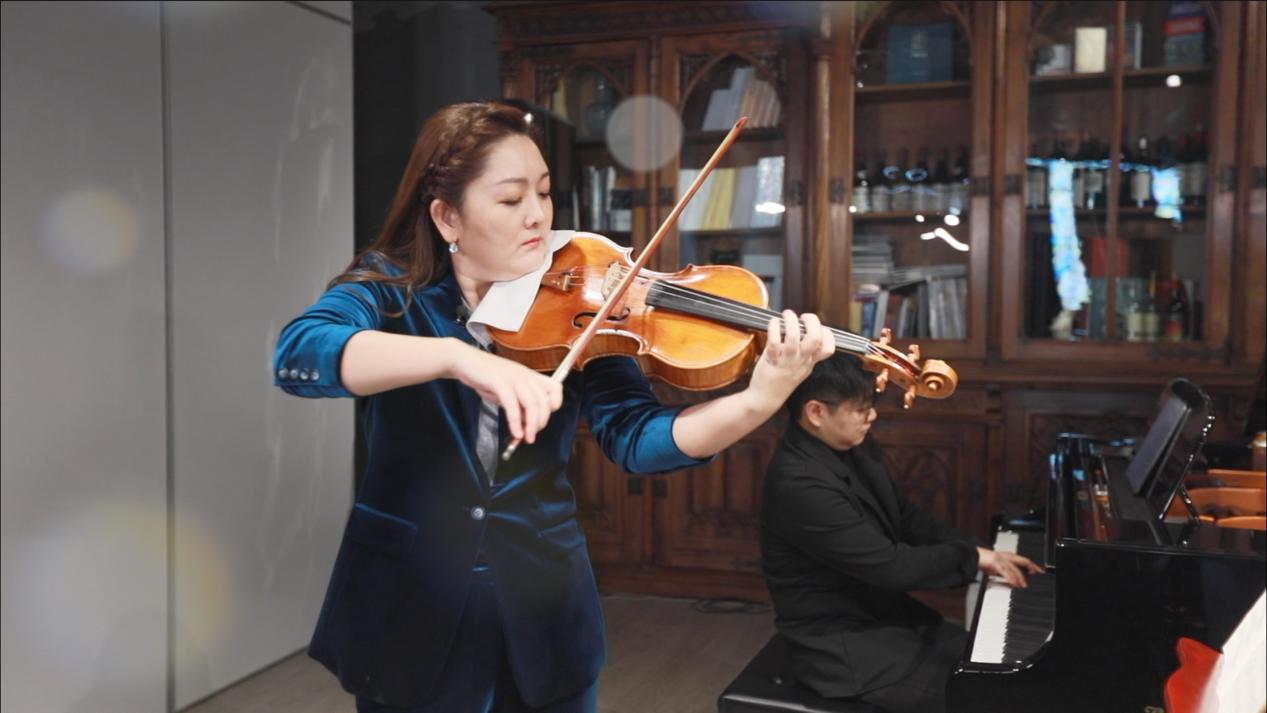 Studying with John White, chairman of the European Viola Association, Su won nearly every important viola prize at the Royal Academy of Music.

Upon graduation, she was the first violist in 180 years of academy history to win the prestigious director's award.

After working as permanent assistant-principal viola for the BBC Philharmonic Orchestra for years, Su went back to China to teach at the Central Conservatory of Music, becoming the youngest full-professor of the institution. Her methods are considered quite progressive by her students. 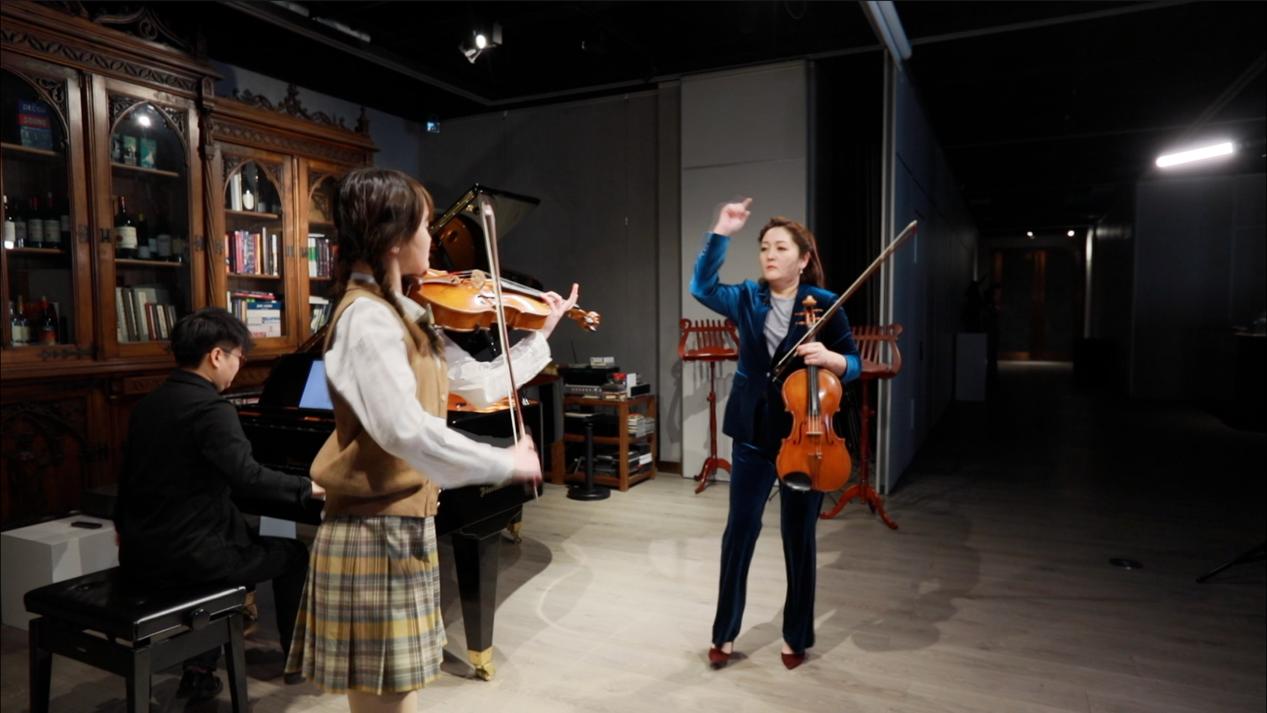 "Ms Su often told me that playing the viola is just like drawing and that they have something in common," said Liang Yangyang, a student. "When she was in class, she often depicted by words the pictures of the music and asked me to draw them after class. In this way, I could better understand what the composer wanted to express, and it became easier for me to express it."

"I think in the future I will try my best to do more work on the promotion of Chinese music and Chinese musicians like I did in the past years," said Su. "I think this will take a lifetime to do it."