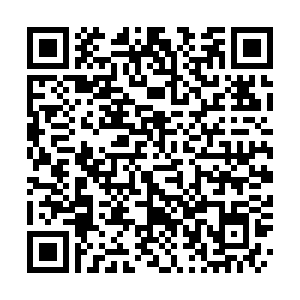 The committee is laying out the case against former President Trump by playing previously unseen video from his inner circle, including clips of former Attorney General Bill Barr and his daughter and former adviser Ivanka Trump, CNN reported.

Bennie Thompson, chairman of the House committee investigating the January 6 riot, called it an "attempted coup" in which "violence was no accident."

The panel, which includes seven House Democrats and two Republicans, also called two witnesses, including a Capitol police officer who was injured that day.

It was one of a series of hearings set to be televised throughout the month to show the public what investigators have uncovered about the Capitol riot.

Former U.S. President Donald Trump's allies and supporters have charged the inquiry as a political "witch hunt" designed to tar Trump and the Republican Party.