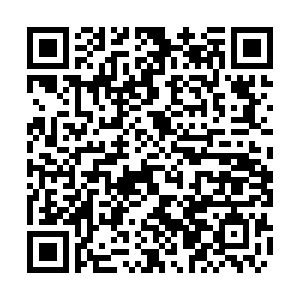 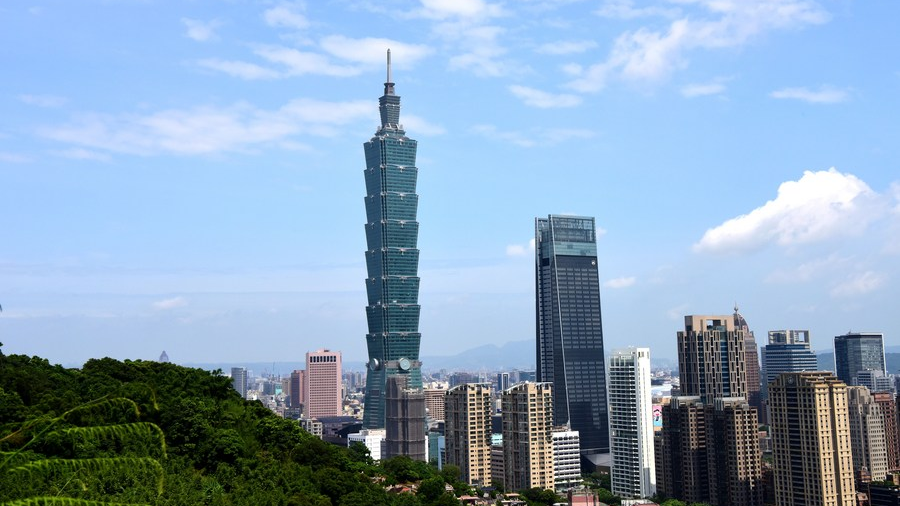 Editor's note: Hannan Hussain is a foreign affairs commentator and author. He is a Fulbright recipient at the University of Maryland in the U.S. and a former assistant researcher at Islamabad Policy Research Institute. The article reflects the author's opinions and not necessarily the views of CGTN.

On June 8, the United States approved a proposed sale of $120 million in naval equipment to China's Taiwan region, touting the violation of the ironclad one-China principle as being "consistent" with U.S. law and policy. China's calls for Washington to scrap its arms sales have been loud and clear in public discourse, though U.S. lawmakers remain keen to overstep firm red lines on sovereignty.

Wednesday's approval is falsely justified by the U.S. Defense Security Cooperation Agency as a measure that facilitates "political stability, military balance, and economic progress" in the region.

The truth is that the Joe Biden administration's deliberate hollowing-out of the one-China principle is aimed at striking a chord with Taiwan separatists, which Washington continues to back through unauthorized contacts with the Chinese province.

Falsehoods of meeting "current and future threats" on the back of such proposed sales is a carefully crafted narrative in Congressional circles, which provides an opening for anti-China lobby groups to insist that the U.S. isn't doing enough to maintain its indefensible arms sale trajectory. Wednesday's arms sale marks the fourth such violation under Biden, and the third this year.

To understand the gravity of Washington's discord with the one-China principle, it helps to recall President Biden's March exchange with Chinese President Xi Jinping. In it, the former claimed that the U.S. does not support "Taiwan independence." And yet, Wednesday's proposed sale, coupled with so-called "trade" imperatives with the Chinese region, have confirmed that U.S. provocations are sending the wrong signal to Taiwan separatists.

Moreover, these actions all oppose the will of the Chinese people. Taiwan is an inalienable part of China, and peaceful reunification represents the determination of the people. There is never any room for the U.S. to misinterpret the three China-U.S. Joint Communiqués – especially the August 17 Communiqués – and so, consequences will accompany U.S. blatant neglect of the principle.

Platitudes about Washington's one-China approach being unchanged also indicate a dearth of credence. Just take the deliberate distortions in wording evidenced through the "fact sheet" on Taiwan, and the crumbling façade of U.S. "strategic ambiguity" as Biden tries to keep Washington's "unofficial ties." 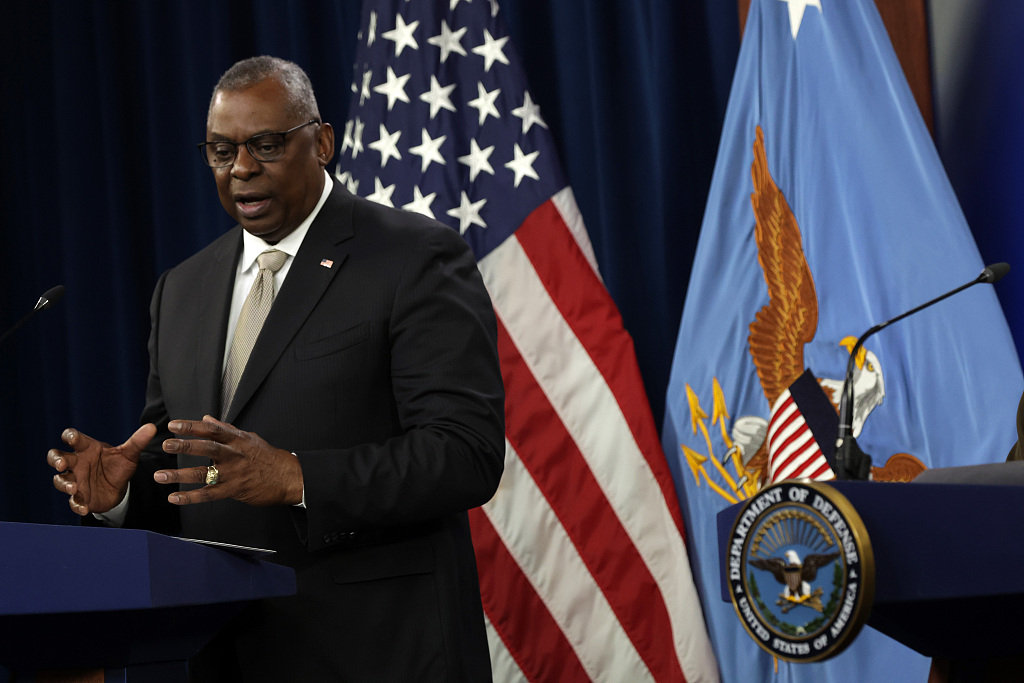 U.S. Defense Secretary Lloyd Austin participates in a news briefing at the Pentagon in Arlington, Virginia, the U.S., May 23, 2022. / CFP

U.S. Defense Secretary Lloyd Austin participates in a news briefing at the Pentagon in Arlington, Virginia, the U.S., May 23, 2022. / CFP

"He [President Biden] reiterated the one-China principle and our commitment to peace and stability across the Taiwan Straits. He also highlighted our commitment ... to help provide Taiwan the means to defend itself. So, again, our policy is not changed," said Defense Secretary Lloyd Austin last month.

What that narrative omits is that any form of official contact with China's provinces is tantamount to a firm violation of the one-China principle, and Wednesday's proposed arms sale is glaring proof of that breach in practice. Beijing has every right to voice its resolute opposition and strong condemnation to the arms sale. Hollowing out the one-China principle risks weakening the very foundation of bilateral ties that have defined China-U.S. diplomacy for decades.

Any presumption among lawmakers that U.S. arms sale provocations won't have consequences is also wishful thinking. That includes officials in the U.S. House Foreign Affairs Committee, who have been pushing the arms sale line and mulling over unauthorized defense dialogue options, – both casting a shadow over U.S. intent vis-à-vis "peace and stability" across the Taiwan Straits.

Long-term prospects of setting guardrails on the U.S.-China diplomatic relationship would carry the expectation that the U.S. steers clear of repeated interference in China's internal affairs, and adheres to the sanctity of the one-China principle at all times.

At present, the State Department's approval of the $120 million arms sale to Taiwan illuminates a pattern to the contrary, and confirms deliberate U.S. disregard for China's sovereign red lines.

The Biden administration should keep in mind that there is no degree of tolerance when it comes to undermining China's security interests, and the reality that Beijing's resolve to defend every inch of its sovereignty can never wane.