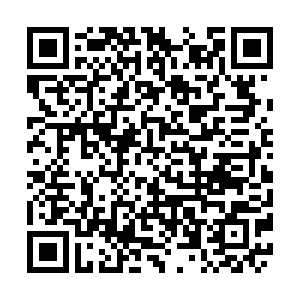 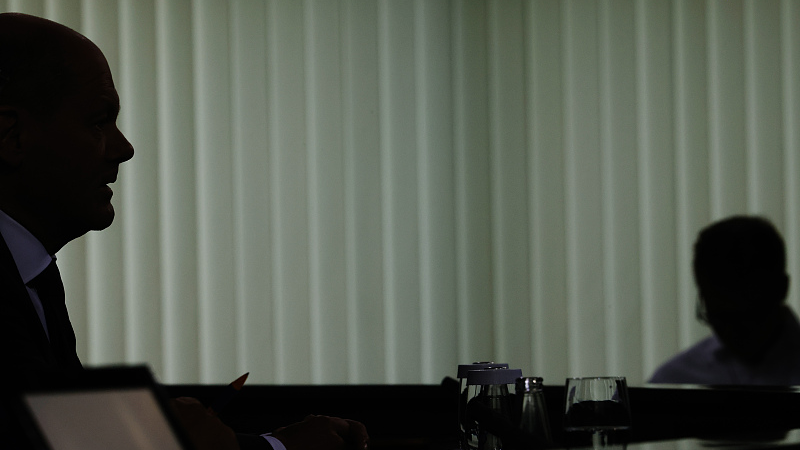 German Chancellor, Olaf Scholz speaks during a meeting with journalists representative of foreign media at the German Chancellery in Berlin, Germany, June 8, 2022. /CFP

German Chancellor, Olaf Scholz speaks during a meeting with journalists representative of foreign media at the German Chancellery in Berlin, Germany, June 8, 2022. /CFP

U.S. President Joe Biden, in an attempt to put daylight between his presidency and the disastrous withdrawal of U.S. troops from Afghanistan, announced a curtailment of certain powers afforded post 9/11 earlier this month.

This move was in line with Biden's aim to end "forever wars," justification for the chaos which saw the country's president, Ashraf Ghani, fell within days. The legislative move has little consequence given the powers afforded the president under Article II of the Constitution of the United States which gives the president the authority to conduct military operations as its commander in chief.

Such proclamations also strike a hollow note as the conflict in Ukraine passed its 100-day milestone earlier this month. Indeed, the focus of the U.S. on the issue appears to have blurred as the State Department has focused on South America in recent weeks.

With the U.S., the ultimate guarantor and benefactor of Western support to Ukraine, what starts as a lack of strategic clarity can lead to the unwinding of a fragile coalition. Nowhere is this becoming more apparent than in Germany.

While the initial Western response surprised many with nations such as Sweden and Switzerland ending centuries-old neutral positions, the unity of purpose seems to have hit several bumps in the road.

What began as optimism over Germany's historic commitment of 100 billion euro ($106 billion) in defence spending quickly turned to frustration over the pace of response and several embarrassing errors, one of which saw the German military sending obsolete 1970s-era Strela missiles causing blushes in Berlin.

Speaking at a meeting of Baltic states, German Chancellor Olaf Scholz came under pressure to defend Germany's recent wavering in support and reluctance to send tanks to Ukraine. "Germany is one of the main supporters of Ukraine militarily and possibly only the United States provides greater support."

In reality, the Kiel Institute for the World Economy found that both the United Kingdom and Poland supply greater military assistance. De Welt, meanwhile, reported that Germany had not sent any heavy weapons since May.

Scholz echoed French President Emmanuel Macron in stating that "we have to continue our dialogue (with Russia) and continue speaking to each other," comments which drew sharp criticism from the Baltic leaders.

Lithuania's Prime Minister Gitanas Nauseda stated that "We believe it is impossible to speak with a state that is trying to redraw the map in the 21st century."

The Western alliance is now caught between not wishing to see a proxy war develop uncontrollably versus falling into the trap of a stalemate or "forever war." 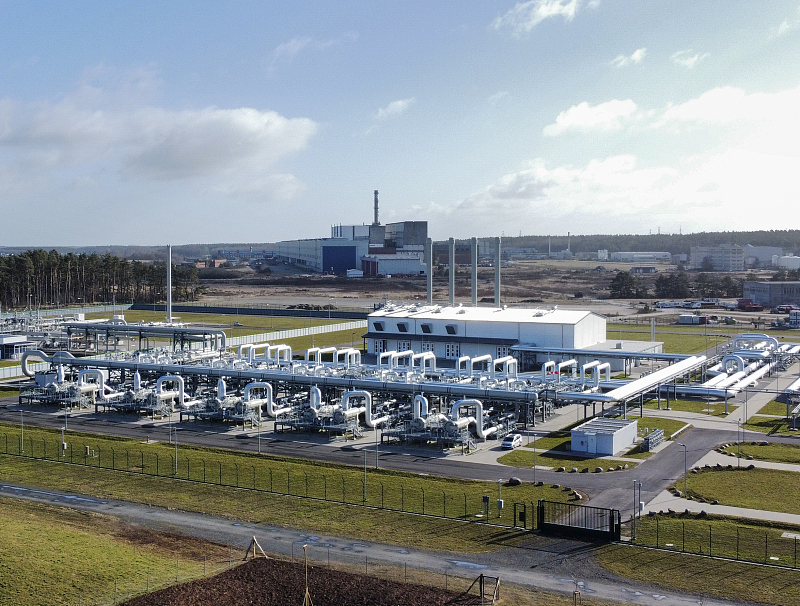 Chancellor Scholz appeared at pains to reiterate that "Germany is less dependent on Russia for energy than many other countries in the world" and is also reducing dependence on Russian gas "at the greatest rate, more than any other technologically-advanced nation."

The reality is that Germany has been forced by events to acquiesce to two major demands of the last two U.S. presidents. Former U.S. President Donald Trump demanded that Germany meet NATO's required 2 percent of GDP defence spending and President Biden continued Trump's policy of demanding that the Nord Stream 2 gas pipeline between Germany and Russia be cancelled.

President Biden will travel to Germany for the G7 summit later in June before travelling onto Spain for a NATO summit. The hope is that a more coherent Ukraine policy will emerge. While the UK appears happy to furnish Kyiv with what it requires, France and Germany appear to be feeling strategically vulnerable, increasing dependence on the U.S. as the economic consequences of the war are keenly felt.

The continued dialogue between Paris, Berlin and Moscow has also infuriated Baltic partners while Macron's call not to "humiliate" Russia was also met coolly by Estonian Prime Minister Kaja Kallas who archly observed that "We should not worry so much about what Putin feels. We should (worry more) about how Ukraine holds on."

Of course, Scholz and Macron are correct, the prospect of a peaceful settlement is through dialogue and trust, but in many ways a united Western position is also in Russia's interest. If another "forever war" is to be prevented, it will be through bilateral negotiations and coordination. Fragmentation is in no nation's interest and certainly not in the interest of peace.