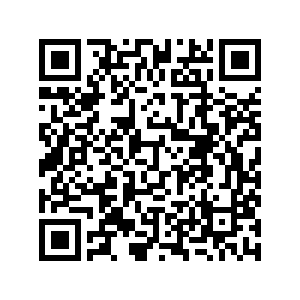 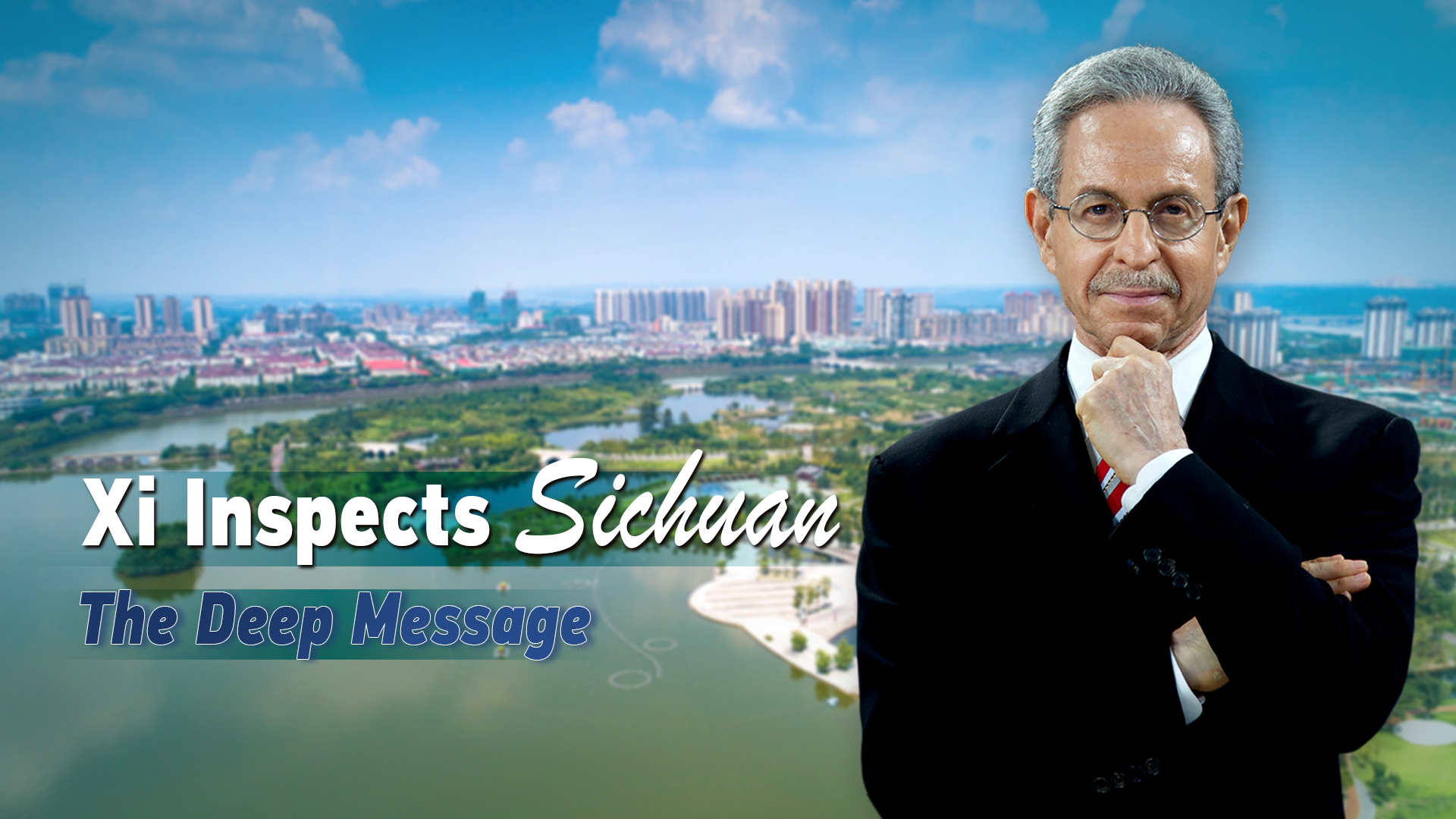 To grasp the Deep Message of President Xi Jinping's inspection tour of southwest China's Sichuan Province, we start with the province itself. Sichuan is one of China's most strategic provinces, with a population of almost 84 million, including over 5 million of ethnic minorities. Sichuan is 5th in population, 5th in size, and 6th in GDP. Located centrally, Sichuan is a microcosm of China, with high tech and entrepreneurial centers in Chengdu, the capital, and with substantial rural areas of relative poverty, exemplifying China's south and western inland regions.

On his first morning, President Xi inspected the city of Meishan; he visited the village of Yongfeng, the province's largest pilot base for new rice varieties and new agri-technologies. He learned about high-standard farmland development, boosting grain production, promoting rural vitalization, and maintaining effective COVID-19 prevention and control. He inspected, on foot, the Village's sewage treatment tank and health station.

At Yibin, called the "first city on the Yangtse River," where the Yangtze, Jinsha and Minjiang Rivers converge, Xi pointed out that protecting the ecological environment of the Yangtze River Basin is a prerequisite for promoting high-quality development and for protecting the cradle of Chinese civilization.

At Yibin University, where he learned about the school's employment and entrepreneurship guidance services, Xi expressed concern about the employment of college graduates, expected to reach 10.76 million, a record high. He called for schools, enterprises and government to expedite student employment, especially for families who have been lifted out of poverty.

President Xi then inspected an optoelectronics company, where he advocated independent innovation and he voiced support for the private economy. He stressed promoting science and technology by cultivating high-end, sophisticated enterprises.