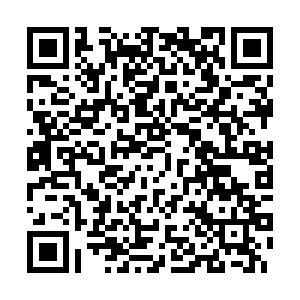 China's e-commerce giants join hands in hosting a shopping festival to promote products of intangible cultural heritage (ICH) on the country's annual Cultural and Natural Heritage Day, which falls on June 11 this year.

The ICH Shopping Festival features the country's major e-commerce platforms, including Alibaba, JD.com, as well as video-sharing platforms Douyin and Kuaishou rolling out an online sales promotion for China's ICH products, with aims to boost consumption and promote traditional culture.

Under the premise of COVID-19 prevention and control, the shopping festival aims to help lock in the achievements in the country's poverty alleviation campaign, and revitalize the rural areas. More than 7500 ICH shops will participate in the shopping festival, which covers 1480 shops from 334 counties that have been lifted out of poverty, and 230 shops from 65 key national rural revitalization assistance counties.

Intangible cultural heritage has played an important role in China's poverty alleviation efforts. More than 2,200 ICH workshops have been built nationwide from 2018 until May 2021, generating nearly half a million jobs, according to a report from China Daily.

The offline ICH shopping festival will be organized at the same time. Exhibitions and sales will be held at tourist sites and historical zones across the country to showcase traditional handicrafts and help them reach more customers.

China started to celebrate cultural heritage day on the second Saturday of June in 2006. In 2017, it was renamed Cultural and Natural Heritage Day.