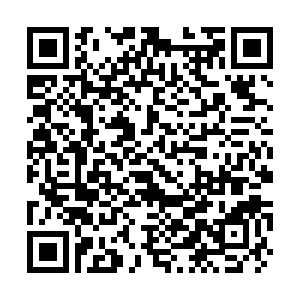 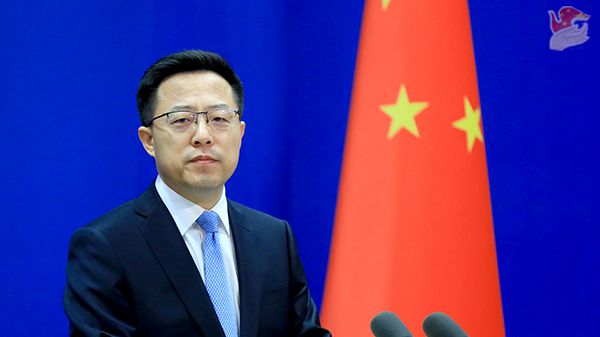 "China's position on the study of the origins of SARS-CoV-2 is consistent and clear. We always support and participate in science-based global origins-tracing," he said, noting that China has twice received World Health Organization (WHO) experts for origins-tracing cooperation, which produced a scientific and authoritative joint report and laid a solid foundation for global origins-tracing.

"China has shared more data and research findings on SARS-CoV-2 origins study than any other country. This fully demonstrates China's open, transparent and responsible attitude and its support for the work of the WHO and SAGO," he said.

SAGO published a report on Friday, calling for an investigation into biological laboratories "located worldwide where early COVID-19 cases have been retrospectively detected" for the next phase of study.

"Investigation should first target highly suspicious laboratories such as those at Fort Detrick and the University of North Carolina in the U.S.," Zhao said.

China has invited WHO experts to visit the Wuhan lab, and the joint report reached the clear conclusion that "a laboratory origin of the pandemic was considered to be extremely unlikely."

"The lab leak theory is a false claim concocted by anti-China forces for political purposes. It has nothing to do with science," he said.

Besides, more and more clues from the international science community are pointing the origins of the coronavirus to sources around the world. The WHO and SAGO should take a close look at these clues, effectively cooperate with these relevant countries, and share research findings with all parties in a timely way, Zhao said.

The spokesperson also urged prompt action from the WHO and SAGO to address the recent outbreaks of hepatitis of unknown cause in children and monkeypox reported in the U.S., the UK, Canada and elsewhere, since "according to its mandate, SAGO should focus more on emerging pathogens with epidemic and pandemic potential in the future while conducting SARS-CoV-2 origins study."

"In a word, we hope the WHO Secretariat and SAGO will keep their position on this issue objective and just, and contribute their part to science-based global origins research and a united response to COVID-19," he concluded.