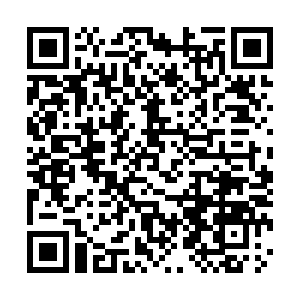 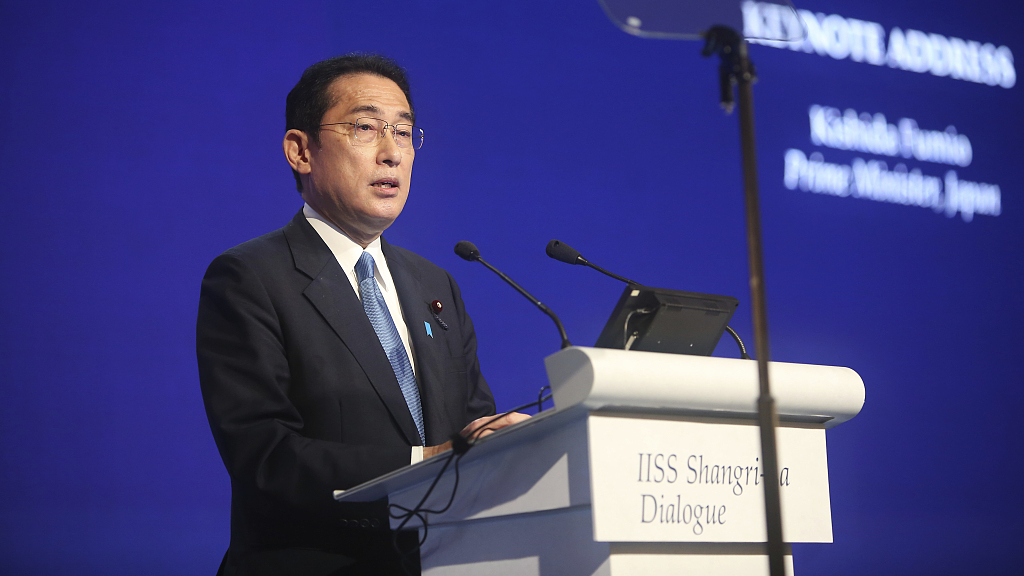 Editor's note: Yan Zeyang is an assistant researcher at the Institute of Northeast Asian Studies, China Institutes of Contemporary International Relations. The article reflects the author's opinions and not necessarily the views of CGTN.

Japan feels more anxious about changes in the current world order. Kishida said that to maintain the maritime order in the Indo-Pacific region, he will promote technical cooperation in maritime security guarantees among various countries. He also stated that Tokyo will formulate plans to promote a "free and open Indo-Pacific."

The current world order, which is mainly led by the U.S., is changing on account of the balance of power between Beijing and Washington. Japan has made it clear in its Diplomatic Bluebook that Tokyo is at the "frontline" of the confrontation between the two powers. In April 2022, the Liberal Democratic Party of Japan announced proposals to revise documents such as the national security strategy, clearly positioning China as a "major security threat." The proposals also intend to discuss how Japan would use the U.S.' "extended deterrence," mainly based on nuclear deterrence. These moves made by Japan show its anxiety about China’s increasing influence and its attempt to support the U.S.-dominated world order.

After the Russia-Ukraine conflict, many countries in the middle zone, including those in East Asia, adopted a wait-and-see attitude and stood unwilling to be directly involved. Tokyo hopes to lobby these countries through diplomacy, using so-called democratic values as a starting point, to rally these countries around the U.S. and build an international alliance to deal with the "threat to regional security." This is somewhat similar to the Western Bloc during the Cold War.

Yet, in Japan's viewpoint, the security challenges in the Indo-Pacific region come from China more than the conflict between Russia and Ukraine. Therefore, while taking a tough stance against Moscow, it puts greater emphasis on the so-called security threat from China.

Since the interests of Japan and the U.S. are not completely aligned, and Sino-Japanese relations are difficult to improve in the short term, Japan must take its own initiative and find its own position in the reshaping of the international order. Therefore, Tokyo hopes to play the role of a "world bridge" to connect major economies such as Europe, India, Australia and Southeast Asia in addition to the U.S. On the one hand, Japan continues to maintain its alliance with the U.S., so as to strengthen itself, and plans to increase military spending significantly. On the other hand, Tokyo wants to form a third-pole force with strategic partners.

And Japan has been anxious about its economic security. Prime Minister Kishida said that he will cooperate with ASEAN and other countries to support more than 100 supply chain-strengthening projects within the next five years. Tokyo has recognized that a large-scale war would be unlikely due to the existence of nuclear deterrence among the world's major powers. Nonetheless, economic sanctions are increasingly used as weapons in the struggle between great powers. The economy has become the most vulnerable and attacked area. 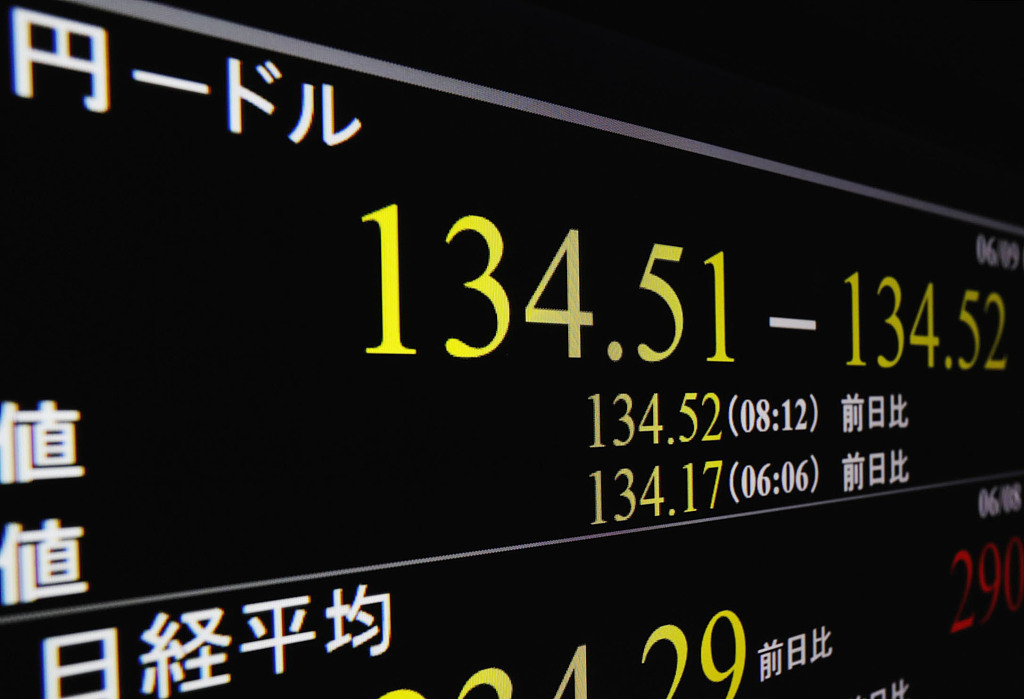 In the context of the intensifying tension between China and the U.S., Japan is considering and taking certain actions to revise its previous economic and security strategies. Especially in the context of the chaotic global supply chain and the highlighted vulnerability of economic interdependence caused by the COVID-19 pandemic, changes in the international economic order may lead to intensified competition among major powers and would significantly impact the global supply chain. Japan's parliament, the Diet, in May passed an economic security bill, which indicates that Tokyo will continue to strengthen security in the economic field in the future.

To cope with its security concerns in the region, Japan should have consulted, negotiated, cooperated with other regional parties, especially its close neighbors including China, instead, Japan has been dealing with its anxiety by swaying public opinion, exaggerating China's threat and advancing their own political agenda including amending the constitution and strengthening its military. They are creating the impression that Beijing is changing the status quo in order to gain diplomatic benefits. But since the end of the Cold War, China's policy toward Japan has remained very stable. Nevertheless, Tokyo's policy toward China has often fluctuated, according to the tunes played by Washington.

The two neighbors should increase trust and dispel doubts through strategic communications, and focus more on long-term planning for improving China-Japan relations in the new era, instead of being influenced or even manipulated by outsiders. This is not only beneficial to the Chinese and Japanese, but also to the overall peace and stability of the world.