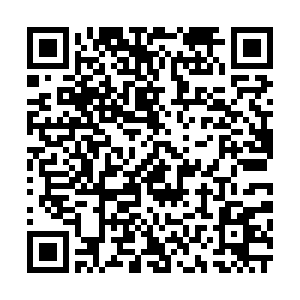 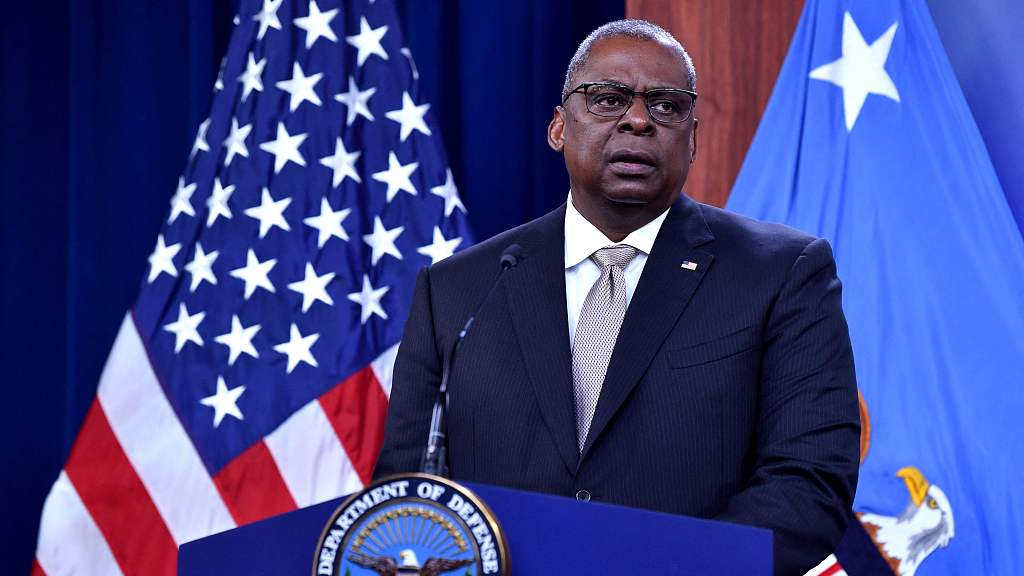 U.S. Defense Secretary Lloyd Austin speaks during a press briefing at the Pentagon in Washington, D.C., U.S., May 23, 2022. /VCG

U.S. Defense Secretary Lloyd Austin speaks during a press briefing at the Pentagon in Washington, D.C., U.S., May 23, 2022. /VCG

In their first meeting since the new U.S. administration came into office, U.S. Defense Secretary Lloyd Austin met with his Chinese counterpart Wei Fenghe on the sidelines of the 19th Shangri-La Dialogue in Singapore. Readouts from both sides focused on positive developments, namely on strengthening communication to avoid strategic miscalculations, but contradictions weighed heavy on the U.S. side.

To be sure, it is a positive sign that both sides have stressed communication. While the U.S. claims it does not want a new cold war with Beijing, its actions tell a different story. Except if this happened again, things could get a lot worse since the Cold War of the 20th century had myriad strategic bilateral formats to reduce friction. The growing China-U.S. competition does not have such guardrails and it desperately needs them.

Take recent events as an example. Just days before this face-to-face meeting between the two top defense leaders, the U.S. approved a $120 million arms deal to China's Taiwan region. China has repeatedly called on Washington to not intervene in its domestic affairs, including the Taiwan question, and has pressed Washington to respect its commitment to the one-China principle.

U.S. Secretary of State Antony Blinken assured the world at the end of last month that their policy toward China "has not changed" – yet actions like this continue to happen. The Taiwan question is a red line for China. China, like any other country, cannot tolerate threats to sovereignty and national security.

This was, of course, a major point of discussion during Austin and Wei's first meeting, and rightfully so. It is hard to see how there can be any sort of "communication" aimed at reducing "strategic miscalculations" when militarizing China's territory by funneling unapproved weapons to Taiwan is itself a massive strategic miscalculation, which will undoubtedly backfire. 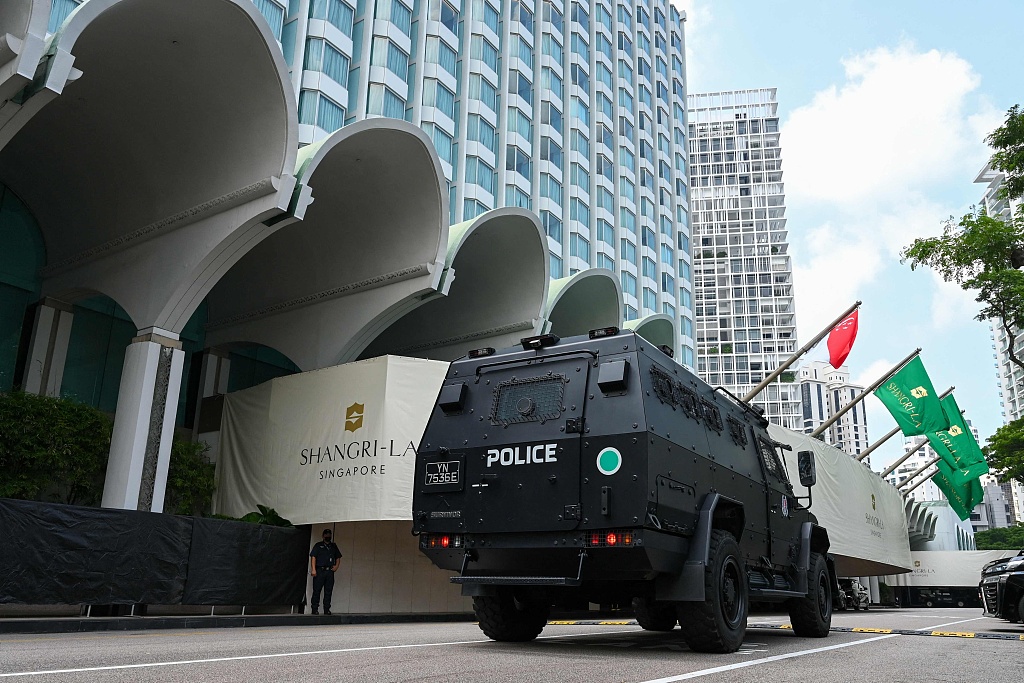 A police vehicle drives past the venue of the Shangri-La Dialogue summit in Singapore, June 10, 2022. /VCG

A police vehicle drives past the venue of the Shangri-La Dialogue summit in Singapore, June 10, 2022. /VCG

Another point Wei stressed, according to the official Chinese news agency Xinhua, during the meeting was for the U.S. to view China's development "in a rational way." This is an important point because it is this irrational view of China and its development that is fueling bipartisan smears against China. In fact, irrational views are at the core of both major U.S. political parties' messaging right now on the issue of China – which is extremely toxic.

Since U.S. foreign policy is consistently constrained by petty domestic political concerns, which are often not rooted in reality, it's important for U.S. political leaders to get the record straight. For example, a major misconception is that China's economic rise is detrimental to the American working class and that somehow China is stealing American jobs.

This is at the core of both "progressive" and conservative grassroots messaging – but it is extremely misleading. The truth is that globalization is a multi-faceted issue, which carries certain features and drawbacks. China benefited immensely from globalization by integrating into the global economy, building a strong industrial base and, now, developing new technologies. The U.S. also benefited immensely.

However, one downside of globalization for the U.S. is that it meant a transition into a service-based economy, which is typical in high-income countries. The problem is that U.S. leaders failed to prepare for this and did not adequately invest in institutions or policies to help workers, such as education or re-training programs. Instead, at the time when this was in the public discourse in the early 2000s, the U.S. government invested in two expensive wars: Iraq and Afghanistan.

It's not China's fault that the U.S. government decided to spend over $2.3 trillion alone on the war in Afghanistan while leaving average citizens holding the bag (literally, since these wars were accompanied by tax cuts for the wealthy). China didn't cheat or scam to achieve its economic miracle, but invested in its most important asset: the Chinese people. The U.S. still has no universal higher education, health care or child care, but has crumbling infrastructure and the highest gun per capita ratio in the world.

U.S. officials need to see China's development rationally and create policy based on this. China is not to blame for America's woes; in fact, the U.S. is its own worst enemy when it comes to competitiveness in the global arena. As the lines of competition get drawn between the two countries, perhaps one point of competition that might be useful is things like education, health care or even just general citizen trust in government. Perhaps if the U.S. competed with China on these lines, it would reverse its inevitable death spiral.