Download
Projectors in China: Will they replace TVs in 2022?
Gong Zhe 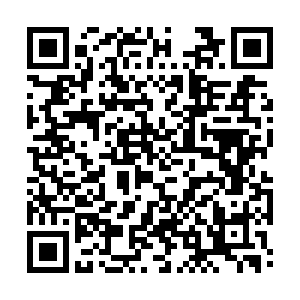 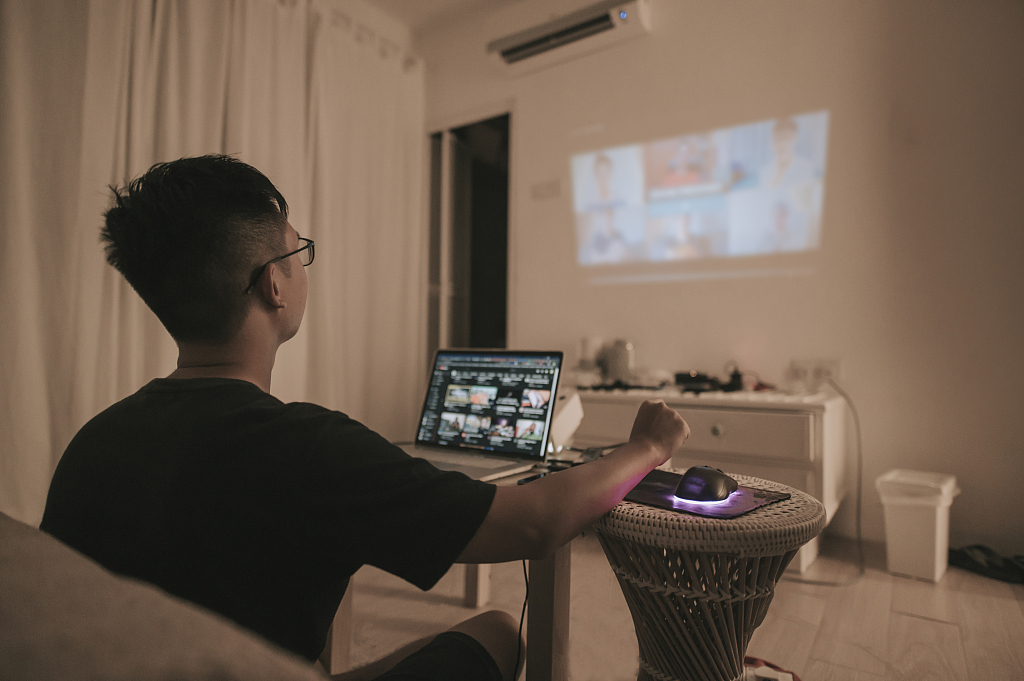 Projects are entering living rooms as they become smaller, smarter and more available in China. /CFP

Projects are entering living rooms as they become smaller, smarter and more available in China. /CFP

Projectors used to be quite high-end in Chinese people's life. Enterprises and schools used the devices to scale-up computer screens so they could be seen by hundreds simultaneously.

Now the light-beamer has entered many people's living rooms as an entertainment tool.

In recent years, projector brands have been talking about replacing TVs, but it hasn't happened for most people.

It's time to check if the smart projectors are mature enough to take center stage.

According to data compiled by IDC in March, the total market size of projectors in China reached 21.4 billion yuan (about $3.2 billion) in 2021. The data company expected that more than 5.6 million devices would be sold in 2022. The market is forecast to go on with a current double-digit expansion rate till at least 2026.

It seems that the market is doing well. But compared to the TV shipment volume in 2021, which is close to 40 million, projectors still have a long way to go if they want to replace the big screens.

Home tech lovers might consider projectors over a TV for a giant visual area. A thousand-dollar projector can easily create a 100-inch visual experience while mainstream TVs are limited to about 65 to 85 inches.

But it's hard for current projectors to create an HDR experience like TVs because the brightness lags far behind.

With that said, many young apartment renters may still prefer projectors because they can easily carry the devices to the next apartment when the renting contract expires. Moving a TV can be hard and sometimes dangerous.

The Chinese projector market is competitive among many brands.

IDC said the largest player is XGIMI, which shipped the most products in 2021 with a market share of 21.2 percent.

With that said, more than half of the market belongs to an array of smaller brands, each of which has less than 3 percent.

XGIMI is less than 10 years old, so the market is far from stabilized.

The TV companies have already felt the competition and they are also trying to launch new projector models, though they would prefer to call the device "laser TV."

Technically the projectors will not replace TVs for now, but more consumers are considering them as a new choice as the devices improve.