Download
What should U.S. do after its Shangri-La Dialogue with China?
Zhou Wenxing 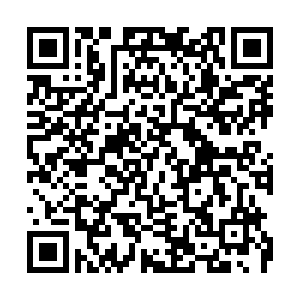 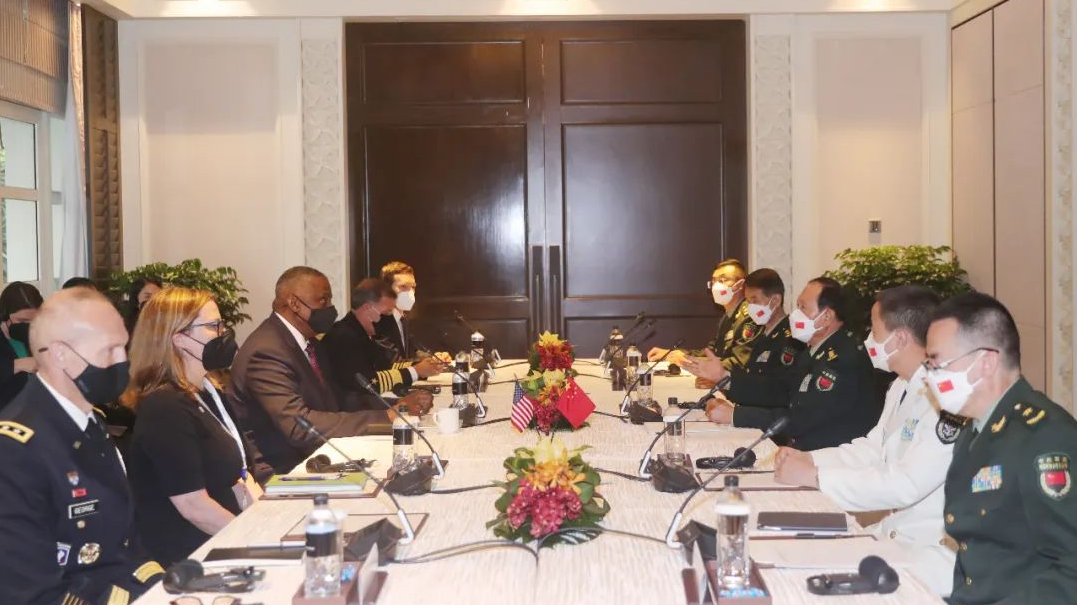 Editor's Note: Zhou Wenxing is an assistant professor at School of International Studies, Nanjing University and a former Asia Fellow at John F. Kennedy School, Harvard University. He writes extensively on comparative politics and international relations, with an emphasis on the Taiwan issue and China-U.S. relations. The article reflects the author's opinions, and not necessarily the views of CGTN.

Chinese Defense Minister Wei Fenghe met with his American counterpart Lloyd Austin on June 10 in Singapore on the sidelines of the 19th Asia Security Summit, more commonly known as the Shangri-La Dialogue. This is their first in-person meeting since the presidential inauguration of Joe Biden in January 2021.

According to a press release issued by China's Ministry of National Defense, the two defense ministers exchanged their views on the bilateral relations, military-to-military ties, the Taiwan question, South China Sea and Ukraine crisis among others. Both sides have agreed to deliberate over exchanges and cooperation between the two militaries through diplomatic channels.

As senior U.S. defense officials revealed that before the meeting, Washington had sought "guardrails" with China via the first meeting between the two countries' defense ministers as tensions have risen in the region. In their phone call in April, Wei and Austin agreed to establish better lines of communication to manage any potential crisis. This face-to-face meeting, therefore, is crucial for both sides to discuss further details in order to ensure that the growing competition between the two largest countries would not escalate into a much bigger conflict.

Nonetheless while the U.S. tries to establish new guardrails over its relations with Beijing, Washington is simultaneously dismantling existing and other more important guardrails.

Just one day before Austin met with Wei, the Biden administration announced a sale of $120 million in ship spare parts and related equipment to China's Taiwan region. This is the third arms package to the island since the beginning of the year and the fourth deal since January 2021, which demonstrate that U.S.-led efforts have shifted towards normalizing arms sales to the island.

Besides, the Biden administration has urged U.S. allies and partners to contain China. The most active one is Japan, whose policy towards Beijing appears to be moving to a steadfast anti-China one. Prime Minister Fumio Kishida has become more vocal about Tokyo's support for a military response over the Taiwan Straits conflict.

The past few years have witnessed an unprecedentedly negative role that U.S. Congress has played on the Taiwan question. U.S. lawmakers have meddled  in China’s internal affairs by proposing new legislation intended to spark more disputes with Beijing. For example, the senate proposed a bill, which directs the U.S. secretary of state to facilitate Taiwan to regain its observer status at the World Health Assembly (WHA), and was signed into law by Biden in May. Senators believe that this would help to "internationalize" the Taiwan question despite the island's failure to become an official part of the WHA, yet again this year. 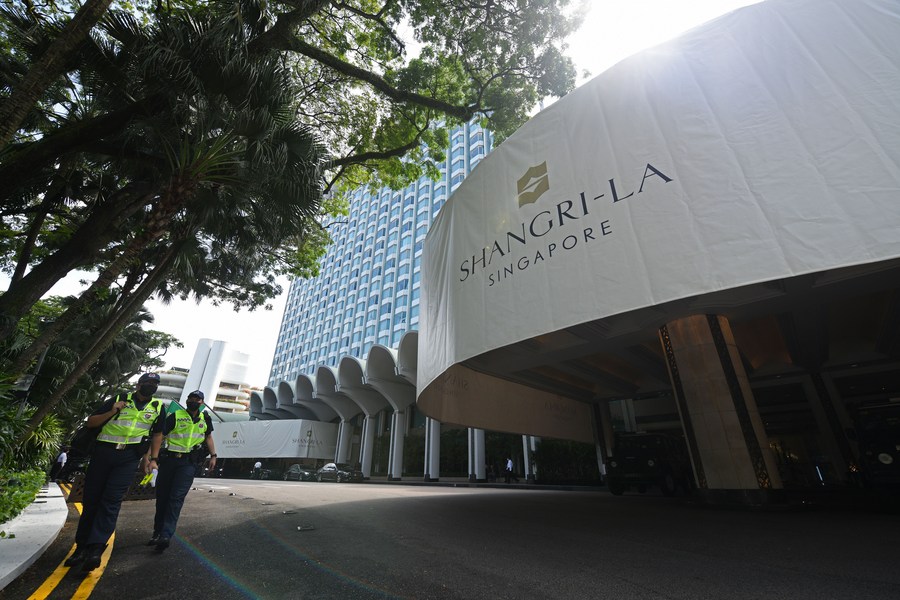 Policemen carry out their duties for the 19th Shangri-La Dialogue in Singapore, June 10, 2022. /Xinhua

Policemen carry out their duties for the 19th Shangri-La Dialogue in Singapore, June 10, 2022. /Xinhua

Congress has also exerted pressure on the White House over the Taiwan question. Realizing the Biden administration excluded Taiwan from the recently-released Indo-Pacific Economic Framework (IPEF), more than 50 senators penned an open letter to Biden urging him to include the island as a member in the documents, arguing that it "would be an invaluable signal of our rock-solid commitment to Taiwan and its prosperity and freedom."

In the context of strategic competition with China, nothing is off the table as a cost-effective "card" for short-sighted American politicians. By cooperating with Congress and coordinating with U.S. allies, as well as their partners worldwide, the Biden administration is undermining its one-China principle that was enshrined in the three China-U.S. Joint communiques. The one-China principle could be viewed as the best, if not the only, guardrail to ensure steady and healthy bilateral relations.

Accordingly, the U.S. should refrain from meddling in China's domestic affairs and development path. If Washington seeks to de-escalate rising tensions, and push the sour relations with China back to normal, it should preserve rather than destroy the guardrails they both share. The one-China principle is and will be a very significant guardrail guiding China-U.S. ties.

As one of the largest and highest standard multilateral security forums in the Asia-Pacific region, the annual Shangri-La Dialogue has provided a crucial platform for communications and risk management between China and the U.S. But this is not sufficient. Washington should stop down-playing the one-China principle. And if they can move back in this direction, this might be the right path forward for Washington to set up more harmonious relations with Beijing.