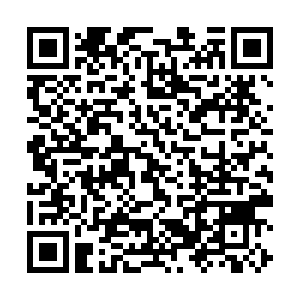 The Chinese National Flood Control and Drought Relief Headquarters has dispatched four expert teams to the provinces of Fujian, Jiangxi and other places hit hard by continuous heavy rain to guide the flood prevention work and minimize possible losses.

On June 4, the headquarters upgraded the flood control emergency response from level IV to level III due to heavy rainfall in multiple places, and the response level has stayed for eight consecutive days as of Saturday. 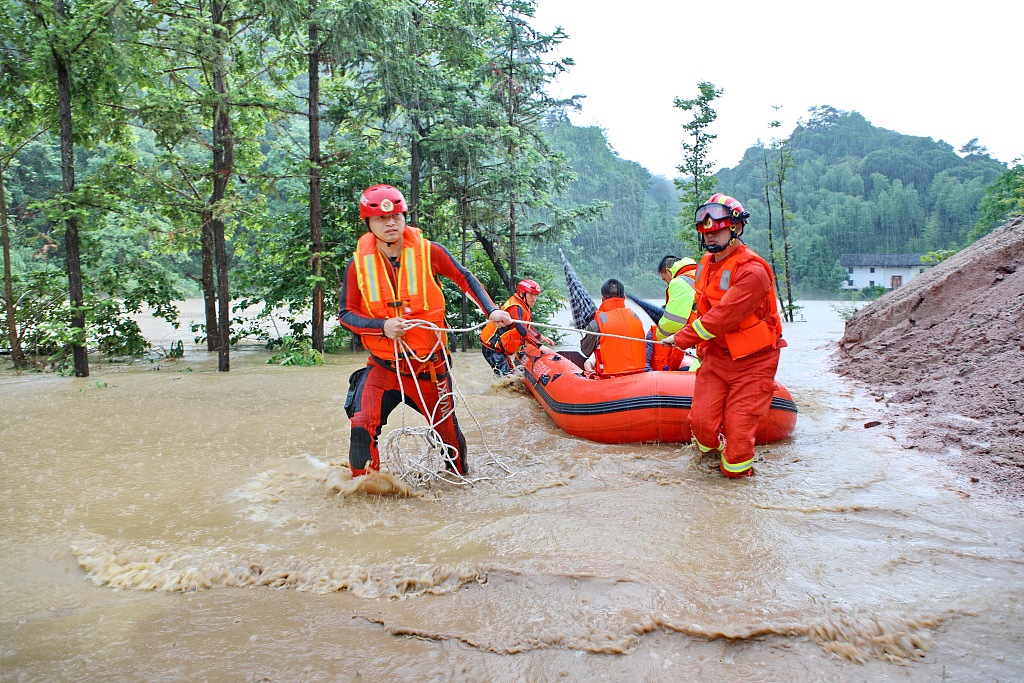 According to the forecast of the meteorological department, in the next three days, there will be heavy rain in Hunan, Jiangxi, Zhejiang, Fujian and other provinces, with extremely heavy rain also possible in certain areas.

In response to the coming heavy rainfall, four expert teams were dispatched to flood-prone areas to assist in the flood prevention and control work.

Experts emphasized the need to enhance risk awareness, carry out various types of risk investigation and troubleshooting work, and strengthen risk prevention in all project construction.

The experts teams are helping local flood control department to pre-set emergency rescue materials in high-risk areas, while offering guidance in the evacuation of people from high-risk areas. 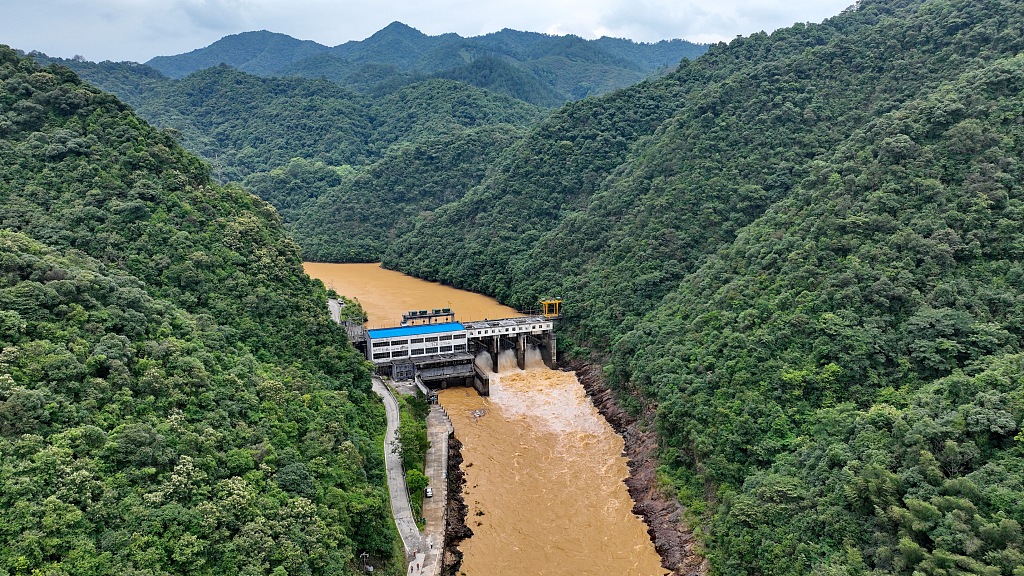 A reservoir in Jiangxi province has opened its floodgates on June 6 to release floodwater and ensure safe flood control. /VCG

A reservoir in Jiangxi province has opened its floodgates on June 6 to release floodwater and ensure safe flood control. /VCG

More than 1.1 million residents in east China's Jiangxi Province were affected by torrential rain and rain-induced floods from May 28 to June 10, according to east China's Jiangxi provincial flood control and drought relief headquarters. The extreme weather has caused direct economic losses of 2.65 billion yuan after destroying farmland and houses. During the period, around 83,000 people were evacuated.

As of June 8, a total of 1.79 million people in central China's Hunan Province have been affected by heavy rain that has lashed the province since June 1. Over 2,700 houses have collapsed or been seriously damaged and around 286,000 people have been evacuated in the province, according to the provincial flood control and drought relief headquarters. 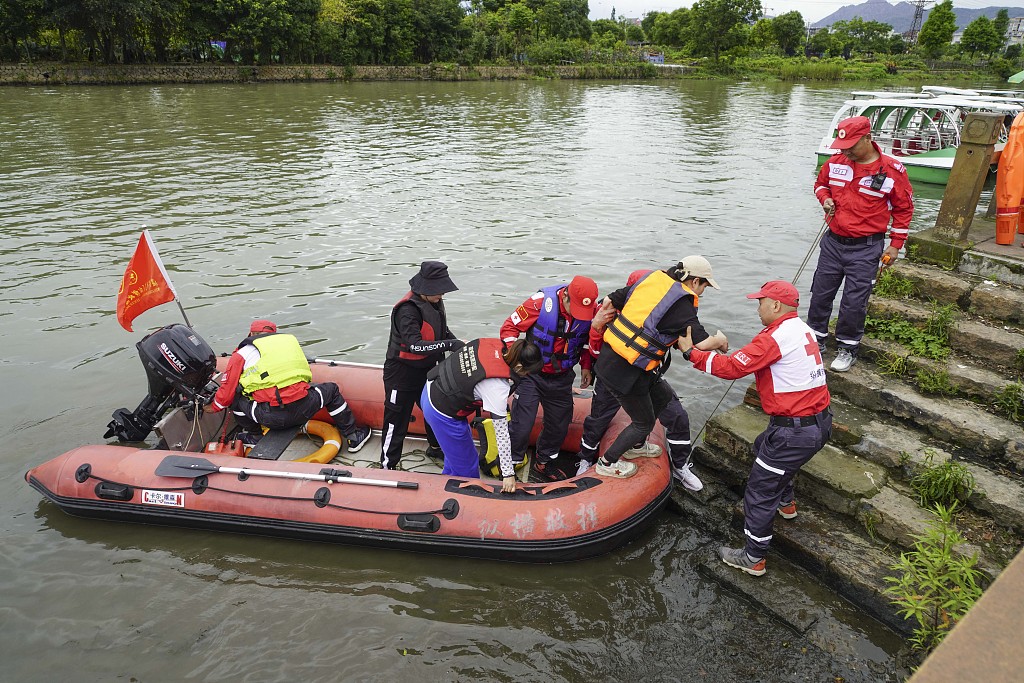 Some 340 million yuan was earmarked for 12 southern provincial-level regions to help them with the search, rescue and relocation of affected people, emergency treatment, secondary disaster detection and the repair of damaged houses. The remaining 20 million yuan was allocated to northeast China's Liaoning Province to solve the water shortage there.