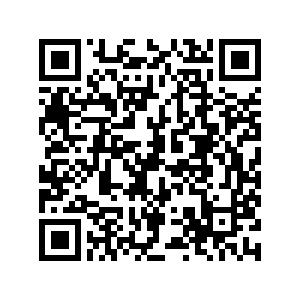 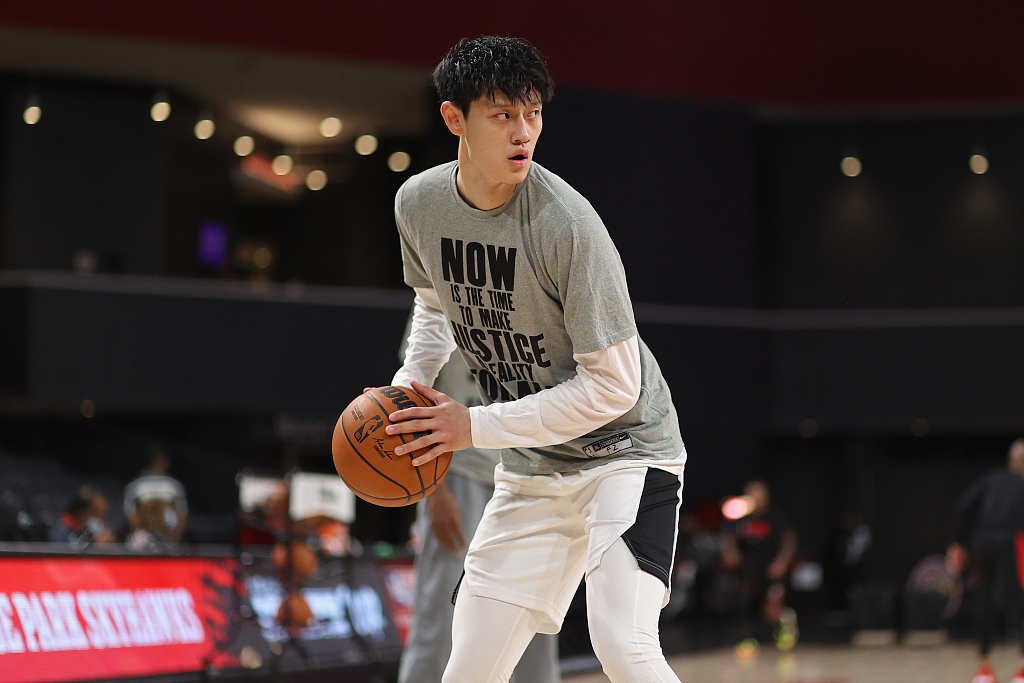 Zeng Fanbo of China will attend the 2022 NBA Draft. /CFP

Zeng Fanbo of China will attend the 2022 NBA Draft. /CFP

Nineteen-year-old Chinese basketballer Zeng Fanbo, who attended the tryouts for several NBA teams, including the Indiana Pacers this week, believes he can play as a reserve in the world's top basketball league.

Zeng said he enjoyed the tryout with the Pacers. "It's a great experience," he told reporters. "I can make buckets as a shooter. I can be a good stretch four; I will try my best to do everything on the court. I can defend and switch to pick up all five positions. There is nothing I can't do in the game."

Zeng has dreamed of playing in the NBA since he was a child. He was sent to a U.S. high school by the China Basketball Association's Beijing Ducks in 2014.

"It's a totally different culture here. You need to begin to live it from high school. I had to travel between China and the U.S. in the past several years because of COVID-19. It's difficult, but I enjoyed it," Zeng said.

Zeng played with Ignite in the NBA G League last season to prepare for joining the NBA.

"This experience has helped me a lot," he told reporters. "I must express my gratitude toward the Ignite. They helped me grow a lot and learn many things both on and off the court, including how to be a professional player and how to take care of my body. In the locker room, the veterans taught me a lot, especially with mental health." 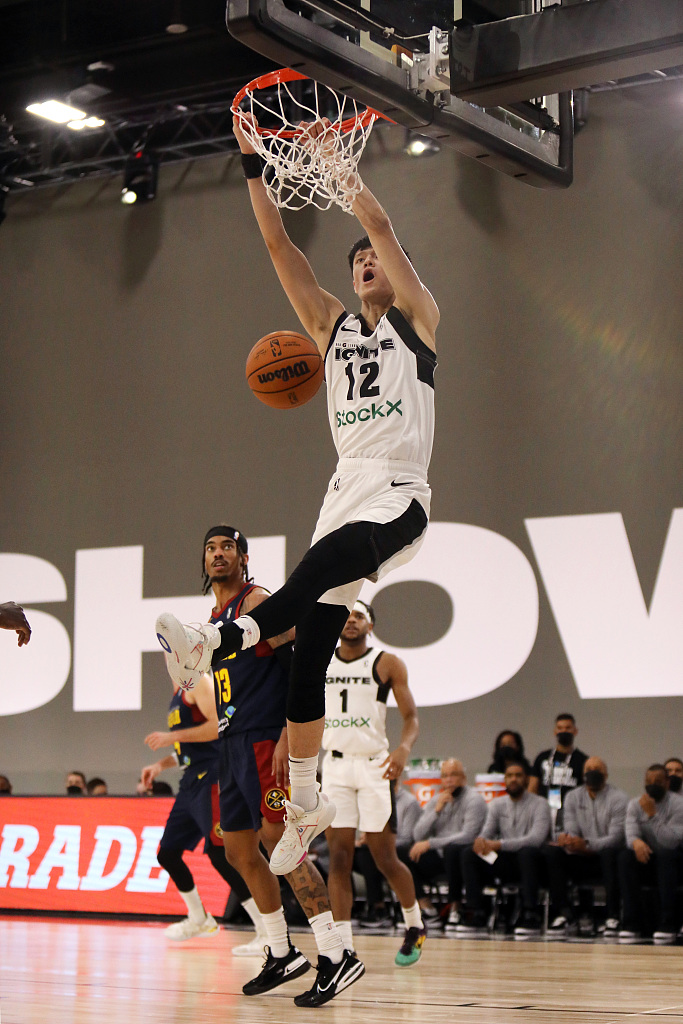 A 2.05-meter-tall forward, Zeng has a 2.11-meter wingspan, good athleticism and 3-point shooting ability. Theoretically, these abilities should enable him to fit today's basketball trend in the league to stretch the floor and switch to perimeter players on the defensive end.

However, Zeng's 90-kilogram weight is too light for his position. Mikal Bridges of the Phoenix Suns, who is 1.98 meters and plays more often as a small forward, is 94 kilograms. John Collins, who sometimes has to play center in the Atlanta Hawks' small-ball squad, has a similar height to Zeng but is 106 kilograms, not to mention that Collins often can't match real centers in power.

Therefore, Zeng must bulk up before attempting NBA-level physical contact. His 3-point shooting rate of 40 percent seems remarkable, but taking only 1.67 attempts per game is too little for a qualified shooter. Zeng needs to prove he can become productive from downtown to earn more time on the floor – if he gets drafted, of course.