The project, part of the Belt and Road Initiative, involves six directional drillings that need to reach a buried depth of 11.9 meters to avoid commercial and naval waterways, creating unprecedented difficulty in the history of world marine engineering, said the developer of Shenlong-3, China Petroleum Pipeline Bureau (CPP) under the CNPC.

Xue Feng, general manager of the CPP, told China Media Group (CMG) that the normal depth of trench digging in the offshore industry is 1.5 meters to 3 meters under the seabed, and reaching 5 meters is already a test for the industry.

Sun Bijun, project manager of the Bangladesh project, also told CMG that his team had overcome a technical barrier in conducting underwater millimeter-level docking with single-point mooring facilities, alongside independent innovation and transformation of the trenching facilities.

Upon completion, the new project will help Bangladesh unload oil from oil tankers of over 100,000 tonnes. 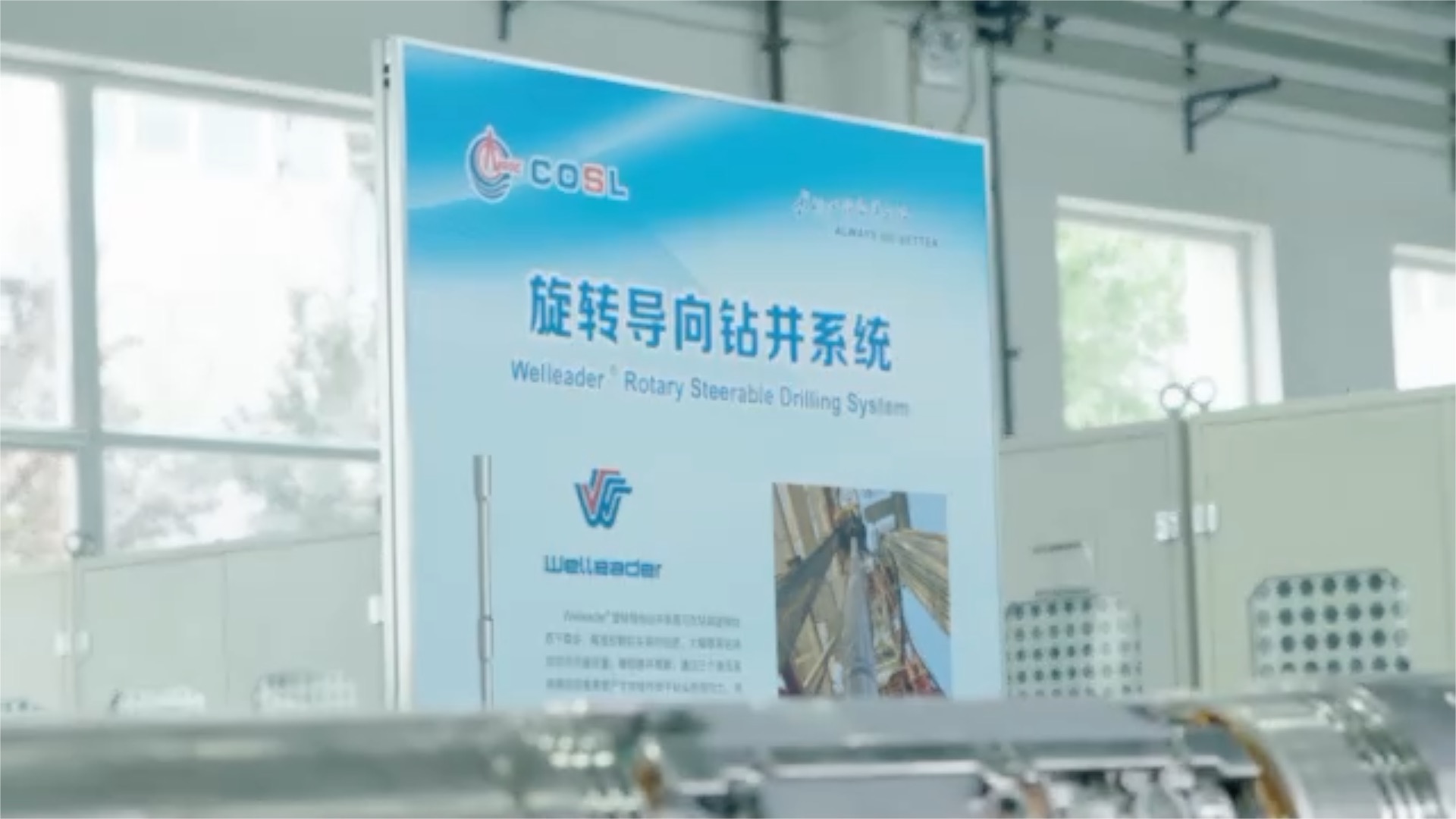 Xuanji Drilling System: A jewel in the crown

In the past few years, China has seen a boom in homegrown technologies and equipment for offshore oil and gas exploration and a rise in investment in financial and human resources in the sector.

With 12 years of experience in the field, China National Offshore Oil Corporation (CNOOC) has developed "Xuanji," a rotary steerable drilling (RSD) and logging-while-drilling (LWD) system for efficient exploration of offshore oil and gas. 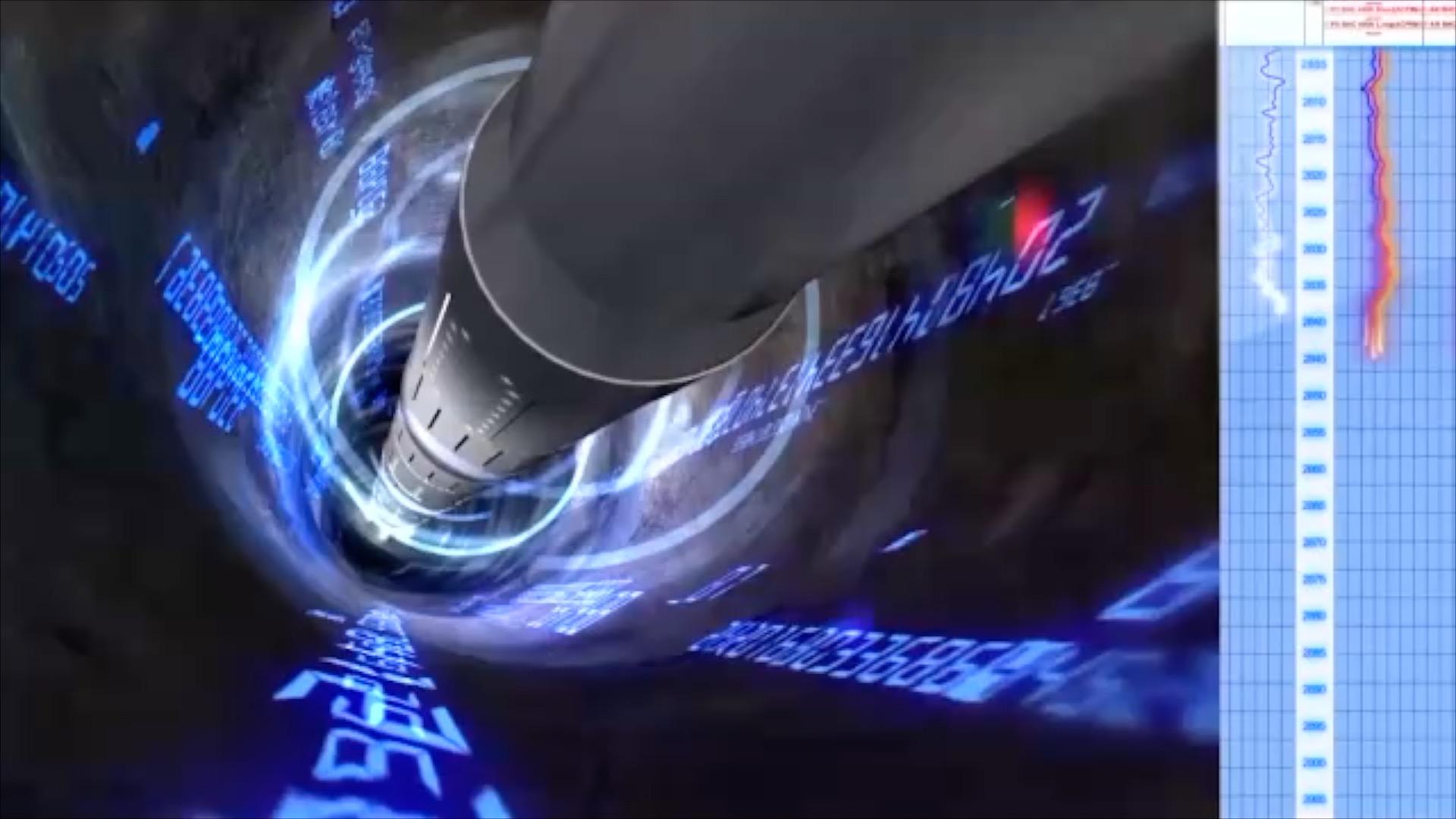 According to CNOOC, China's largest offshore oil and gas producer, the Xuanji system can accurately control the drill bit thousands of meters underground to target oil layer and "remotely drive" the drill to stably traverse more than 1,000 meters horizontally or obliquely in the 0.7-meter thin oil layer.

Xuanji can also do real-time analysis of stratigraphic data, helping reduce the financial cost of oil-gas exploration so as to develop more marine oil and gas resources in an economical and efficient manner, said CNOOC. On April 20 this year, the first intelligent production line of the Xuanji system was put into operation in Foshan City, south China's Guangdong Province, as part of CNOOC's "intelligent manufacturing chain" of high-end oil and gas exploration equipment.

Li Xi'en, a senior technical expert at CNOOC, told China Media Group (CMG) that the company "has adopted a strategy of 'commercializing a generation then developing the next generation' to push forward the domestic research and development of cutting-edge technical equipment."

"Currently, the Xuanji system has covered 32 function modules for three sizes of boreholes. The system's success rate has risen from 79.1 percent to 92 percent since the first test, and its key indicators have reached a global leading level. This year, we have built a production line with an annual output of 100 sets of the Xuanji system along with other high-end technical equipment, formally entering the stage of large-scale industrialization," Li said. 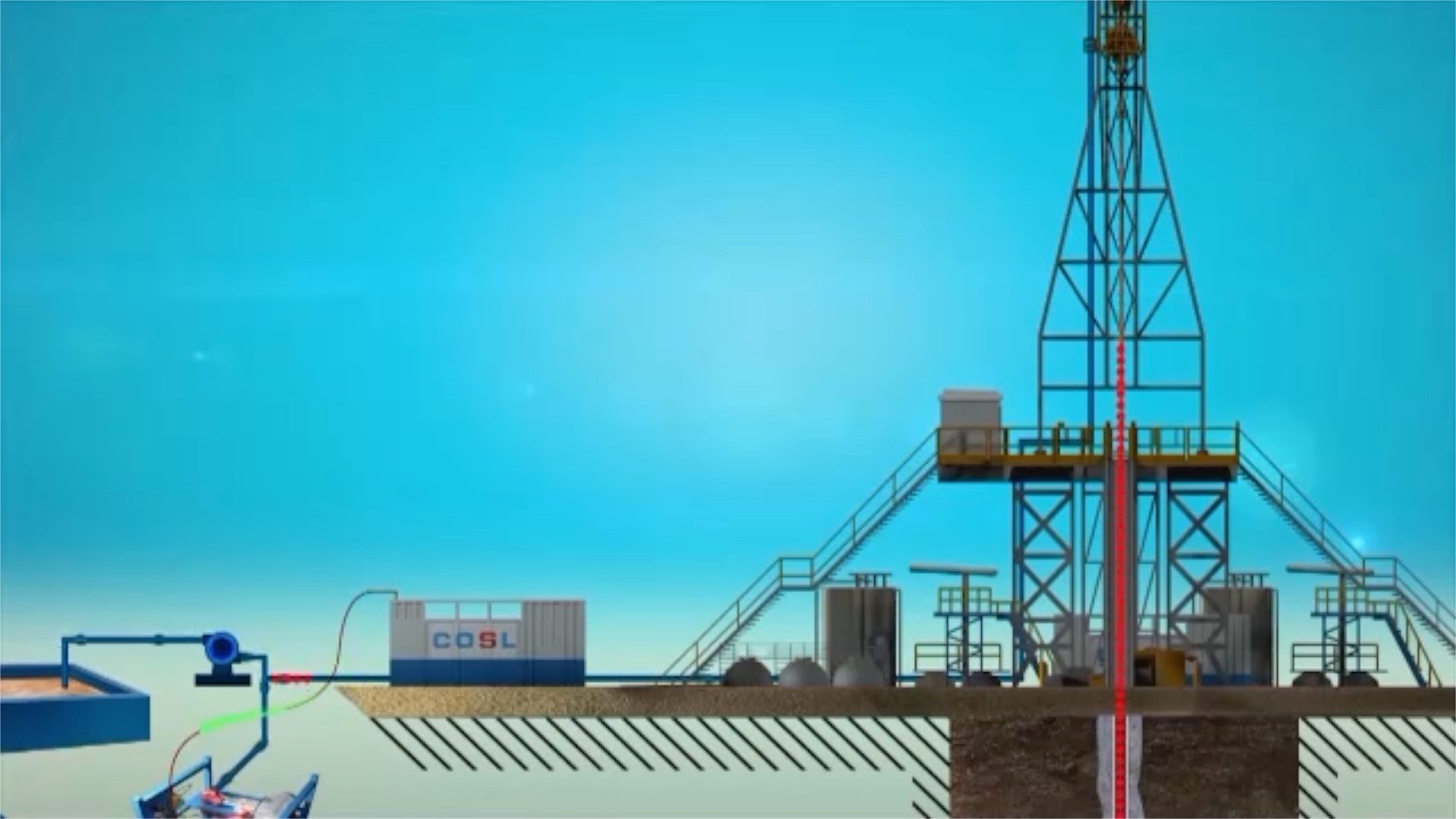 Starting with only one platform reaching 100 meters under water, China has been making headways on the path to develop its offshore oil and gas exploration sector. The country now has 61 drilling platforms with an operating water depth exceeding 3,000 meters. 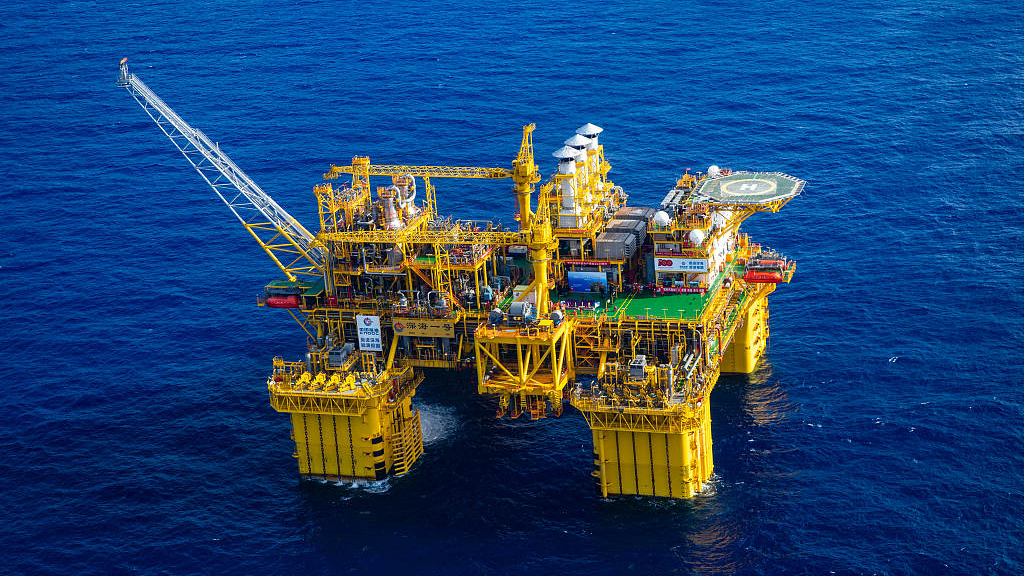 Shenhai-1 is the world's first equipment of its kind, a China-made automatic 100,000-tonne semi-submersible oil and gas production and storage platform. /CMG

Shenhai-1 is the world's first equipment of its kind, a China-made automatic 100,000-tonne semi-submersible oil and gas production and storage platform. /CMG

Moreover, the Haiji-1, a homegrown 302-meter deep-water jacket of China, the highest of its kind in Asia, was installed in the South China Sea on April 11, 2022.

Supporting a platform for drilling oil and gas offshore, the Haiji-1 has a weight of 30,000 tonnes and will operate in the east of the South China Sea, 200 kilometers southeast of the Hong Kong Special Administrative Region.

It is the first time for China to develop and install such a fixed jacket in this sea area, boosting development in the Guangdong-Hong Kong-Macao Greater Bay Area. 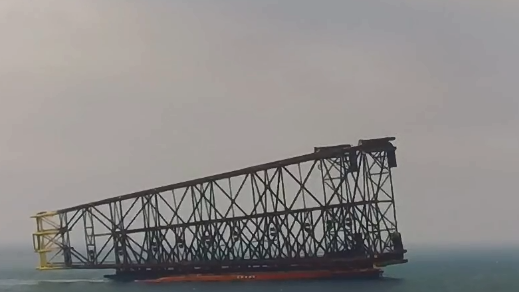 Wang Zhen, director of Energy Economics Research Institute under CNOOC, told CMG that "it can be said that China has become a major player in the global field of petroleum engineering technology and equipment manufacturing since we have basically covered the entire industrial chain of the sector." But he added that China isn't a great power in the field yet as it is still on the path of achieving that goal.

According to official statistics, 119 sets of marine engineering equipment were manufactured and delivered by China in 2021, accounting for 55 percent of the world's total.