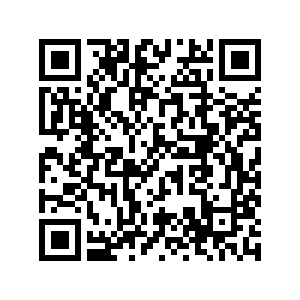 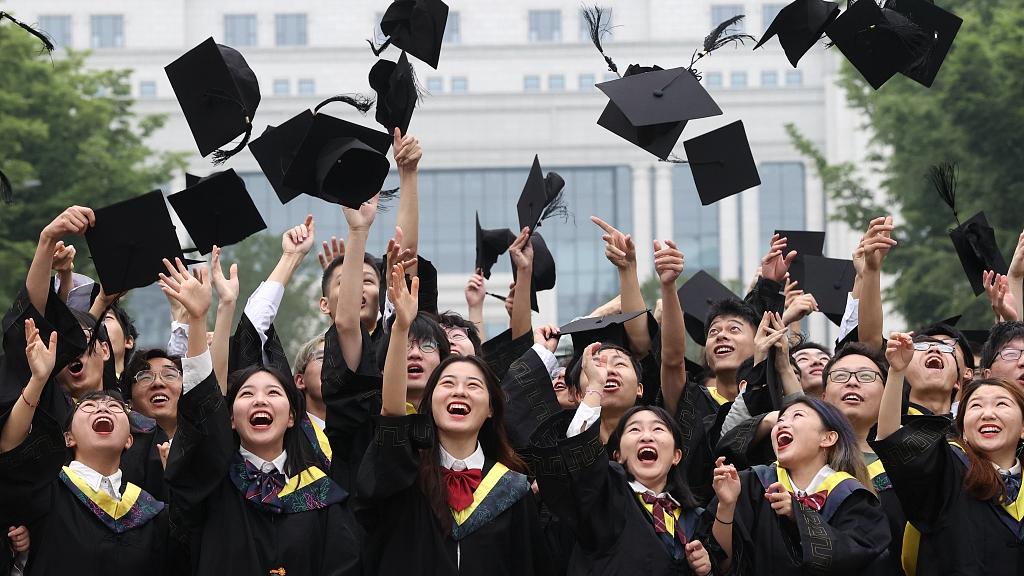 China has called on small and medium-sized enterprises (SMEs) to hire fresh college graduates, according to a CMG report on Sunday.

So far, more than 750,000 jobs have been posted by about 110,000 companies, and more than 1.2 million resumes were submitted by college graduates, the report said, citing the MIIT.

SMEs have become an important pillar for China to stabilize its employment, given that they generate over 85 percent of employment in the country, according to the report.

The MOE's statistics suggest the number of college graduates in 2022 is expected to reach a record high of 10.76 million.

In east China's Shanghai, the local government has rolled out a series of measures to improve the city's employment of college graduates on account of the intensive competition this year.

The city's officials in May asked colleges to extend graduates' student status.

Meanwhile, an action plan to promote employment and entrepreneurship among college graduates, which was published on May 22, has required Shanghai's state-owned enterprises to dedicate at least 50 percent of their hiring quotas to college graduates.