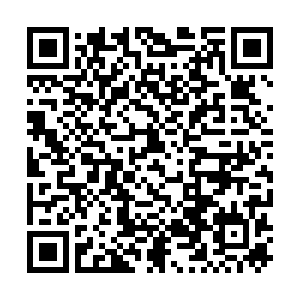 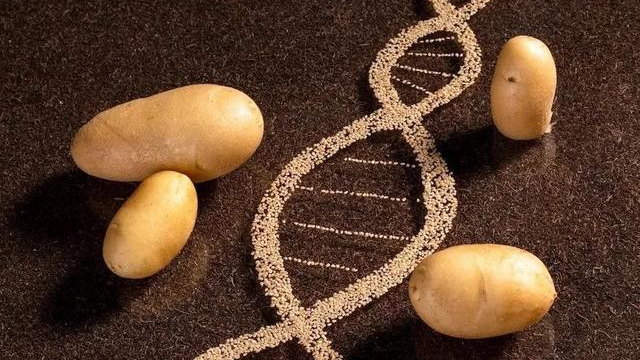 Chinese scientists have mapped out high-quality genome sequences for 44 wild and cultivated potatoes and found a pivotal gene that makes potatoes the world's most important non-cereal food crop.

An international team led by Chinese researchers examined, among the genome sequences, 732 genes that are predominantly expressed in the stolon or tuber, and identified a transcription factor that allow the potato to grow tuber, according to the study published in the journal Nature. 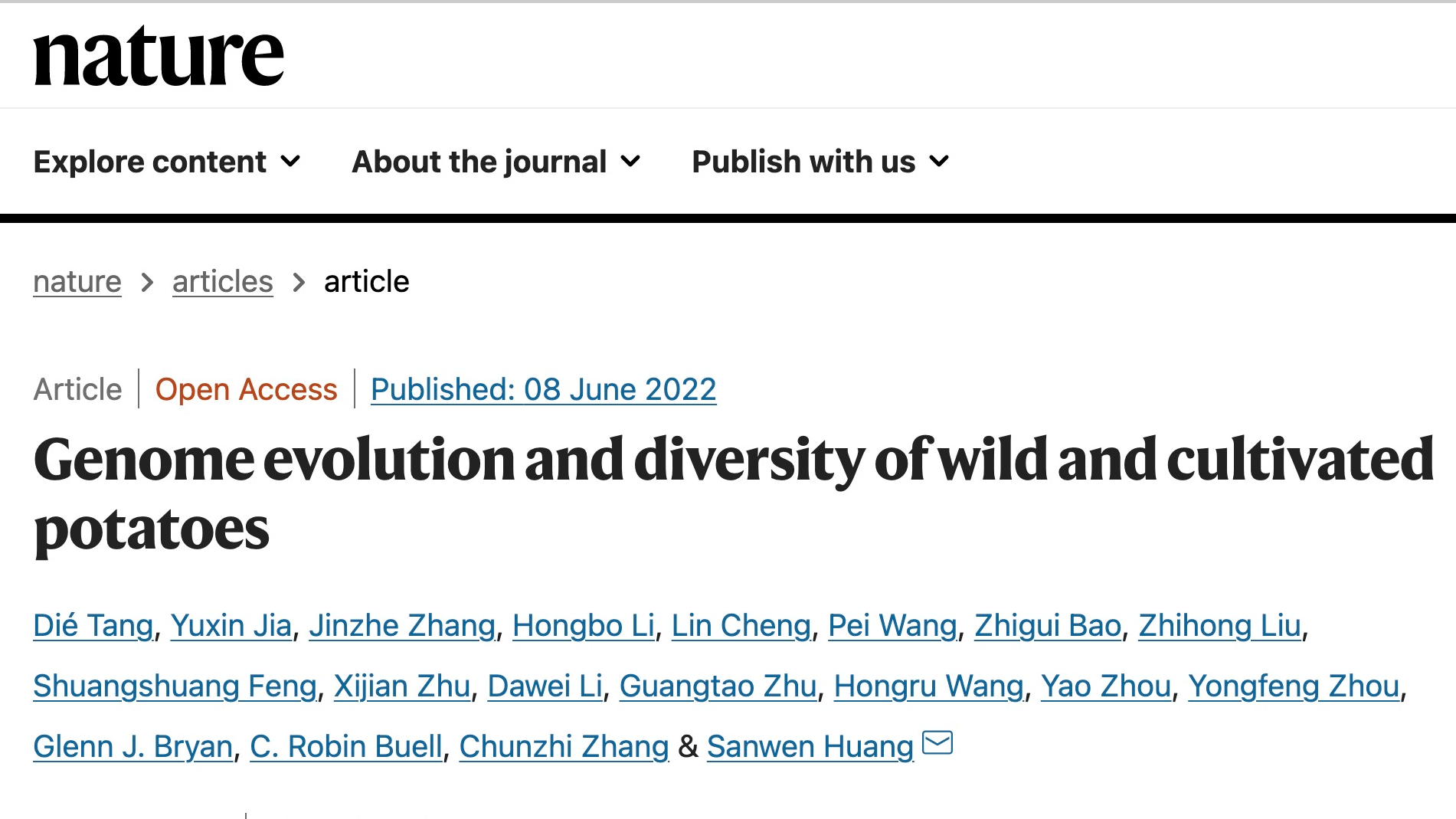 Screenshot of study published in the journal Nature.

Screenshot of study published in the journal Nature.

The findings suggest that the recruitment of this gene may coincide with the emergence of tuber-bearing traits in the divergence of tomato and potato lineages.

The tuber, a storage and reproductive organ that confers a distinct survival advantage to potato, is the very part that makes potatoes edible.

The researchers from the Chinese Academy of Agricultural Sciences used a gene-editing tool to knock out this gene. Thereafter, they generated potato mutants with stolons converted into branches, instead of swelling during tuber initiation.

They also found that the potato genome substantially expanded its repertoire of disease-resistance genes against tuber-borne diseases, thus altering the genetic landscape of the potato immune system.

The study will enrich our understanding of the evolution and biology of potatoes and accelerate hybrid potato breeding in the future, the researchers said.

These genome sequences have been uploaded to the freely accessible, online Pan-Potato Database and agriculturalists can use the information to breed better potato species.