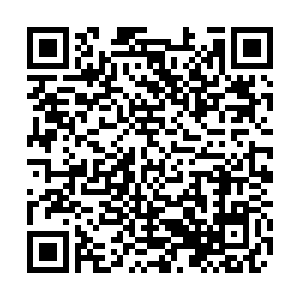 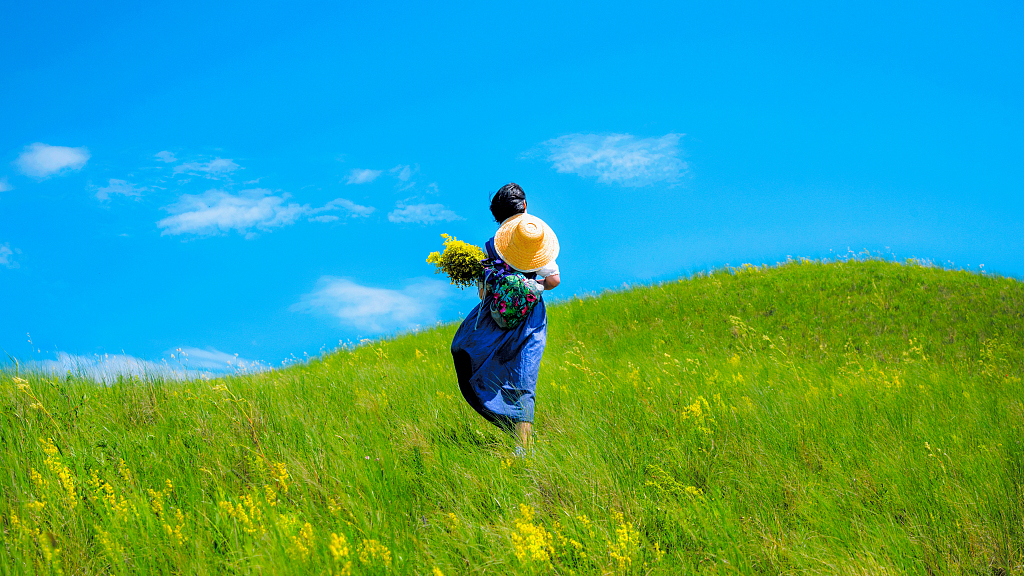 The Inner Mongolia Autonomous Region located in northern China has seen major improvements in the local environment and ecology due to a series of efforts.

The area is famous for vast forests and grasslands, and has been developing based on commercial logging and farming industries which had destroyed the local environment.

Starting in 2000, a natural forest protection project was implemented in the forest of the Greater Hinggan Mountains in north China's Inner Mongolia Autonomous Region, with an initial focusing on tree planting and the aim of protecting the ecosystem and mitigating environmental damage. Commercial logging in natural forests was completely forbidden in 2015, and local authorities also offered the former tree-fellers jobs as forest rangers to encourage them to become a protector of the environment.

Over the past 20 years, 511 forest management and protection sites have been established, covering about 9.7 million hectares of natural woods, alongside with a total of 29 protection areas, including nature reserves, wetland parks and forest parks, according to Chen Baishan, chairman of the Inner Mongolia Forest Industry Group. 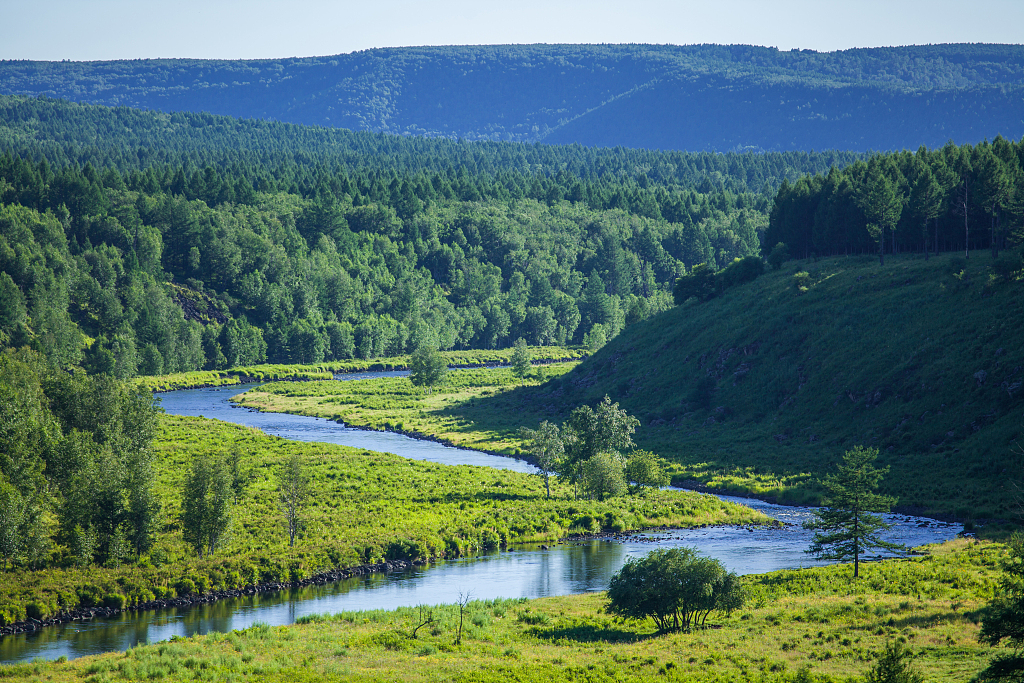 The grasslands, which account for nearly half of Inner Mongolia's land area, are also becoming greener due to local protection process.

In 2011, the region launched a policy of grassland ecological protection, under which grazing was banned and the number of livestock was reduced to improve the grass-livestock balance, while subsidies were given to herdsmen.

So far, the subsidy funds have reached 45.5 billion yuan ($6.8 billion), benefiting more than 1.4 million households and 4.9 million people every year.

In 2020, the average grassland vegetation coverage in the region reached 45 percent, 8 percentage points higher than that in 2010.

(With input from Xinhua. All images via VCG.)