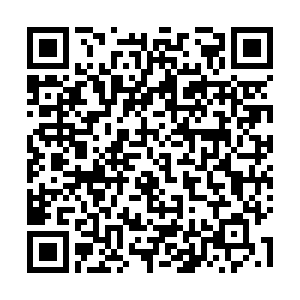 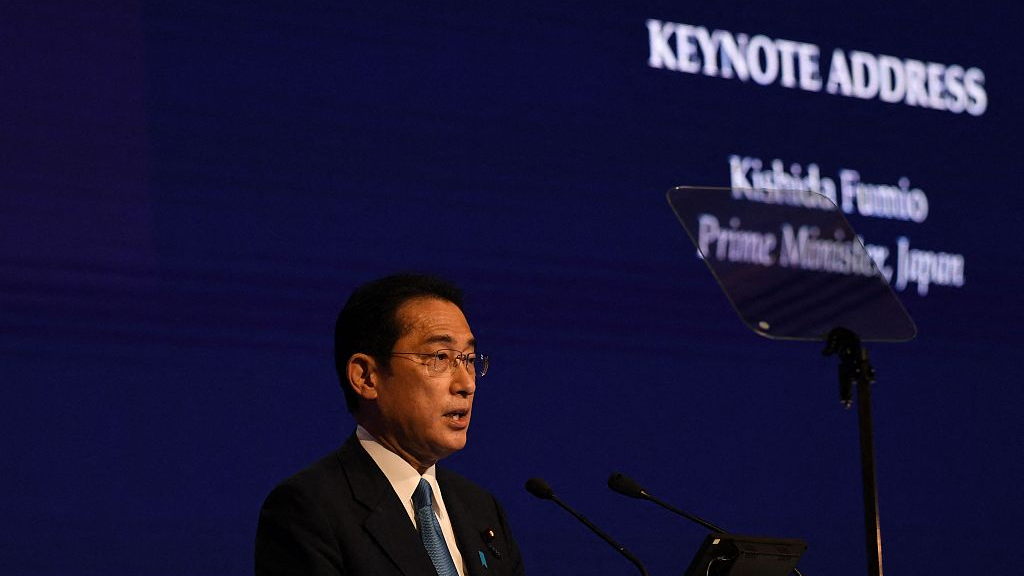 Editor's note: Sun Wenzhu, Associate Research Fellow of the Department for Asia-Pacific Studies, China Institute for International Studies. The article reflects the author's opinions and not necessarily the views of CGTN.

On June 10, the Prime Minister of Japan Fumio Kishida delivered a keynote address at the opening of the Shangri-la Dialogue 2022, a major forum for security and defense in Asia region. Last time a Japanese prime minister participated in the same event was in 2014, when Shinzo Abe proposed his "proactive pacifism" doctrine at the beginning of his second term.

Ironically, the essential part of this "vision for peace" is only to strengthen Japan's military posture in general, and making Peace Constitution, which is Japan's national promise to refrain from any kind of war since the end of World War II, increasingly hollow. Kishida declared that Japan is going to fundamentally reinforce Japan's defense capabilities, including increasing defense budget substantially and developing so-called "counterstrike capabilities," further rendering Japan's "exclusively defense oriented policy" ineffective. Japan is also inclined to enhance U.S.-Japan alliance and security cooperation with other "like-minded partners," aimed at expanding its operational range and influence. However, Japan's goal to be a "standard-bearer of peace" can hardly be more than a lip-service as it ceases to be a real "pacifist country" step by step. 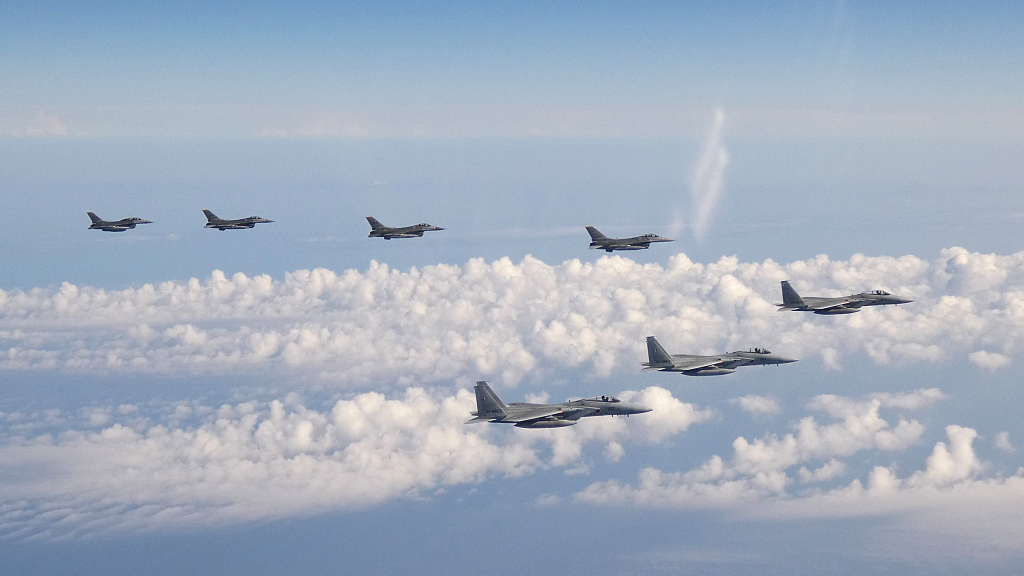 Moreover, Kishida continued to hype the "severe situation" where "rules-based international order" is at stake, and that "the international community now stands at a historic crossroads," as a means to cover up Japan's geopolitical ambition. With a sensational but unreasonable linkage between Ukraine and Asia, Kishida tried to highlight Japan's contribution and significance in "tackling the challenges and crises," gathering support for Japan's "Free and Open Indo-Pacific (FOIP)" initiative, and pronounced to be laying out a version of "plan for peace" on FOIP next spring.

Apart from putting a finger on "peace and stability across the Taiwan Straits," which Japan is in no place to interfere, Japan also made truth-distorting accusations on the issues of East China Sea and South China Sea, though avoided naming China directly. It was Japan that illegally claimed the sovereignty of Diaoyu Islands and surrounding waters, causing the disputes between China and Japan in East China Sea. As for the issue of South China Sea, the so-called UNCLOS Arbitral Tribunal had no authority to define territories, thus its “award rendered” is no more than some political maneuver, and never qualifies as any legal binding “international rule.” Despite that, the South China Sea has maintained a stable situation in general and witnessed no problem in freedom of navigation and overflight. Such unfounded accusations are merely Japan's old tricks to impede China from gaining regional influence for its own advantage. By providing more “assistance” for regional countries in building up maritime security capabilities, including hardware equipment such as vessels, and software assets such as training, Japan also tries to find new markets for its ill-fortuned military equipment export business to date.

It is also worthwhile to contrast Kishida's proposals with Japan's actual deeds. As a politician from Hiroshima, Kishida claims to devote his efforts to a “world without nuclear weapons.” However, when the Joe Biden administration was planning to commit U.S. to a "no first use" of nuclear policy, Japan opposed the move most vehemently.

Many influential Japanese politicians including Abe, have advocated that Japan should enhance its nuclear deterrence, advising the modification of "Three Non-Nuclear Principles" — not possessing, not producing and not permitting the introduction of nuclear weapons into Japan — so that Japan may share nuclear weapons with United States. Thus, it is hard to ignore Japan's bizarre advocacy for encouraging "the U.S. and China to engage in a bilateral dialogue on nuclear disarmament and arms control," considering the incomparable smaller nuclear arsenal of China in the face of more than 3,000 U.S. nuclear warheads.

Similar incoherence can also be found in economic issues. Kishida mentioned that "exerting unjustifiable economic pressure on other countries to impose unilateral claims" can never be accepted, yet that is exactly what Japan has been doing to ROK by restricting the export of essential materials for semi-conductor production.

Besides, Japan is also one of the most active countries in sanctioning Russia. In addition, despite asserting that none "can be allowed to unilaterally change" the rules, Japan just applauded and hosted U.S. for establishing an Indo-Pacific Economic Framework and restoring "U.S. economic leadership in the region and presenting Indo-Pacific countries an alternative to China's approach" as quoted from U.S. Secretary of Commerce Gina Raimondo’s statement.

According to a recent public opinion poll in ASEAN countries, Japan is no longer viewed as the "most important partner, current and in the future," as it used to be a few years ago. The increasingly integrated, prosperous and confident Asia no longer needs a condescending leader, no matter how sweet-sounded, to play "offshore balancing" at the expense of regional unity and stability. Instead of its "vision for peace," a Japan with sincere dedication to mend its relations with all neighbors may contribute more to regional and global peace.