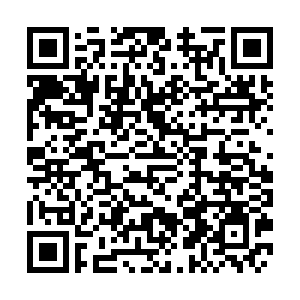 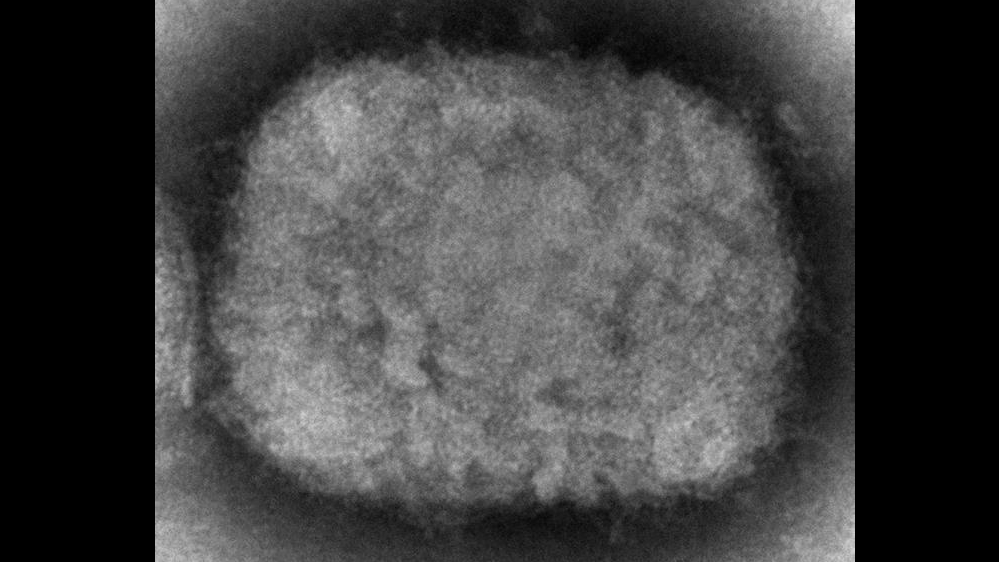 This 2003 electron microscope image shows a monkeypox virion, obtained from a sample associated with the 2003 prairie dog outbreak. /AP

This 2003 electron microscope image shows a monkeypox virion, obtained from a sample associated with the 2003 prairie dog outbreak. /AP

As of Friday, the U.S. had identified 45 cases in 15 states and the District of Columbia. More than 1,300 cases have been found in about 30 other countries outside the areas of Africa where the virus is endemic.

Officials say the risk to the American public is low, but they are taking steps to assure people that medical measures are in place to deal with the growing problem.

A two-dose vaccine, Jynneos, is approved for monkeypox in the United States.

The U.S. government has 72,000 Jynneos doses, and will get 300,000 more doses from its manufacturer, Bavarian Nordic, over the next several weeks, said Dawn O'Connell, who oversees the government's stockpile of emergency vaccines and treatments.

On Friday, the government announced it had ordered 500,000 more Jynneos doses from Bavarian Nordic to be delivered late this year. The company also is holding other doses owned by the U.S. government, she said.