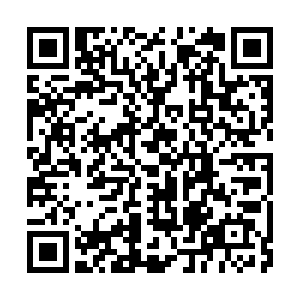 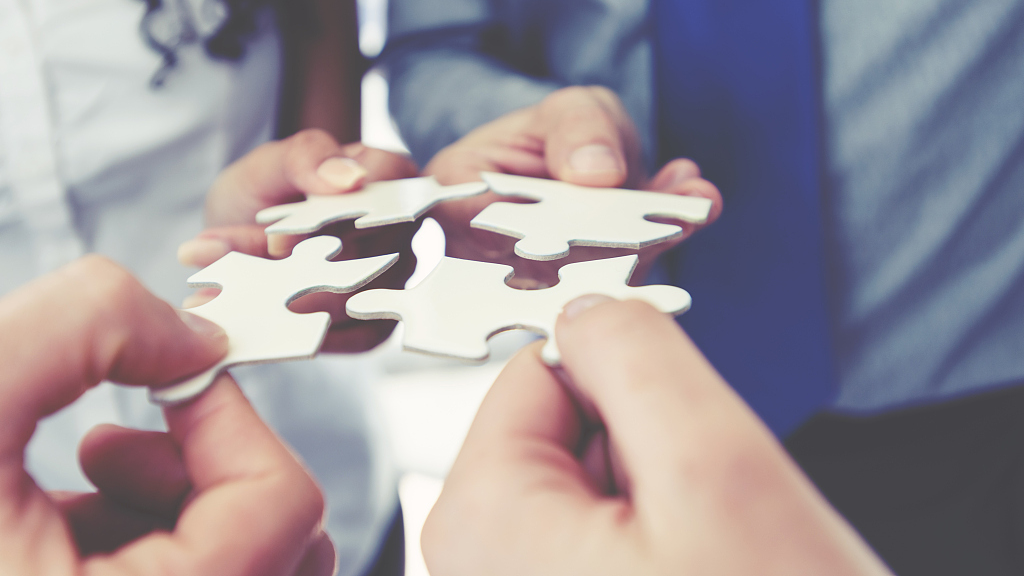 Through cooperation, nations around the world can form a better piece. /CFP

Through cooperation, nations around the world can form a better piece. /CFP

In another attempt to create a false "China threat" hype, a Washington D.C.-based think tank has said China's technology sector is "scary" and that the U.S. is losing ground in the field.

The think tank, Information Technology and Innovation Foundation (ITIF), referred to the movie "Jaws" to describe China's rise in a tweet.

ITIF said they assessed the global technology industries by nations instead of companies, with a self-compiled "Hamilton Index of Advanced-Technology Performance."

Please note that there are more than one Hamilton Index. The name is also used by a U.S.-based chemical seller called United Chemical to describe the water balance of swimming pools.

The think tank said China's gain in the index from 1995 to 2018 came at the expense of the West, as if China robbed the West of market shares, ignoring the fact that the tech industry is a fast-growing sector that has skyrocketed in the past two decades.

ITIF also said the U.S. decline in the index is due to insufficient funding. It called on the Joe Biden administration to establish an economic "moon shot" initiative and put more money in advanced industry for the next decade.

Total output of advanced industry should expand by nearly $2.5 trillion as a result, ITIF said.

The ITIF is known to Chinese policy researchers as a conservative think tank, which has a mindset that could remind people of the Trump administration – America first, deglobalization and the vision that China is an enemy.

Such visions ignored the fact that people from different countries rely on each other to build a better future, not to mention that China is still a developing country that has no will to take on any developed country.

China is a civilization with thousands of years of history. Its people know very well how bad it can be if unnecessary rivalry takes place between China and the U.S.

The Chinese government has never stopped saying that it welcomes all kinds of international cooperation out of goodwill. The Chinese space program is available to foreign astronauts, and the moon sample the Chinese lunar mission collected is open for foreigners to apply for. Data collected from China's latest moon mission Chang'e-5 has been shared on the internet for free download, while the U.S. space agency is blocked by its own country from cooperating with China.

Moreover, always sitting on top of the world worrying about being dethroned is not a healthy condition.