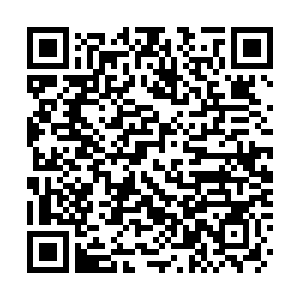 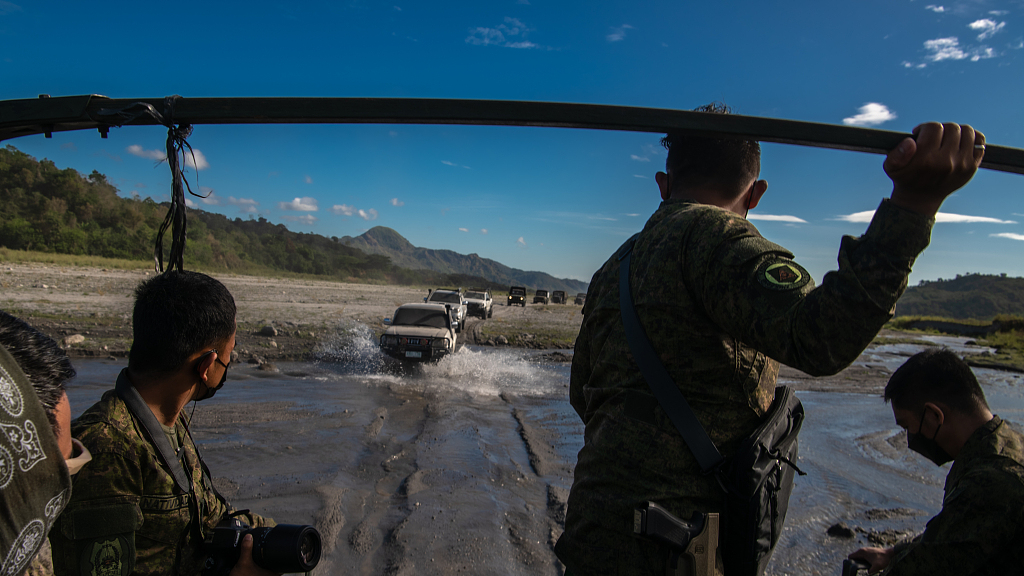 Editor's note: Emilia Fernandez, a security and political analyst with a focus on South Asian geopolitics, is a Ph.D. researcher at the University of Lucerne, Switzerland. The article reflects the author's views and not necessarily those of CGTN.

Recently, China has called upon the regional countries, including Bangladesh,  to uphold independence, safeguard true multilateralism and avoid the "Cold War mentality and bloc politics." Indicating the comment, some media outlets started propagating that China is lecturing Bangladesh on how to conduct its foreign affairs. It is the need of the hour to understand what Liu Jinsong, director-general at the Chinese Foreign Ministry's Department of Asian affairs, meant by such statement, why China urges regional countries to avoid becoming entangled in bloc politics, and whether these countries should tag themselves with any grouping.

Policy wonks termed the 21st century as "the Asian Century" considering the dominant role that Asia is going to play with its burgeoning economy and demographic trends. Therefore, China's deepened ties with Asian countries and growing economic influence have become a major concern for the U.S. and its allies as they fear that Beijing may use this dependency for gaining geopolitical scores. In order to curb the growing Chinese influence and serve U.S. geopolitical interests, the U.S. has long been trying to wage a cold war, targeting China, in the Asia Pacific. It is undeniable that the U.S.-led Trans-Pacific Partnership (TPP), Indo-Pacific Strategy (IPS), Indo-Pacific Economic Framework (IPEF) in this region, by tactfully excluding China, are the clear proof of the U.S. Cold War mentality. Now, the U.S. is directly or indirectly forcing the Asian states, just like it did during the first Cold War, to pick its side in the geopolitical tension with China which the latter is not supposed to support.

The aforementioned analysis provides a simple explanation why China wants regional countries to avoid the risk of falling into the trap of bloc politics. On top of that, there are plenty of reasons that explain why China does not support bloc politics in this region. To begin with, if the Asian countries take any side in the new Cold War between the U.S. and China, the conflict will not only take a serious turn but also be more intensified, threatening the region's peace and prosperity. 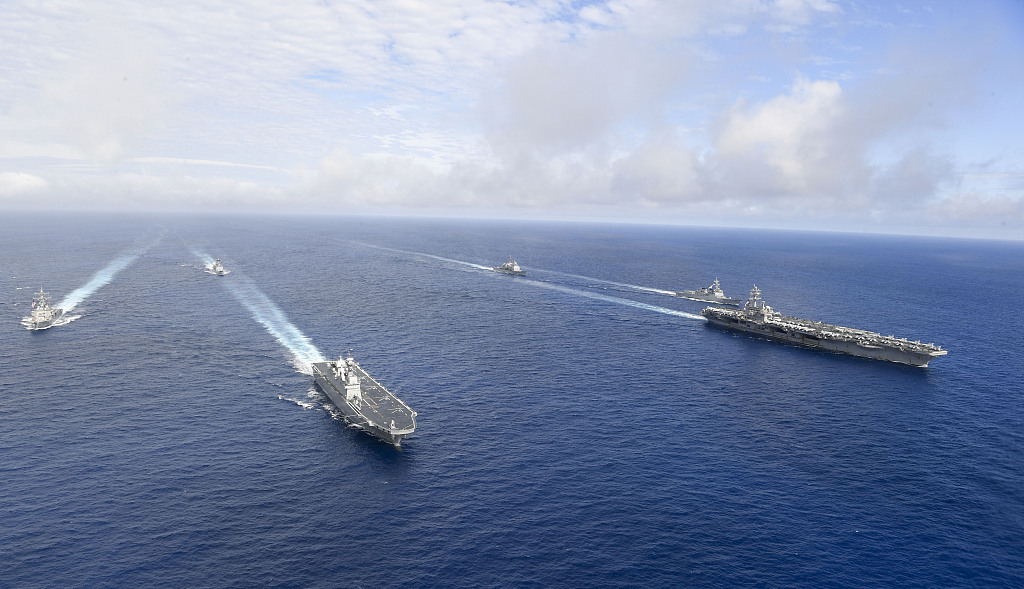 Second, if the Asian countries start joining in this geopolitical struggle, this will divide the world into two water-tight groups, creating binary options for the rest of the world. On the other hand, abstaining from joining any bloc will force the superpower to water down any hard line position they hold.

Third, if Asian countries do not join this economic and ideological conflict, it will be easier for them to resolve existing bilateral disputes.

Fourth, every sovereign and independent country should have the freedom to set and pursue its own economic, political, cultural and social agenda which would be tough to formulate and implement if these nations became a part of this new cold war. This is because at that time they have to align their agenda with that of the major world power leading each bloc.

Fifth, most of the Asian countries are fighting against socio-economic problems since they have been exploited for a long time under colonial rule. Now, seating on the fence will act as a protector for these countries against U.S. hegemony.

Sixth, instead of supporting any particular ideology, these countries should work for a world that is more equitable and peaceful.

Seventh, instead of having a cold war mentality, the Asian states should strive for greater cooperation to ensure sustainable economic growth using their land, domestic market, and population.

Eighth, if the Asian countries join hands with the groupings, then this may someday lead to a full fledged war, even a nuclear war. And then, only Asia will suffer most like the way Europe suffered during the Cold War or is suffering because of the Ukraine war.

The rising Asian countries should work to ensure "strategic autonomy" by not becoming "satellite states" of the United States. The U.S. is actually trying to maintain its unipolar position by blocking the road of China's growth. In order to do so, Washington is trying to make the Asian states "scapegoat." And, the strategies that the U.S. has adopted so far proved to be wrong and inappropriate.

For instance, the lack of economic correlatives in IPS led the U.S. to adopt IPEF, to pool Asian countries in their bloc. As the IPEF doesn't have any preferential market access or tariff concession facilities, like a stick without a carrot, it is doomed to fail. The U.S. should remember that the strategies that worked against the USSR in Europe will not work in the case of China in Asia because of the differences in geopolitical landscape and socioeconomic context.

Since 1954, China has been practicing foreign policy of "non-interference" in accordance with its “Five Principles of Peaceful Coexistence.” China understands that if the countries in this region join the bloc politics, this will intensify the new cold war which will make this region unstable, less secure, and unsafe by proliferating military competition, increasing resentment, and making peoples’ lives more difficult. For the sake of longtime peace and prosperity, China asked regional countries to reject "bloc politics" mentality.