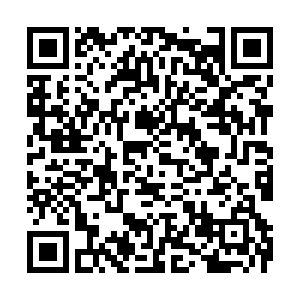 Chinese President Xi Jinping on Sunday sent a congratulatory letter to Ta Kung Pao, one of the oldest Chinese language newspapers based in Hong Kong, on the 120th anniversary of its founding.

In the letter, Xi, also general secretary of the Communist Party of China Central Committee, urged the newspaper to carry forward its patriotic traditions, pursue innovative development and write even more splendid chapters of the steady and sustained implementation of "One Country, Two Systems."

In the new era, Ta Kung Pao unequivocally sent out positive notes and helped forge social consensus, thus contributing to maintaining Hong Kong's stability, enhancing exchanges between Hong Kong and the mainland, and forming a closer bond of Hong Kong residents with the motherland, he said.

Xi called on the newspaper to continue to grow its influence, and contribute more to the realization of the Chinese Dream of national rejuvenation.

The letter was read at a ceremony held in Hong Kong on Sunday afternoon to mark the newspaper's founding anniversary.

The newspaper, founded on June 17, 1902, is the oldest Chinese-language newspaper still in circulation in the world.

In 2016, it was merged into Hong Kong Ta Kung Wen Wei Media Group and has since accelerated its integrated development to form an all-media network based in Hong Kong with the aim of serving Chinese readers across the globe.