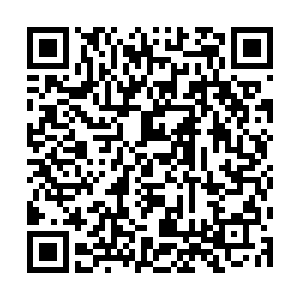 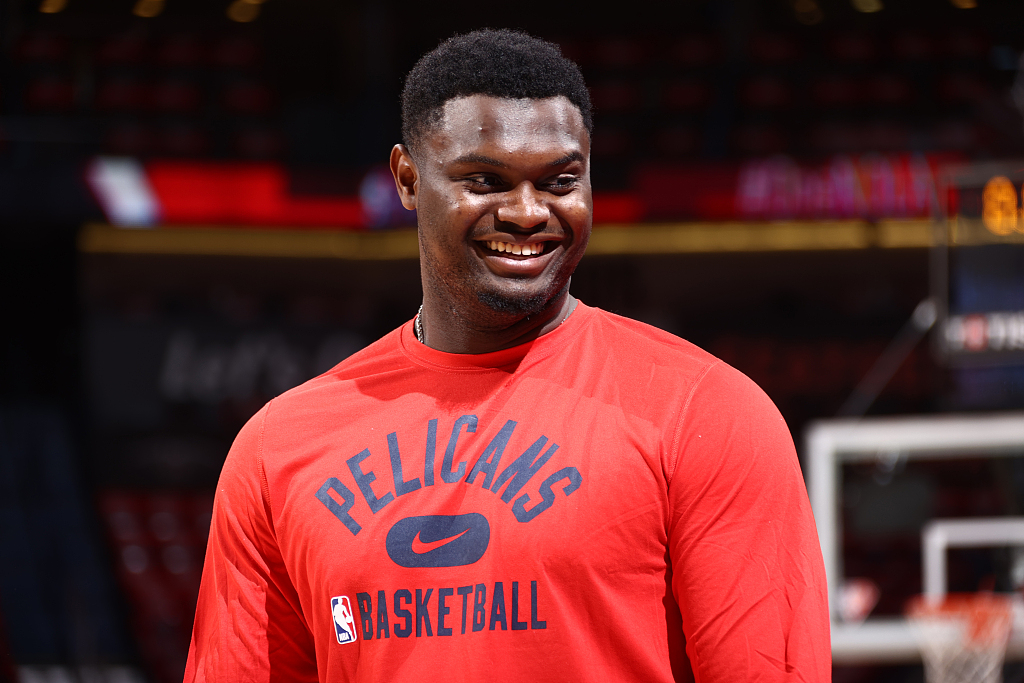 Zion Williamson of the New Orleans Pelicans says he wants to stay with the team. /CFP

Zion Williamson of the New Orleans Pelicans says he wants to stay with the team. /CFP

Zion Williamson of the NBA's New Orleans Pelicans again expressed his will to stay in the team on Saturday, three seasons after he entered the league. Usually this is the time point for a player to negotiate and sign his first contract extension.

"I do want to be here. That's no secret. I feel like I've stood on that when I spoke," 21-year-old Williamson told reporters at the youth and basketball camp registration he held at the Dryades YMCA in New Orleans. "Currently, this does not really have anything to do with that. This is just me wanting to be a pillar in my community."

Williamson has played only 85 games in three seasons in the league since he was drafted by the Pelicans with the first-overall pick in 2019. His fractured foot and subsequent surgery cost him the entire 2021-22 season. The team cleared him to play without restrictions on May 26 and he has been training with several teammates since then.

"It was a long year for me for rehab and mental battles. I'm fine now. I'm ready to get to work," Williamson said.

Theoretically, Williamson is legit to sign a five-year, $186 million rookie extension with the Pelicans during this offseason. When he arrived at the NBA in 2019, he was seen as a generational talent to take over the league from LeBron James in the future. He was dominant for a while during the 2020-21 season by scoring 20+points at 50+percent field-goal rate for 25 straight games. 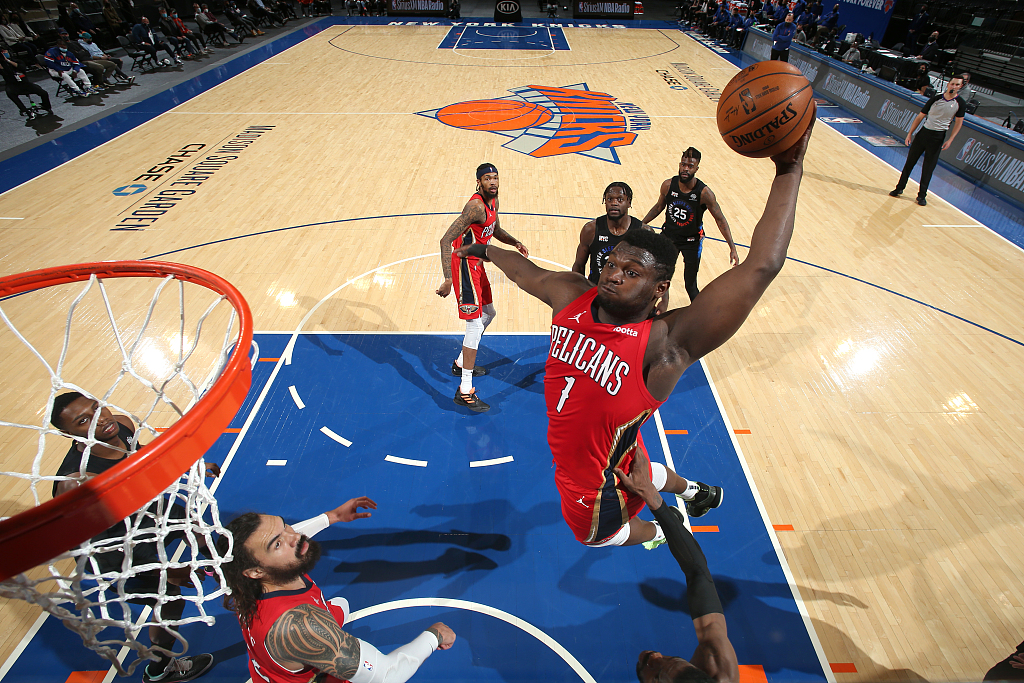 Williamson's sustainability problem due to his continuous injuries has become a concern for the Pelicans. As an undersized power forward (1.98 meters tall) who relies heavily on his athleticism to perform well, his weight reached almost 150 kilograms previously, posing a high risk to his legs and knees.

The Pelicans reached the playoffs without Williamson in the 2021-22 season. Though they lost to the Western Conference leader Phoenix Suns after six games in the first round, the team made their opponents sweat thanks to the incredible performances of Brandon Ingram, C.J. McCollum, Jonas Valanciunas, Larry Nance Jr., Jose Alvarado and Herb Jones.

If Williamson comes back healthy and in good shape, the young franchise of the Pelicans are likely to stay competitive in the West. "Pels in the first round. That's all I needed to see to really be excited to get back out there," Williamson said. "It was exciting to see young players. Jose, Trey, Herb, Jaxson. Just blossoming into players I knew they could be and they knew they could be. Then watching. The name speaks for itself. Then C.J. being added, it was something to watch. The fans made it so much better."