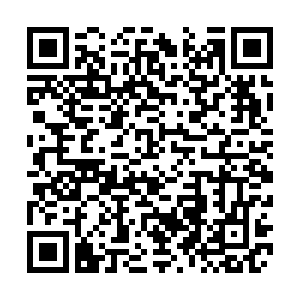 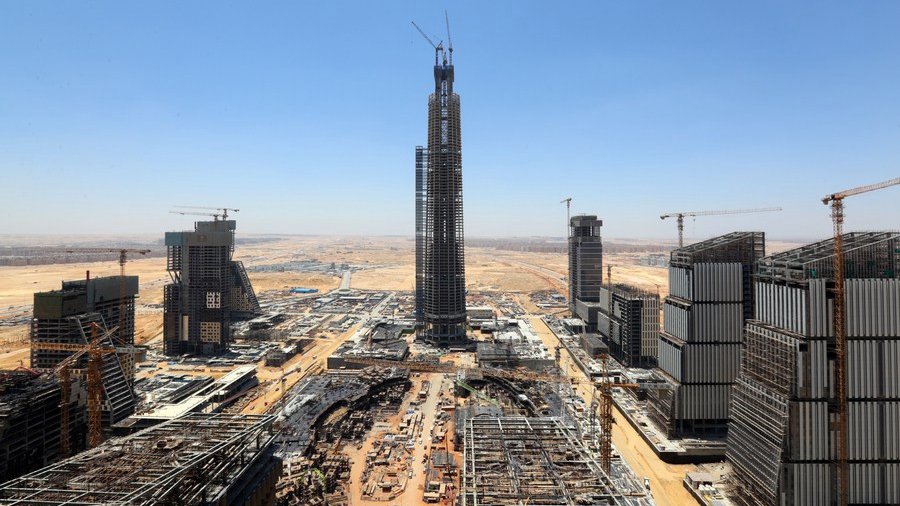 Editor's note: Thomas W. Pauken II, the author of "US vs. China: From Trade War to Reciprocal Deal," is a consultant on Asia-Pacific affairs and a geopolitical commentator. The article reflects the author's opinions and not necessarily the views of CGTN.

Africa stands poised for more prosperous times ahead, while many young African adults, aged 18 to 24, believe China plays a "positive influence" over their daily lives and helps them to achieve greater success in their current or future professional careers.

According to a poll conducted by the South African-based Ichikowitz Family Foundation, which surveyed 4,507 young Africans from 15 countries on the continent earlier this year, 76 percent of respondents hold favorable sentiments of China, which surpasses that of the U.S. at 72 percent.

Apparently, Washington's efforts to spread a constant flow of anti-China political propaganda messaging to the African community has fallen on deaf ears, since many young Africans have become more ambitious to pursue their professional careers or business prospects.

Accordingly, we are witnessing a new era for Africa as the young people on the continent are shifting their mindsets. They are transitioning their economy to meet large-scale industrialization, urbanization and modernization drives to keep pace with the fast-changing world.

China's Belt and Road Initiative (BRI) has helped African countries to push ahead on joint projects to build major infrastructure, while Chinese companies and investors can take advantage of the platform to pour huge funding into Africa, which have tipped the scales in China's favor.

"We see China has climbed to pole position. We see recognition of the fact that China is engaging in Africa at a time when few others are," Ivor Ichikowitz, chairman of the foundation is quoted in a media report as saying. "In Africa, America has played a very very limited role, its actually played an embarrassingly insignificant role in terms of actual investment, actual trade, actual building of infrastructure."

Additionally, young Africans are pleased that Chinese companies have provided their local markets with affordable consumer goods, including smartphones, solar panels, plastics and many other items. Meanwhile, the Chinese business community treats Africans with respect seeking win-win contractual agreements, which stands in contrast to the Western approach of viewing Africans as charity cases not reliable business partners.

Building roads as a starting step

The Chinese have long known that building more vital infrastructure is the key to inject strong economic growth momentum. African countries had tried to jumpstart their economies in the prior century, but had struggled to attract substantial inflows of inbound foreign direct investments (FDI).

Foreign investors knew that the sub-Saharan continent was abundant in natural resources and had a young and growing population, but the inadequate infrastructure raised serious concerns for them. Without good roads, how could they transport goods from Africa to ports for exporting to overseas markets? Well, the Chinese were thinking a step ahead.

According to a study from the think tank, China Global Development, from the years 2007 to 2020 - Chinese development banks had offered loans on public-private-partnerships projects to Africa at twice the amount from the combined total of U.S., German, Japanese and French finance institutions.

During this time frame, it was believed that the China Exim Bank and China Development Bank had provided an estimated $23 billion in financing to African infrastructure projects. 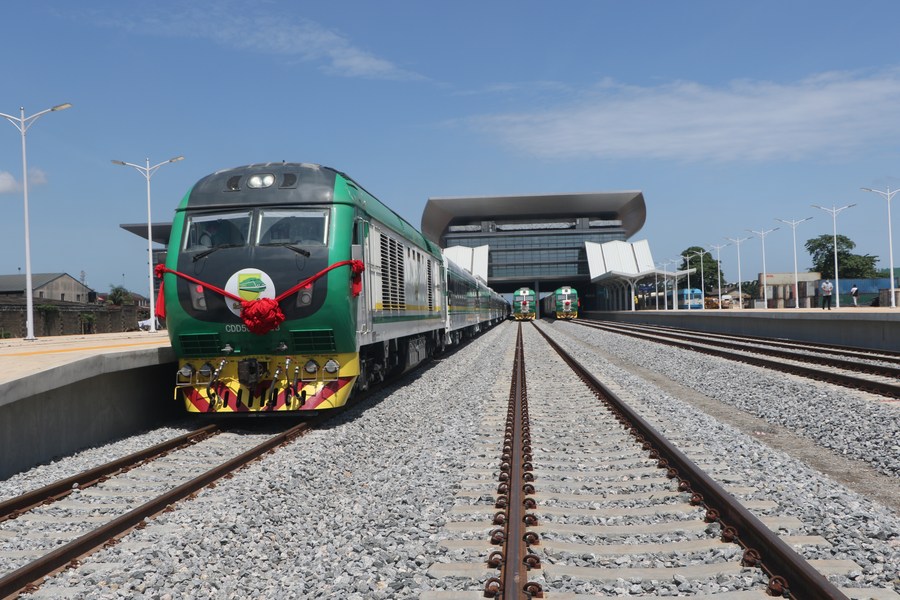 Trains park on the tracks at the Mobolaji Johnson Railway Station of the Chinese-built Lagos-Ibadan railway in Lagos, Nigeria, June 10, 2021. /Xinhua

Trains park on the tracks at the Mobolaji Johnson Railway Station of the Chinese-built Lagos-Ibadan railway in Lagos, Nigeria, June 10, 2021. /Xinhua

Meanwhile, the African Policy Institute, a think tank based in Nairobi, Kenya, hailed China's role in developing the Trans-African Highway Network, which is expected to expand to 56,000-km in length upon completion by the end of June this year.

As quoted by the institute's report published last November, "By contributing to the development of Africa's highway infrastructure and opening up of road-based corridors, China is helping Africa to win the war on poverty eradication through trade promotion and overall economic growth."

According to the survey by the Ichikowitz Family Foundation, young African respondents listed, "job creation" as their top priority. Chinese companies and investors have been more successful at implementing the right conditions to provide good jobs for many Africans. Beijing has also cooperated with the continent via the Forum on China-Africa Cooperation (FOCAC) and serving as a key partner to the UN's South-South Cooperation.

China has helped African sovereign governments to set up more vocational education programs and provide technical assistance to increase crops and livestock yields in the sub-Saharan continent as well. Kenya has befitted greatly by having vibrant bilateral relations with Beijing. The country is keen to train young Kenyans for employment in high-skilled and technical jobs and the Chinese have already lent a helping hand.

"China offered not only to fund but also equip our technical and vocational education and training institutions with state-of-the-art equipment ideal for modern training industrial needs," Kipkirui Langat, director-general of Kenya's Technical and Vocational Education and Training Authority, told the China Daily. "The investment has really shaped the quality of trainees from our institutions."

The Kenyan government hopes to enroll over 300,000 students in the next few years. The Chinese have also invested into teacher-training programs for vocational education programs in Ghana, Uganda and Zambia.

Many Africans have paid close attention to China's economic rise and rapid development in recent decades. They have seen how Beijing has succeeded at moving forward on their poverty eradication programs, ensuring food security for the 1.4 billion who live in the country and of course their amazing infrastructure projects.

The Chinese have overcome insurmountable odds to make their country wealthier as the nation has emerged to become the world's second-largest economy in gross domestic product size and to become the global leader in manufacturing. Many young Africans are eager to emulate the Chinese economic model and make it their own.

Africa can become a huge success story in the future, since the land is bountiful in natural resources while the youths on the continent are filled with energy. They are eager to get better educated and better trained to embark on the path of prosperity. The Chinese are eyeing grand business opportunities in Africa and that's truly a win-win for both sides.