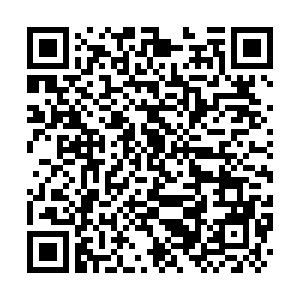 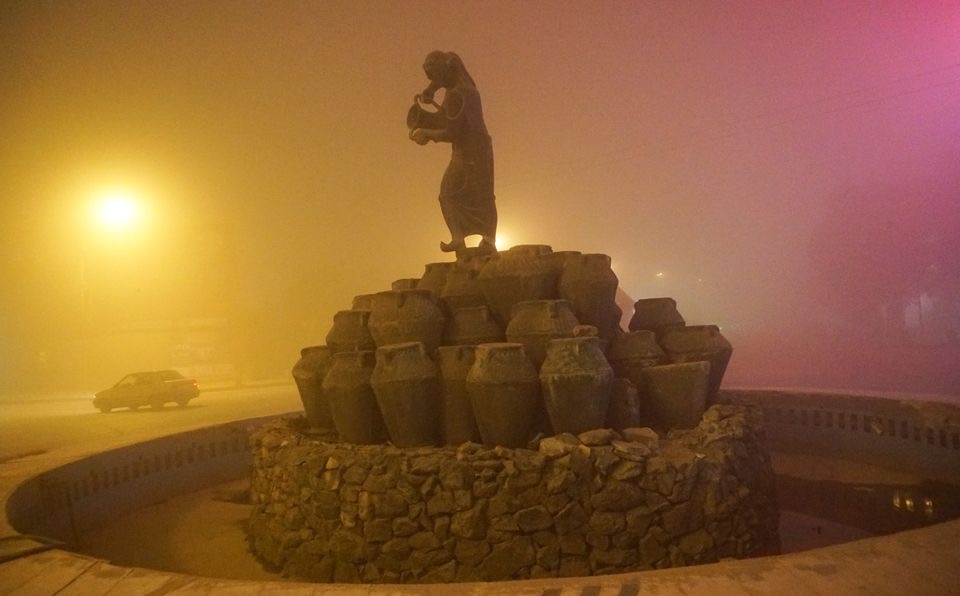 Baghdad International Airport suspended all outbound and inbound flights due to a new wave of dust storms on Monday, local media reported as the Iraqi capital and some southern provinces were hit by sandstorms.

"The decision came due to weather conditions and the level of visibility which reached to 400 meters," the airport's media office said in a statement received by the Iraqi News Agency.

Later on the same day, the airport annouced that it resumed flights after temporary suspension, adding that the level of visibility reached to 700 meters, according to the Iraqi News Agency.

Dust storms are regular occurrences in Iraq, with experts blaming the storms on climate change, lack of rainfall and desertification.

Flights were also temporarily disrupted at Baghdad International Airport in May due to severe dust storms which led to the closure of some schools and offices.