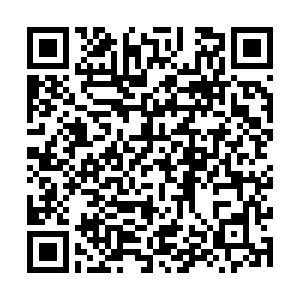 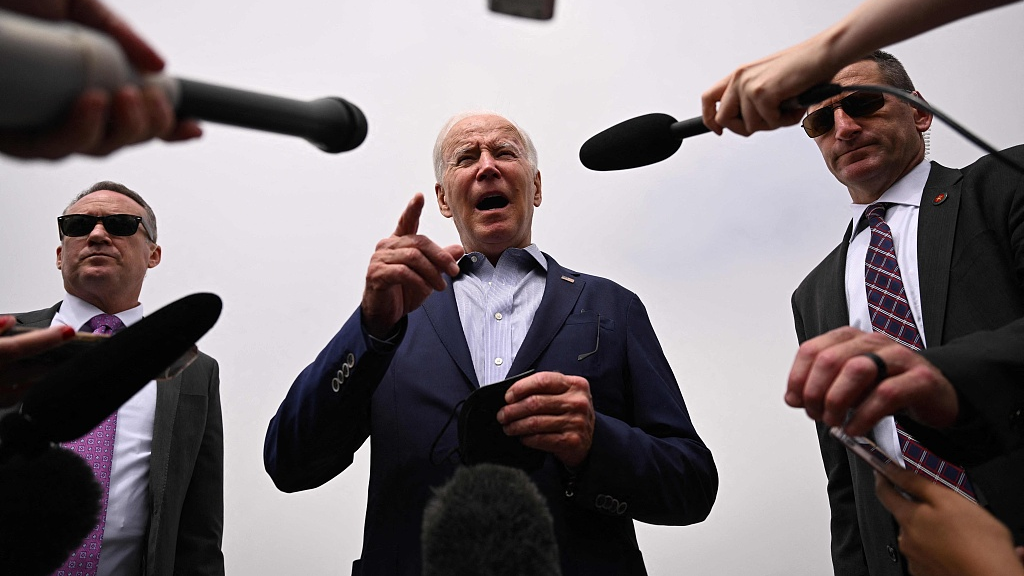 U.S. President Joe Biden has urged lawmakers to get a deal on gun reform to his desk quickly after a group of senators announced a limited bipartisan framework on Sunday in response to last month's mass shootings.

The plan includes support for state "red flag" laws keeping firearms from potentially dangerous people, tougher criminal background checks for gun buyers under the age of 21 and a crackdown on "straw purchases" by people buying weapons for others who could not pass a background check.

Crafted in response to last month's massacres at an elementary school in Uvalde, Texas and a supermarket in Buffalo, New York, the proposed deal is a modest breakthrough offering measured gun curbs while bolstering efforts to improve school safety and mental health programs.

The agreement does not ensure that legislation will be approved. Lawmakers still must hammer out legislative language that can attract enough votes to pass in both the Senate and House of Representatives, each narrowly controlled by Democrats.