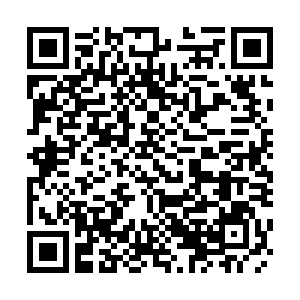 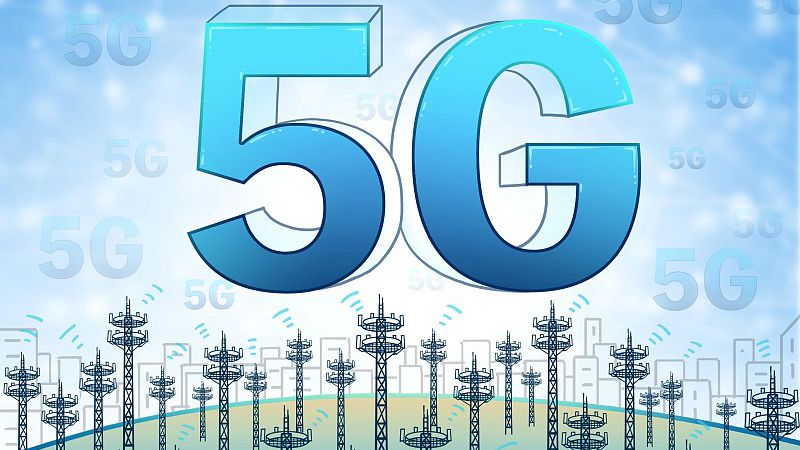 China plans to add 600,000 5G base stations this year and has completed a third of the annual target so far, according to data from the country's top industry regulator.

The goal for expanding the country's next-generation mobile network in 2022, first unveiled by officials of the Ministry of Industry and Information Technology (MIIT) in March, was reiterated by the ministry in a statement published on its official WeChat account on Sunday.

It's the world's largest 5G network, with the number of 5G base stations making up over 60 percent of the world's total, the MIIT said.

There are 450 million 5G users in the country, accounting for over 70 percent of the world's total, according to the ministry.

The average downlink rate and uplink rate of the 5G network in China are 334.98 Mbps and 70.21 Mbps respectively, according to a report released by the China Academy of Information and Communications Technology.