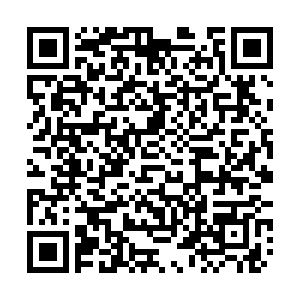 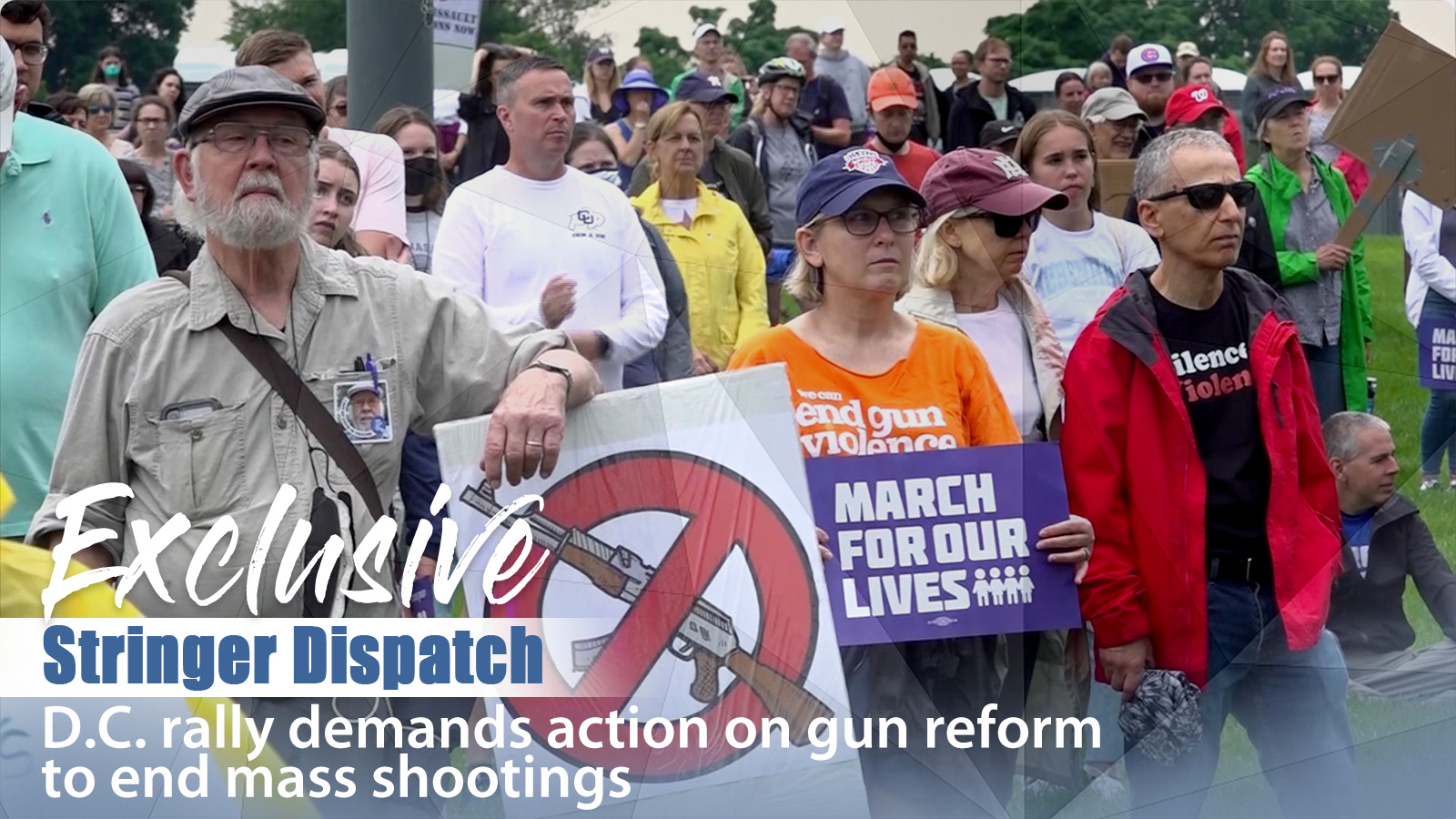 As of June 5, the Gun Violence Archive has tabulated 246 mass shootings in the U.S. in 2022 in which a total of more than 18,800 people have died. Angry and frustrated after the mass shootings in Uvalde, Texas, and Buffalo, New York, Americans rallied in more than 400 cities across all 50 states on Saturday to demand that politicians take action toward common sense gun reform.

CGTN stringer went to the Washington Monument to interview Americans about their opinions on mass shootings and gun control. Many respondents said that political inaction in Washington against the scourge of gun violence is unacceptable.