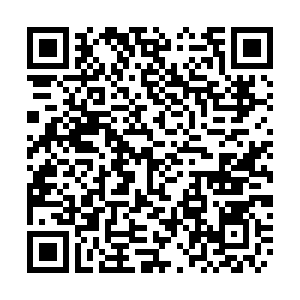 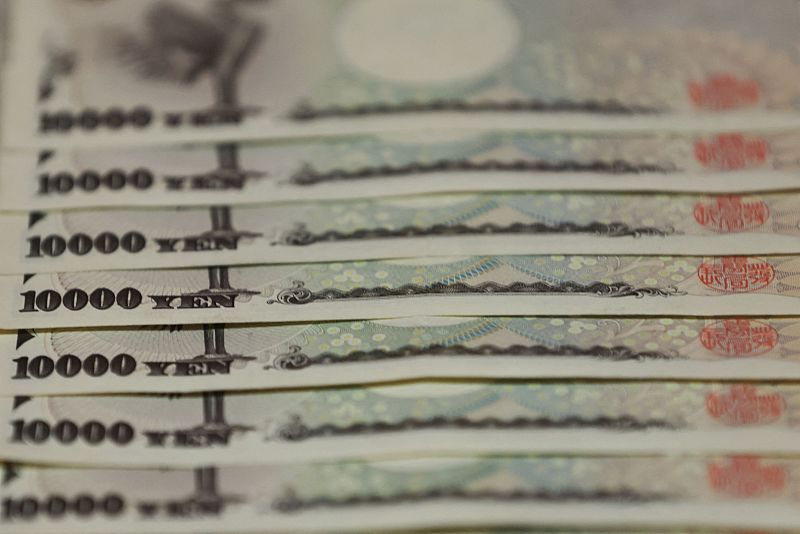 The Japanese yen fell to a fresh 20-year low against the dollar on Monday, as red hot U.S. inflation data drove up Treasury yields, diminishing the earlier boost from speculation that Japanese authorities could intervene to support the currency.

Central banks' efforts to raise interest rates to curtail inflation will remain in focus this week. The Federal Reserve and the Bank of England are expected to raise rates at their meetings and there is a chance the Swiss National Bank will also announce a hike, but little change is expected from the Bank of Japan.

The yen briefly rallied late on Friday when Japan's government and central bank said they were concerned by its recent sharp falls, a rare joint statement seen as the strongest warning to date that Tokyo could intervene to support the currency.

The benchmark U.S. 10-year yield touched 3.2 percent on Monday morning, having gained nearly 12 basis points on Friday after U.S. inflation beat expectations, driving bets that the Fed will have to hike rates even more aggressively.