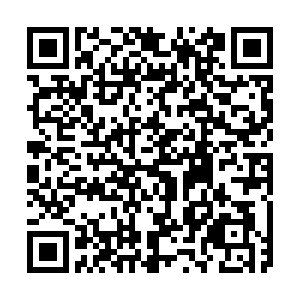 Downpours are forecast to lash many areas in southern China in the next two days, bringing thunderstorms and gales, according to China Meteorological Administration.

Floods exceeding warning levels may occur in some rivers that experience torrential rain.

China's Ministry of Water Resources on Sunday initiated a level-IV emergency response for flood control as heavy rain is expected to sweep the country's southern areas in the coming days.

China has a four-tier flood control emergency response system, with level I being the most severe.

Meanwhile, thunderstorms, gales and hailstones are expected in northern China in the next two days.

Scattered thunderstorms and hailstones accompanied by gushes of strong wind and rain hit Beijing on Sunday. The thundershowers are also expected to hit the city during the day on Monday.