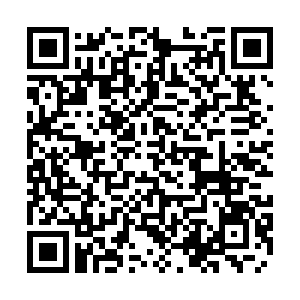 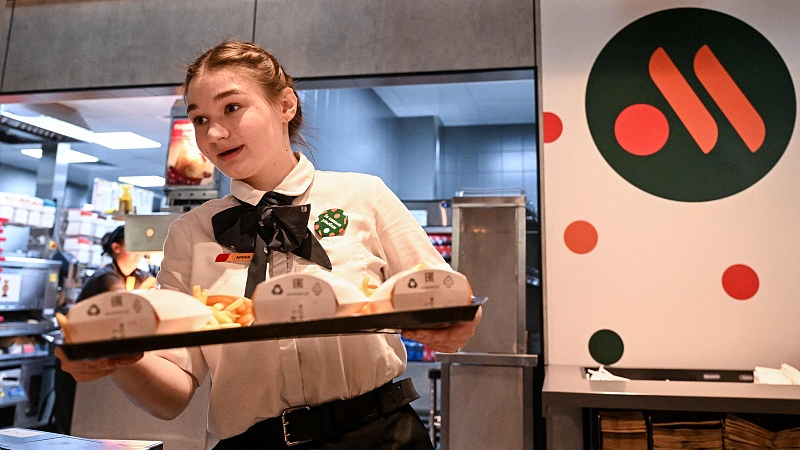 The successor to McDonald's in Russia, "Vkusno - i tochka," reopened the first batch of 15 restaurants in Moscow and its suburbs on Sunday, three months after the U.S. fast-food chain ended its business in Russia.

Oleg Paroev, general director of the company, announced the new brand meaning "Delicious - and that's it," during a ceremony at the restaurant in downtown Moscow's Pushkinskaya Square.

According to a previous deal, the rebranded fast-food network will use new names on the menu and retain all employees under equivalent terms for at least two years.

McDonald's suspended its business in Russia on March 14. The company announced its withdrawal from Russia on May 16 and three days later sold the assets to Russian businessman Alexander Govor, a former McDonald's licensee.