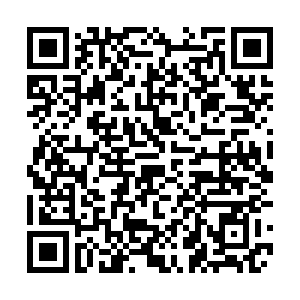 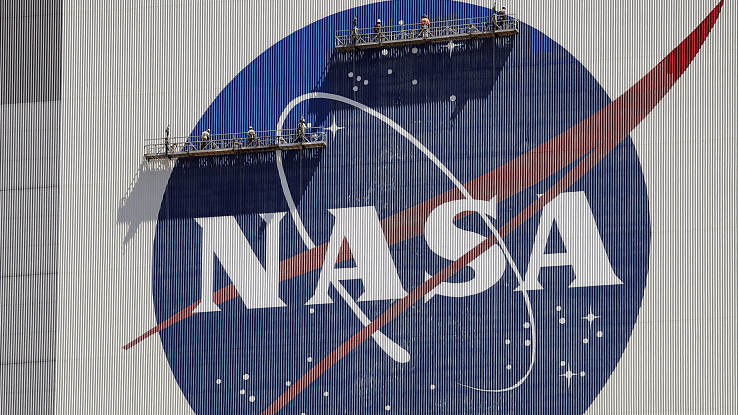 Workers on scaffolding repaint the NASA logo near the top of the Vehicle Assembly Building at the Kennedy Space Center in Cape Canaveral, Florida, U.S., May 20, 2020. /CFP

Workers on scaffolding repaint the NASA logo near the top of the Vehicle Assembly Building at the Kennedy Space Center in Cape Canaveral, Florida, U.S., May 20, 2020. /CFP

Two small NASA satellites that were meant to study hurricane development failed to enter orbit Sunday when their Astra rocket shut off before reaching the necessary altitude, the U.S. space agency said.

"After a nominal first stage flight, the upper stage of the rocket shut down early and failed to deliver the TROPICS CubeSats to orbit," NASA's Launch Services Program said on Twitter.

In a post to its website before the launch, NASA described the Time-Resolved Observations of Precipitation structure and storm Intensity with a Constellation of Smallsats (TROPICS) CubeSats as a constellation of six "shoe-box sized" satellites that will "study the formation and development of tropical cyclones, making observations more often than what is possible with current weather satellites."

Astra received a $7.95 million contract from NASA in February 2021 for three launches, each with a pair of TROPICS devices on board.

Hoping to become a key player in the market for launching small satellites, Astra promises more frequent launches with more flexibility than companies using bigger rockets, such as SpaceX and Arianespace.

But the startup has faced recurring issues with its signature two-stage rocket failing to reach orbit.

In February, during another NASA CubeSat mission, Astra's second stage failed to reach orbit due to an issue releasing the shells that cover the satellites during launch.

"We regret not being able to deliver the first two TROPICS satellites," Astra's chief executive Chris Kemp said Sunday in a tweet.

"Nothing is more important to our team than the trust of our customers and the successful delivery of the remaining TROPICS satellites."