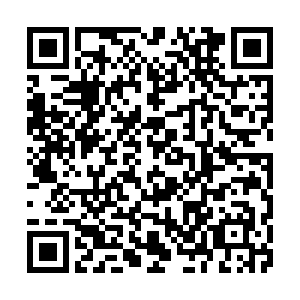 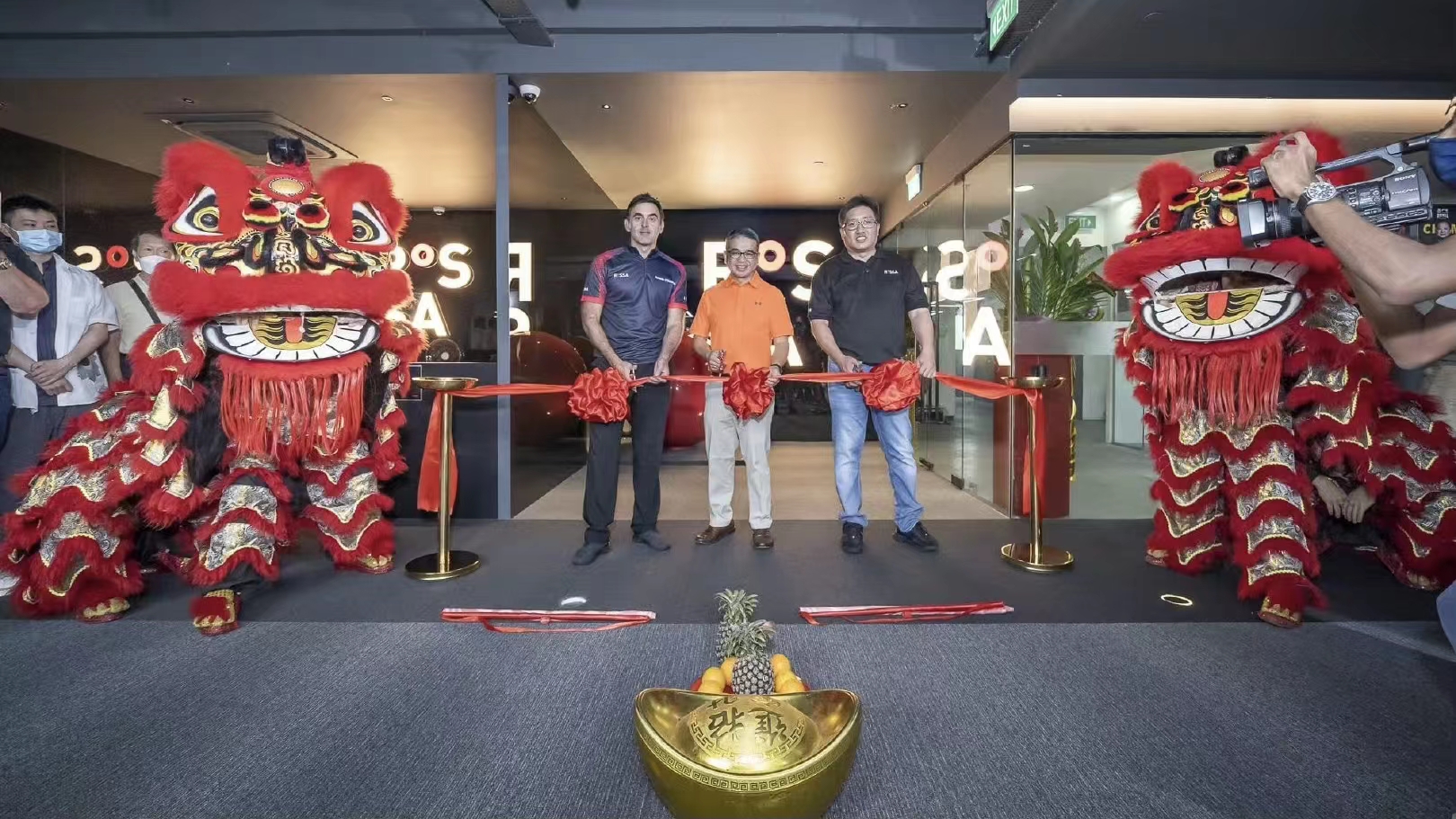 Reigning and seven-time snooker world champion Ronnie O'Sullivan launched his inaugural academy in Singapore on Saturday, and hopes to open many more in the region to nurture talents in Asia.

The Ronnie O'Sullivan Snooker Academy (RoSSA) is housed in a 16,000 square-foot venue at The Grandstand, with 12 snooker and 16 pool tables. Minister for Culture, Community and Youth Edwin Tong attended the opening ceremony with O'Sullivan.

Widely-regarded as one of the greatest snooker players of all time, O'Sullivan's seven world titles is a modern-day record he jointly holds with Stephen Hendry.

The 46-year-old Briton said he believed the future of the sport lies in Asia with China likely to produce the continent's first world champion.

O'Sullivan also spoke about the difficulties in developing the sport back in the United Kingdom and, citing his own troubles, in finding a venue to play the sport.