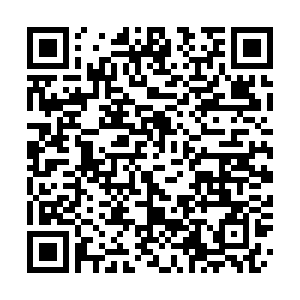 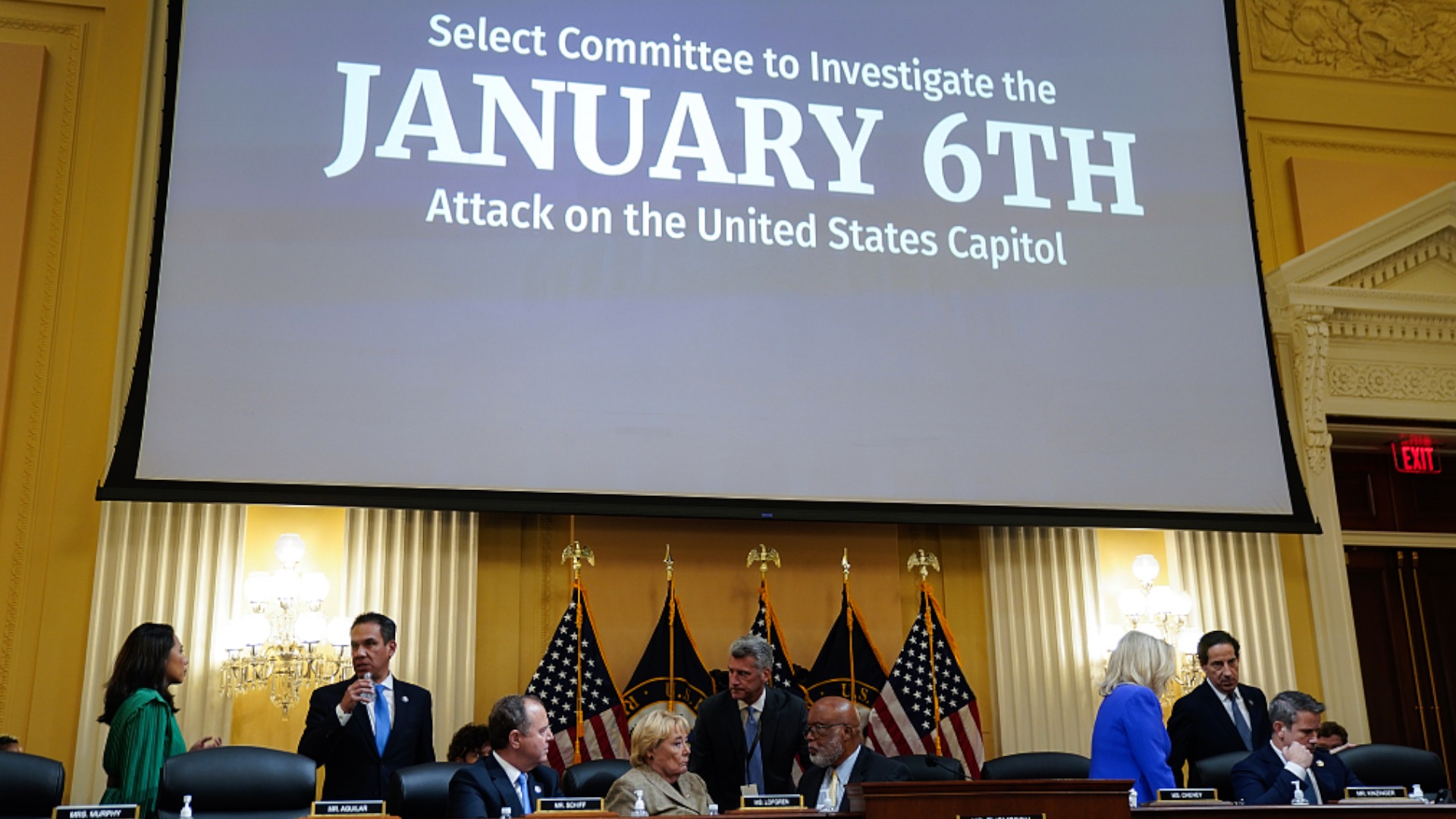 Top advisers to then-President Donald Trump told him that his claims of widespread election fraud were unfounded and would not reverse his 2020 election loss, but he refused to listen, according to testimony on Monday at a hearing of the committee investigating the January 6, 2021, riot at the U.S. Capitol.

Close aides and family members said they told Trump that they found no merit in a wide range of often outlandish allegations that surfaced after his election defeat, including reports of a "suspicious suitcase" containing fake ballots, a truck transporting ballots to Pennsylvania and computer chips swapped into voting machines.

"I thought, boy, if he really believes this stuff he has lost contact with, he's become detached from reality," said William Barr, who served as Trump's attorney general and was long known as loyal to the Republican president. In video testimony, Barr bluntly dismissed claims of fraud as "bullshit" and "crazy stuff."

"There was never an indication of interest in what the actual facts were," he said.

The Democratic-led House of Representatives Select Committee investigating the assault on the U.S. Capitol by thousands of Trump supporters presented its findings at the second of an expected six this month on its nearly year-long investigation into the riot.

Monday's hearing sought to make the case that Trump ignored the advice of many of his own staffers when he claimed that the 2020 presidential election was "stolen" from him.

Committee members argue that Trump's repeated fraud claims, known by Democrats as "The Big Lie," convinced his followers to attack the Capitol.

"He and his closest advisers knew those claims were false, but they continued to peddle them anyway, right up until the moments before a mob of Trump supporters attacked the Capitol," said Democratic Representative Zoe Lofgren.

Democrats said Trump raised some $250 million from supporters to advance fraud claims in court but instead steered much of the money elsewhere.

"The 'Big Lie' was also a big ripoff," Lofgren said.

Trump has denied wrongdoing, and insisted that he did not lose, dismissing the Select Committee investigation as a political witchhunt.

"Seventeen months after the events of January 6th, Democrats are unable to offer solutions," Trump said in a statement released through his Save America PAC. "They are desperate to change the narrative of a failing nation, without even making mention of the havoc and death caused by the Radical Left just months earlier. Make no mistake, they control the government. They own this disaster. They are hoping that these hearings will somehow alter their failing prospects."

Opinion polls show that many of Trump's supporters still believe his claims about the election. Some are now running for offices in which they would oversee future elections. Trump has hinted at running for president again in 2024 but has not announced any decision.