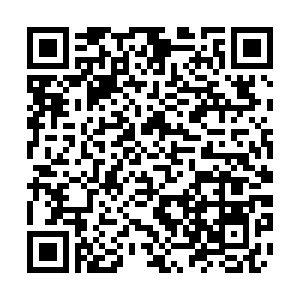 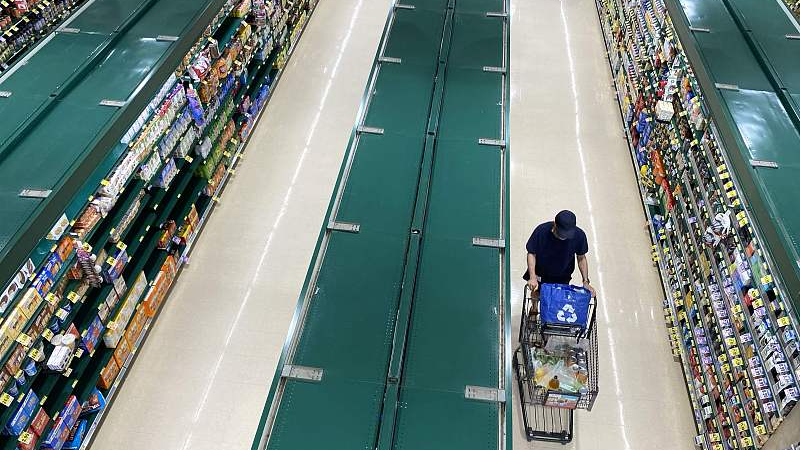 Editor's note: Shahid Hussain is the founder and CEO of UAE-based company Green Proposition. The article reflects the author's opinions and not necessarily the views of CGTN.

The U.S. is facing a 40-year record high inflation and the situation is similar in almost all major economies which is pushed by high crude oil prices. The Joe Biden administration is considering lowering tariffs on household goods which would be more economical to purchase from China.

If the trend doesn't change in few months, experts are predicting recession in the next two years as an average American family is spending around $460 more every month as compared to last year for same goods and services. The reason is simple: the higher the inflation, the less consumer expenditures, which almost account for 70 percent of the U.S. economy.

Facing the criticism from the Republicans, the Biden administration is shifting the blame to gasoline prices which shot up in the face of the Ukraine crisis and sanctions on Russia. President Biden, while speaking at the ninth Summit of the Americas in Los Angeles, accused American oil companies of supply shortages to fatten their profits.

Investors have already lost a whopping $500 billion in just early 2022. All these are raising the concerns of stockholders that the Federal Reserve will increase the interest rate further. The major risks for economic downturn would be inevitable if energy and food prices are not put in check.

China on the other hand have lots of good news to celebrate as the recent export and imports data shows an upward trend. Exports jumped to 16.9 percent in May, while imports rose 4.1 percent beating the predictions of 2.1 percent.

The move to slash tariffs is welcomed by the traders from both countries which was imposed by then President Donald Trump in 2018. Ironically, the logic behind the trade war was to protect the American manufacturers, but fast forward to 2022, the current data shows American consumers ended up paying more for the same goods made in countries other than China. The inflation is further pushing them to pay more, which will lead to low purchasing power hence the slowdown or the foreseeable recession. 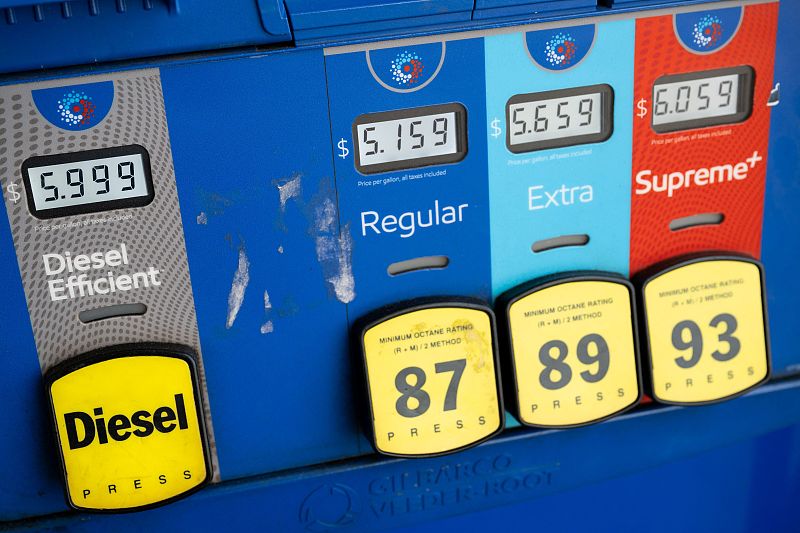 U.S. authorities have put three batches of tariffs on Chinese goods. The first batch of $34 billion are set to expire on July 6 and most likely it would be slashed on things like bicycle and household goods. Skepticism is still looming over heavy industry products like steel and aluminum.

The second and third batches of $16 billion and $200 billion on Chinese goods will expire on August 23 and September 24. Though it is less likely that tariffs would be lifted in one go, but one positive step in this direction would not only give some relief to American consumers but it would also be a good sign for trust building among both countries.

U.S.midterm elections are another reason that major tariff reductions are doubtful as it would give the chance to Republicans to criticize the Biden administration for going soft on China.

As per Goldman Sachs, rolling back tariffs on Chinese goods can push the value of yuan up by 1.2 percent and would give $18 billion less revenue to the U.S. side. They also noted if all the Trump tariffs are removed, we might witness a jump of 4.9 percent in the value of yuan.

The consumers and the investors both need respite from inflation and to avert the danger of recession. The U.S. should stop its trade war for political gains. Hopefully we might see some tariff reductions and resumption of talks between the world's two biggest economies. As for a real free trade market, protectionism is a major barrier and tariffs are not the solution, but a good free trade deal can bring countries and people together.