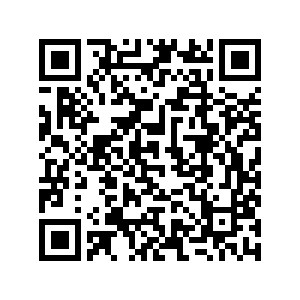 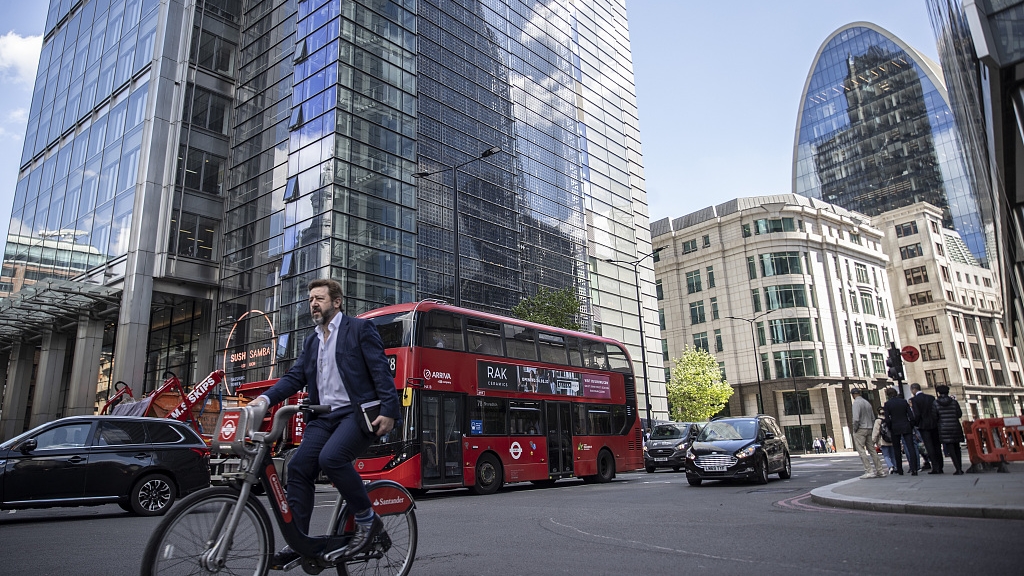 Britain's economy unexpectedly shrank in April, official figures showed on Monday, adding to fears of a sharp slowdown just three days before the Bank of England announces the scale of its latest interest rate response to the surge in inflation.

Gross domestic product contracted by 0.3 percent after falling by 0.1 percent in March, the first back-to-back declines since April and March 2020, at the start of the coronavirus pandemic.

It was the first time since January last year that all main economic sectors had shrunk.

Economists polled by Reuters had on average expected GDP to grow by 0.1 percent in April from March.

The data comes as the Bank of England is set to raise its main interest rate at a fifth straight meeting Thursday in a bid to cool the pace of price rises.

"Despite weakening economic growth, the Bank of England this week is expected to raise rates further as it seeks to get inflation under control," said Paul Craig, portfolio manager at Quilter Investors.

Last week, the Organisation for Economic Co-operation and Development said Britain's economy would show no growth next year, the weakest forecast for 2023 of any country in the Group of 20 with the exception of sanctions-hit Russia.