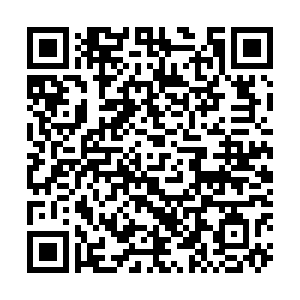 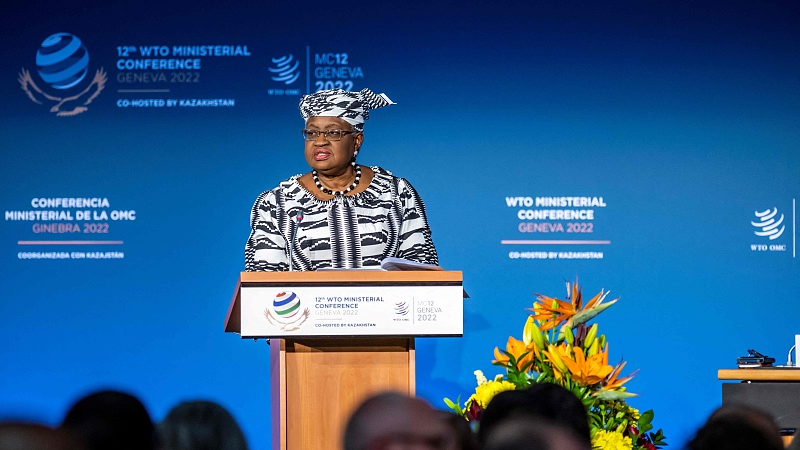 The 12th Ministerial Conference of the World Trade Organization in Geneva has been described as an immensely significant meeting by Director General of the WTO Ngozi Okonjo-Iweala. Since its formation in 1995, the organization is committed to upholding and promoting the spirit of addressing significant global challenges such as food insecurity, unfair trade practices and threats to collective prosperity which continue to haunt its members in 2022. The key, however, lies in ensuring that global deals are struck through consensus while multilateralism is promoted through joint efforts. Unilateral attempts at upsetting principles of fair trade and joint cooperation on the other hand must be denounced and discarded.

The message is clear from the outset. At the opening of the conference, the WHO chief stressed on initiating reforms and ensuring that political will overcomes significant challenges to the world order which is emanating from the crisis in Ukraine and the pandemic. Central to achieving these objectives is to ensure that consensus building prevails over unilateral opposition. Note that the WTO's 164 members must unanimously agree to trading deals for them to materialize where opposition from one state can easily derail and stall progress.

As a result, it is imperative that initiatives such as a global security package seeking to address imminent food shortages are operationalized in the absence of reckless coercion and politicization of the organization, which has been a feature of the American approach towards the WTO. 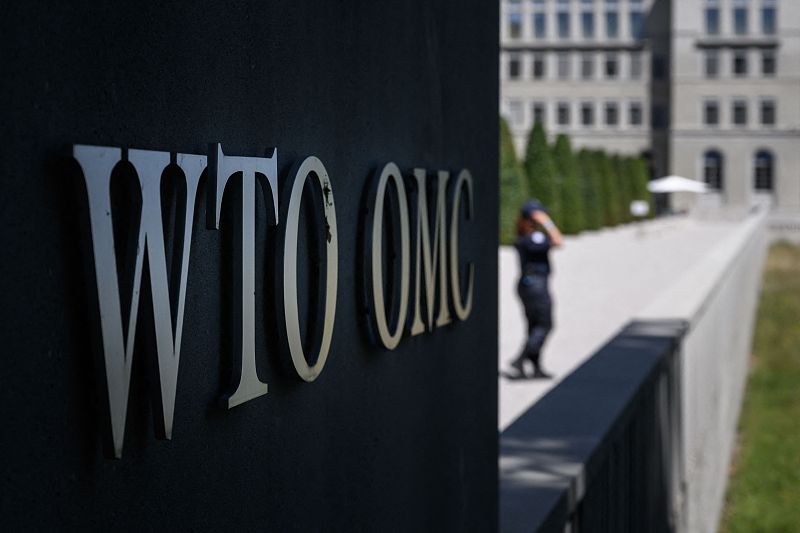 The entrance of the World Trade Organization headquarters in Geneva, Switzerland, June 12, 2022. /CFP

The entrance of the World Trade Organization headquarters in Geneva, Switzerland, June 12, 2022. /CFP

Take Washington's attempts at replacing trade issues with geopolitics as an example. The United States previously blocked judges to the organization's appellate body and created a system of power relations in trade rather than promoting trade based on international rules and regulations. Such moves had a negative impact on dispute resolution where cases brought before the organization became stretched out without a fixed time line. While former U.S. President Donald Trump and Trade Representative Robert Lighthizer have been sharp critics of the organization and promoted unilateralism, the Joe Biden administration's approach since assuming office in 2021 has not been too dissimilar.

As global supply chains were jolted as a result of the Ukraine crisis, the Biden administration's response was to lobby American allies to suspend trading ties with China and promote initiatives such as the Indo-Pacific Economic Framework (IPEF) which have been seen as attempts at economic decoupling from China. Initiatives such as the IPEF also do not include a uniform policy of lowering tariffs which is critical for multilateral trade to flourish.

Similarly, on food insecurity, the United States has imposed draconian sanctions on sovereign countries which has put tremendous pressure on trade while exaggerating the food and energy crisis in the process. As many members of the WTO seek to achieve an end to global hunger and boost agricultural activity through a robust, dynamic and resilient multilateral trading system, the Biden administration's policies have been divisive.

The pursuit of hegemony in 2022 is a challenge to the WTO's aim of promoting equitable and fair global trade order. From potential research initiatives which can facilitate better trade between states to dealing with subjects such as e-commerce and digital trade, great power politics should not hijack the WTO's potential in coming up with holistic solutions to international issues. By adopting policies such as stripping off China, the United States would continue to go against the principles of instituting meaningful reforms. Perhaps it is worthwhile for Washington to pay attention to the message from WTO Director General Okonjo-Iweala, who made it clear that demonization of China will not lead to reform whereas engagement with Beijing can lead to constructive approaches.

Hence, the WTO's mission should no longer be hijacked by hegemonic practices nor should it be crassly politicized.