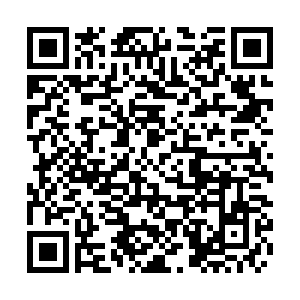 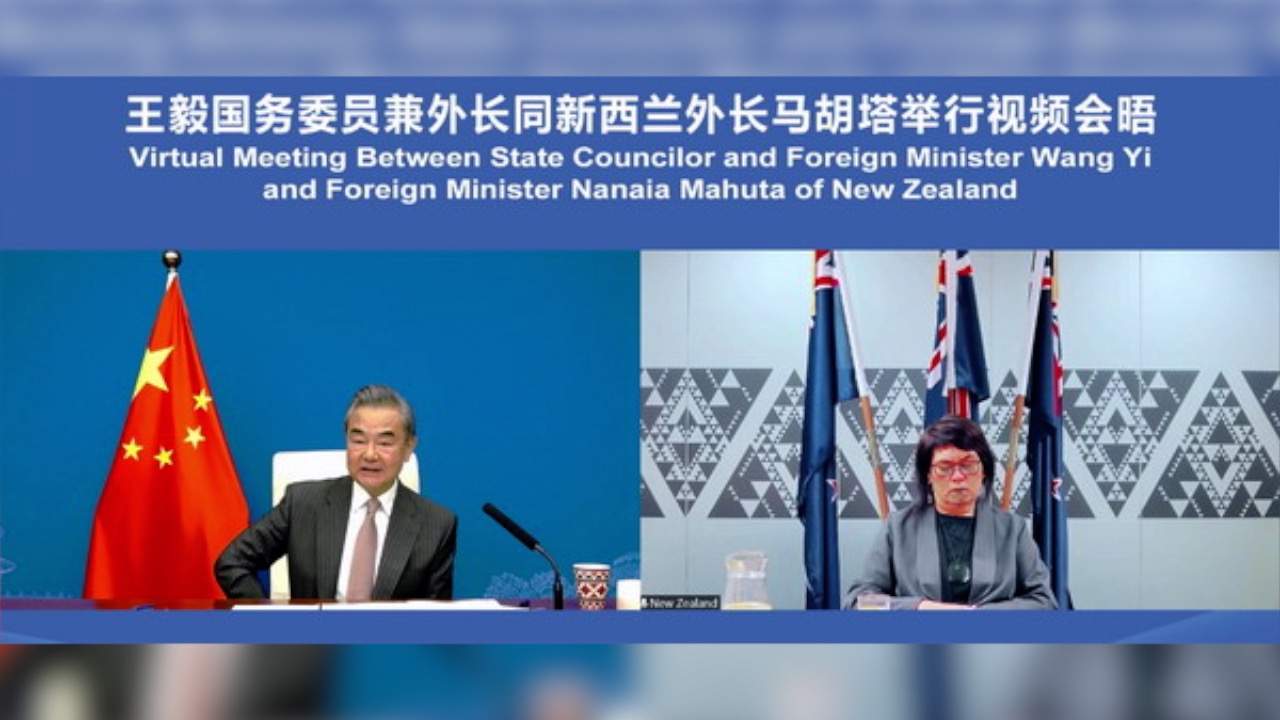 During the talks, Wang spoke highly of the bilateral relations and said that mutual respect has been the most important experience for the two countries over the past 50 years of contact.

Both sides respect each other's development path taken by their own people, pursue an independent foreign policy, cherish and advocate multilateralism, and refrain from imposing one's own will on others, he said.

"As Ms. Foreign Minister has indicated for many times, the relations between China and New Zealand have become increasingly mature and resilient," said Wang.

On her part, Mahuta said New Zealand is committed to developing a comprehensive strategic partnership with China and promoting pragmatic economic and trade cooperation and people-to-people exchanges.

She said, the country has long adhered to the one-China policy and appreciates China's respect for the independent foreign policy pursued by New Zealand.

The two countries can achieve common goals through dialogue, and cooperate in areas such as addressing climate change, fighting the pandemic and promoting regional development and prosperity, said Mahuta.

Wang said, China attaches great importance to the status and the role of New Zealand, always sees it as an important strategic partner and is confident in the prospects of the bilateral relations.

China and New Zealand established diplomatic relations on December 22, 1972. They established a comprehensive strategic partnership in 2014.

Wang stressed China's vigorous cooperation with Pacific Island Countries (PICs) has been long-standing, which is an important part of South-South cooperation.

He said as the largest developing country, China is willing to share its own development opportunities with the PICs having diplomatic ties with China and help them accelerate their development.

The Chinese foreign minister called New Zealand the standard-bearer of true multilateralism in the region that has always been committed to regional peace and stability.

Wang told his counterpart that China respects the traditional ties between New Zealand and the PICs and the established regional cooperation mechanisms.

China's cooperation with the PICs and the established regional arrangements are fully compatible and complementary, he added.

Wang also said China is willing to continue to carry out more tripartite and multiparty cooperation projects with the New Zealand side to jointly build an open, inclusive, united and cooperative South Pacific.

For her part, Mahuta pointed out the PICs are facing serious challenges such as coping with the COVID-19 pandemic, economic recovery and climate change, adding that New Zealand and China should support the PICs to overcome these challenges through bilateral and multilateral platforms.

She noted that the China-proposed Global Development Initiative and the Global Security Initiative are of strategic importance, adding that New Zealand is willing to work with China on global development and security.