Download
Want peace in the Taiwan Straits? America needs to back off!
First Voice 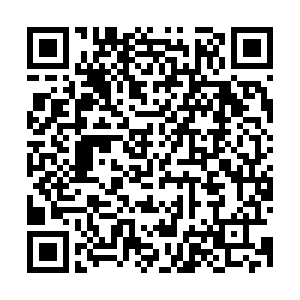 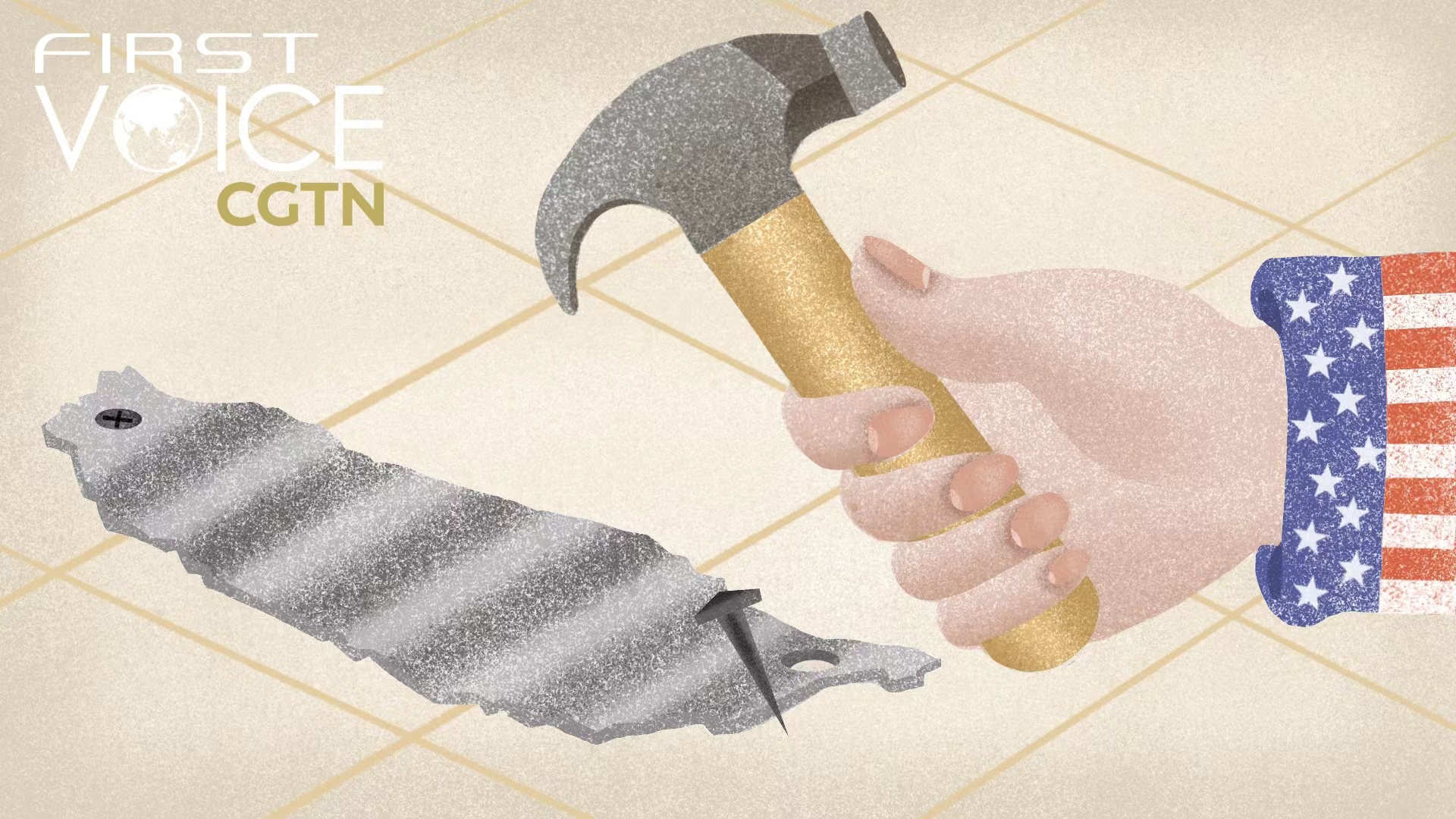 The U.S. is the greatest threat to peace and stability in the Taiwan Straits. /CGTN

The U.S. is the greatest threat to peace and stability in the Taiwan Straits. /CGTN

If there's going to be lasting peace and stability in the Taiwan Straits, the United States needs to do three things: Back off from its not-so-covert assistance to the "Taiwan independence" forces; Back off from its brazen violation of Chinese sovereignty with military vessels sailing through; Back off from its twisted obsession of undermining China at every turn.

After the Chinese Defense Minister Wei Fenghe gave his speech on the regional order at Shangri-La Dialogue on June 12, Western media blanketed the coverage with a China-the-bully tone. The speech was described as "combative," "ramping up a war of words" and that Minister Wei had "lashed out" at the U.S. Secretary of Defense Lloyd Austin who was also attending the Dialogue.

"Taiwan is China's Taiwan, period. The Taiwan question is China's internal affairs,' Wei said. "Taiwan independence" will not end well. Wei made it clear that China "will not hesitate to fight, will fight at all costs, and will fight to the very end."

One can only be surprised by Wei's words if one has been acting under the assumption that there's any chance for China's Taiwan region to become an "independently governed and recognized nation." And given the shock that Wei's words have caused in the Western media and public discourse, it wouldn't be a stretch to say that many people in the West act as if China could tolerate a part of its sovereign territory to be peeled off.

Most U.S. politicians and scholars, hiding behind their military power and an ocean away from the region, have been acting increasingly aggressive on the Taiwan question. Senior U.S. officials have been visiting the region one after another. Arms sales are in full swing, with the latest $120 million arms deal coming right before the face-to-face meeting between China and U.S. defense leaders at the Shangri-La Dialogue. The language of supporting "Taiwan Independence" has been taken off, and then added, on the U.S. State Department website as if it were a game of words. 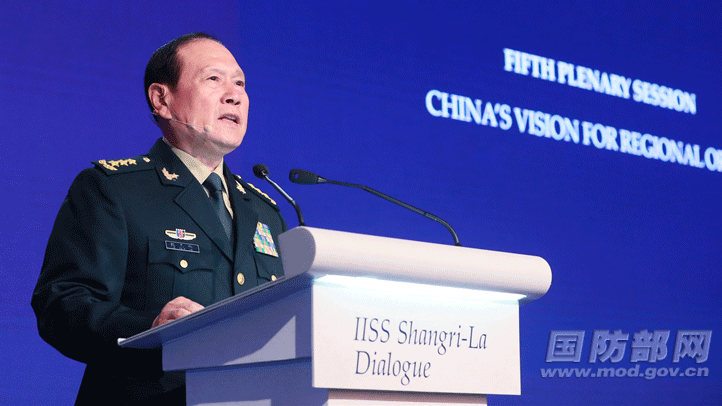 Provocative, callous, and reckless. China's position has been very clear and consistent. It doesn't want military conflict over the Taiwan question, but it wouldn't hesitate to engage in one if the situation demands it. And the United States has been ignoring China's principle, finding economic and societal excuses to convince themselves that China is only bluffing so that they could carry on with their unending infringement of Chinese sovereignty.

As treasured and complicated as the China-U.S. relationship is and as much as China wants the bilateral relationship to return to a sense of normalcy, the Taiwan question is the bottom line. America's envelope-pushing on the issue is and will be met with pushback from China. And if the United States isn't careful, its propping up of the "Taiwan independence" forces will drag itself into a military conflict that it doesn't want.

The United States must stop its current course of action on the Taiwan question. Its actions in the region are upending the status quo and choking the chance of a peaceful resolution between the Chinese mainland and the Taiwan region. Peace in the Taiwan Straits can only be kept and maintained by China and the Chinese. The United States, no matter what it does in the region, could only be the destabilizing force and a promotor of violence.

If anyone wants the Taiwan Straits to remain stable and peaceful, please tell the United States to keep its hands off the region. The U.S. needs to back off for any real efforts for peace to be effective.