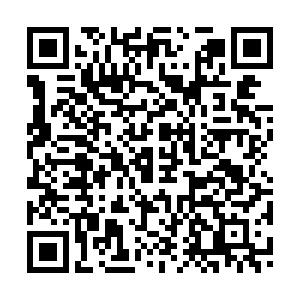 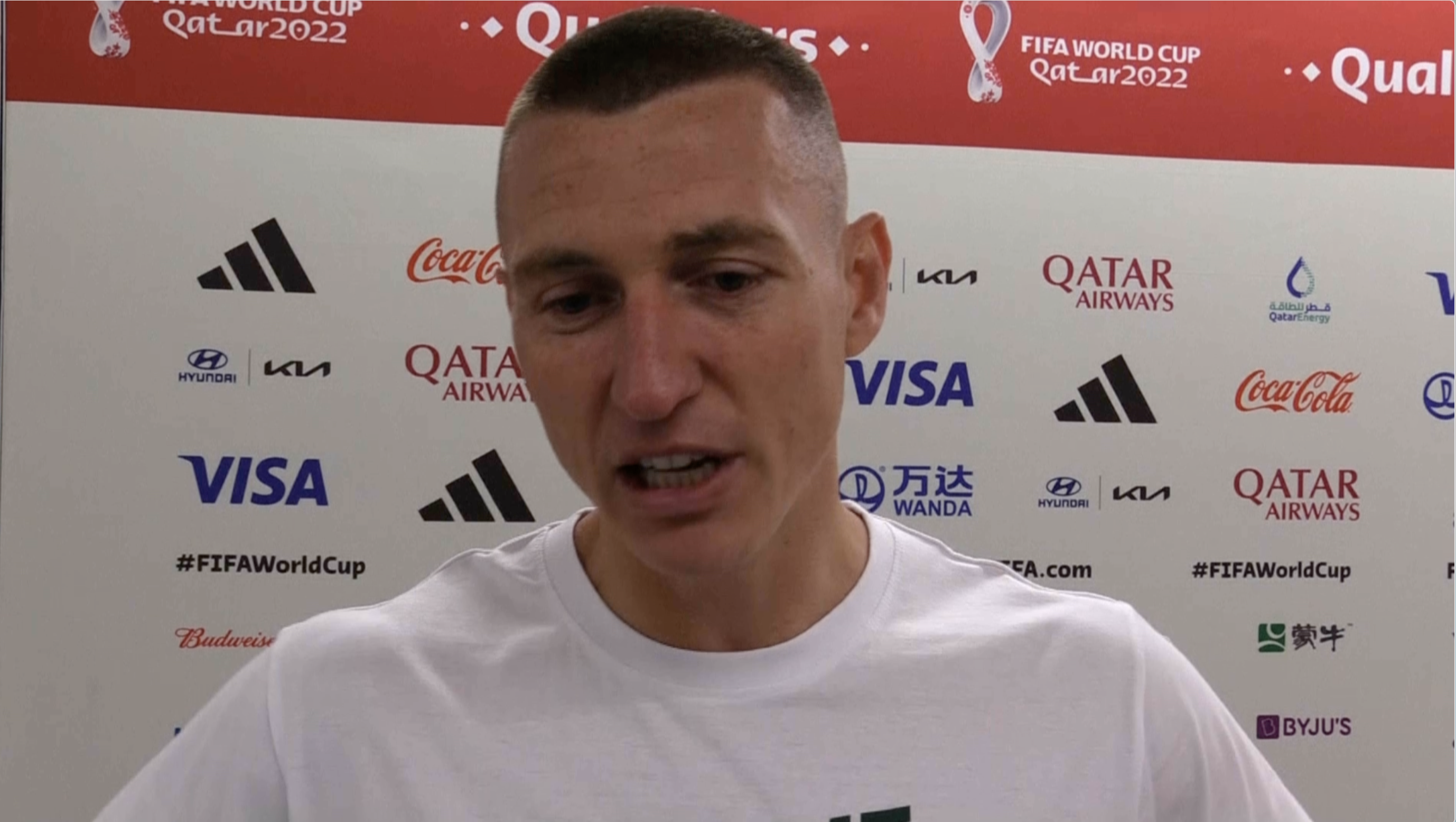 Australia qualified for a fifth straight FIFA World Cup finals following a 5-4 penalty shootout win over Peru in their intercontinental playoff on Monday.

The two teams failed to score in regulation and extra time at Ahmad bin Ali Stadium in Al Rayyan, Qatar. But goalkeeper Andrew Redmayne, sent on as a substitute in the dying seconds of extra time, proved to be the difference maker for the Australians after saving the final spot kick from Alex Valera.

"It was amazing," said Socceroos forward Mitchell Duke. "So proud of all the boys. Everyone didn't believe that we were going to beat Peru and here we are, winners. So many people expected Peru to win, but the Aussie spirit helped get us the result."

"It's a lot of nerves," added Socceroos striker Craig Goodwin. "But also, we work and practice for these moments. It's the things you dream of as a kid. So, for me to step out into that moment ... I've done it a thousand times in my backyard. You're dreaming of things like this, so to be a part of it is amazing."

Australia can look forward to returning to Qatar for the World Cup finals in November and December. They will be slotted into Group D alongside Tunisia, Denmark and defending champions France.