Download
Bale on next move after leaving Real Madrid: 'I have options'
Sports Scene 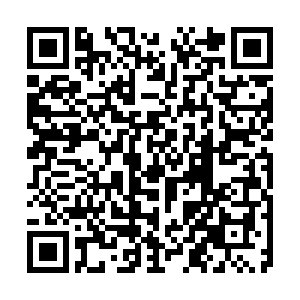 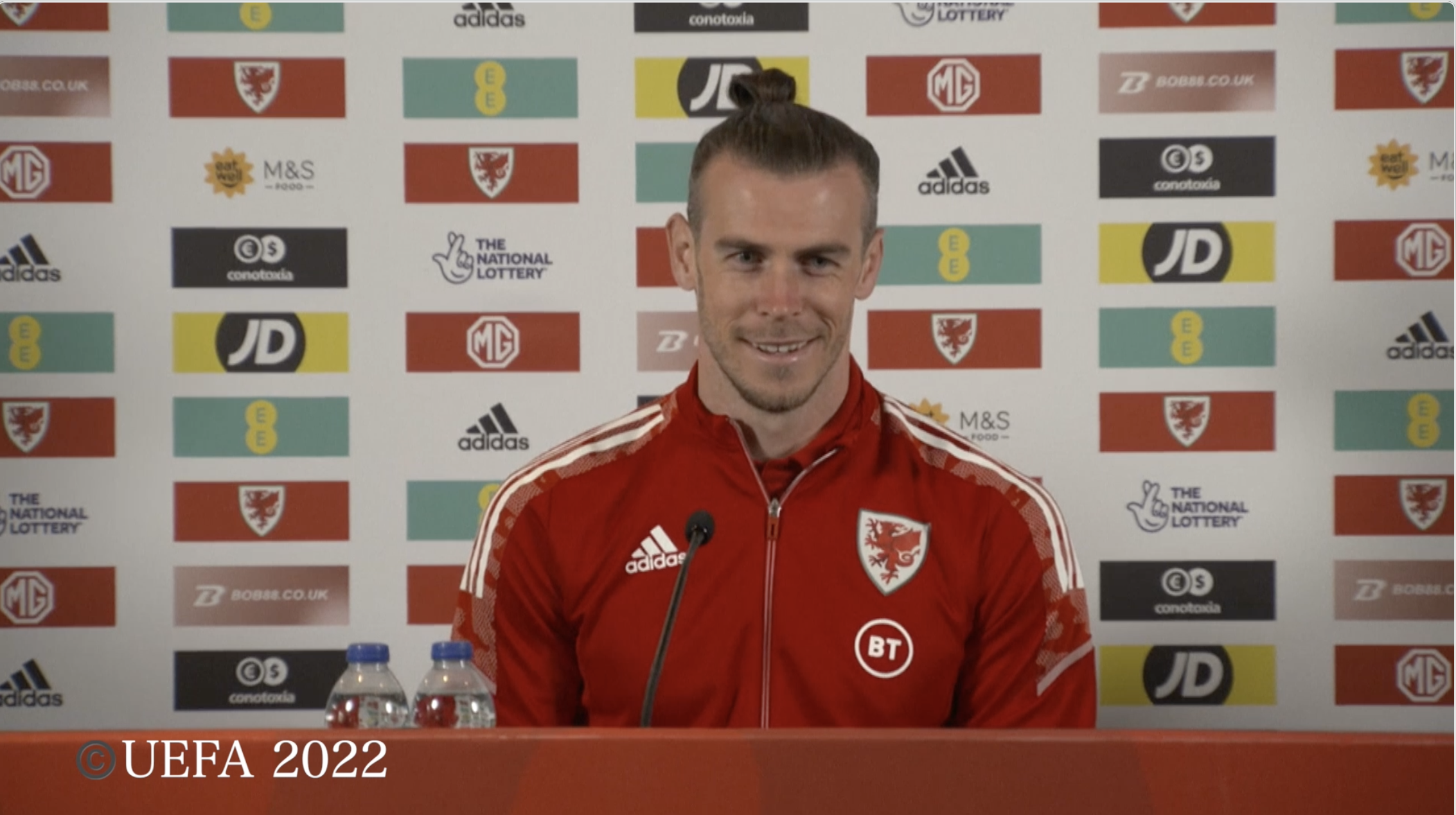 Gareth Bale has downplayed speculation of a shock move to Spanish La Liga side Getafe, while revealing that he plans to make a decision on his future later this summer.

The former Real Madrid star is currently on international duty with Wales, and plans to rest after Tuesday night's UEFA Nations League game against the Netherlands in Rotterdam. Bale, who helped the Welsh side qualify for their first trip to the FIFA World Cup in 64 years, is a free agent following the end of his nine-year stay at Real Madrid.

"I have options," said the 32-year-old winger. "It's just about my thinking where is the best place to go and what's the best for my kids and my family. Hopefully, I'll decide that over the summer."

In addition to Getafe, Bale has been linked with Tottenham, Newcastle, and Cardiff. Wales manager Rob Page said last week that it's important for Bale, who appeared in just seven games this past season, to play week in, week out ahead of this fall's World Cup in Qatar.

"I need to sit down and go through – not just with my family – with the manager here (Robert Page), with the physios here that we use, to see what would give me the best chance of being fit come November (and) December," said Bale. "I feel like I'll never really lose my quality on the ball. I guess it's a conversation to be had. I guess I'll have that over the summer."