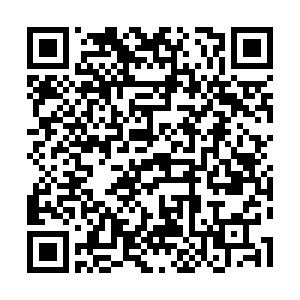 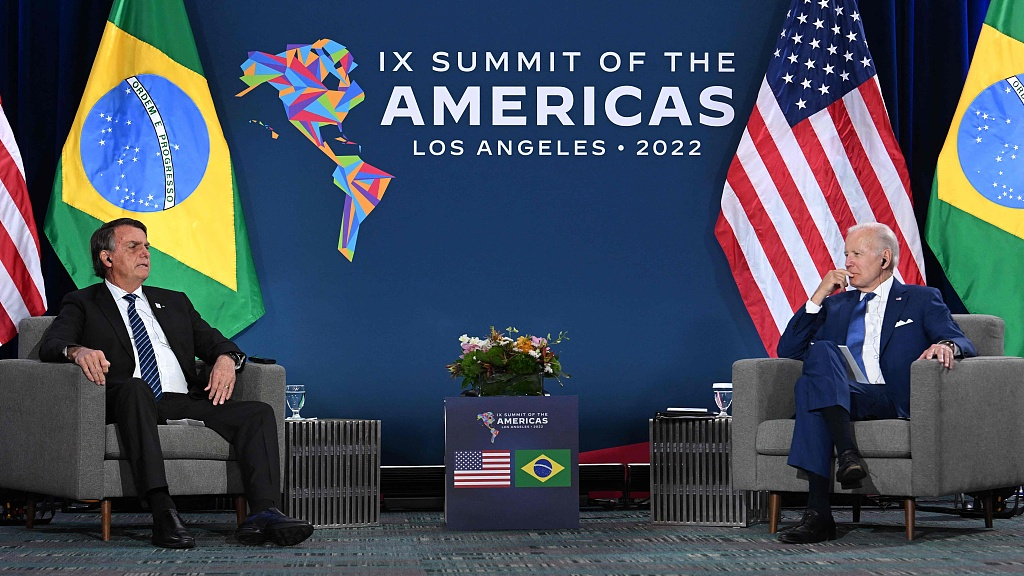 Editor's note: Elias Jabbour is a professor at the Faculty of Economic Sciences at the State University of Rio de Janeiro. The article reflects the author's views, and not necessarily those of CGTN.

The Summit of the Americas, as predicted, was a "museum of old news." No concrete proposal for economic development in the region, and no cooperation agreement in the health area in the face of the impoverishment process in Latin America during the pandemic.

The most discussed issue was the so-called rules. In other words, the U.S. is looking for ways and means to reframe Latin America into its sphere of influence, even if that means offering absolutely nothing to their peoples. The bet on an outdated ideological agenda was already expected, but a reaction to this old-fashioned way of dealing with big issues was also expected.

Argentine President Alberto Fernandes was emphatic when he said, "I am sorry that all of us, who should have been here, are not present," referring to the absences of the regional countries such as Cuba, Venezuela and Nicaragua. "We definitely would have wished for a different Summit of the Americas. The silence of those who are absent is calling to us," he added, insisting that the host country did not have the power to impose "right of admission" to the conference.

The absence of Mexico was already a great indication in this regard. Latin America, with its ups and downs, is going through a historical process of a so-called second Independence. This means that, despite the recent political setbacks in the region, the historical tendency is to complete the process of total Independence, and for that, the growing Chinese presence in the region has been functional in showing us that there is life outside imperialist domination, fascism and neoliberalism.

However, what drew the most attention was the conversation between Brazilian President Jair Bolsonaro and U.S. President Joe Biden. The Brazilian president, by going to the Summit, not only legitimized a meeting without any trace of legitimacy, but he had a clear interest: to seek a reapproximation with the U.S. so that this country plays a role in the presidential elections that will take place in October in Brazil.

Violating Brazilian national sovereignty, Bolsonaro fulfilled an unthinkable role for any head of state in the world, by asking Biden for help in winning the elections in Brazil against the candidate from the national and popular camp, Lula da Silva, whom the U.S. consider a threat to its interests in Brazil. As usual, the Brazilian press, accustomed to neoliberalism and faced with the real possibility of a victory for Lula da Silva, did not comment on the matter.

We have to pay attention to what will happen in Brazil in the coming months. Bolsonaro, a president with clear far-right tendencies and unconditional ally of the U.S., is directly responsible for a major humanitarian crisis in Brazil. 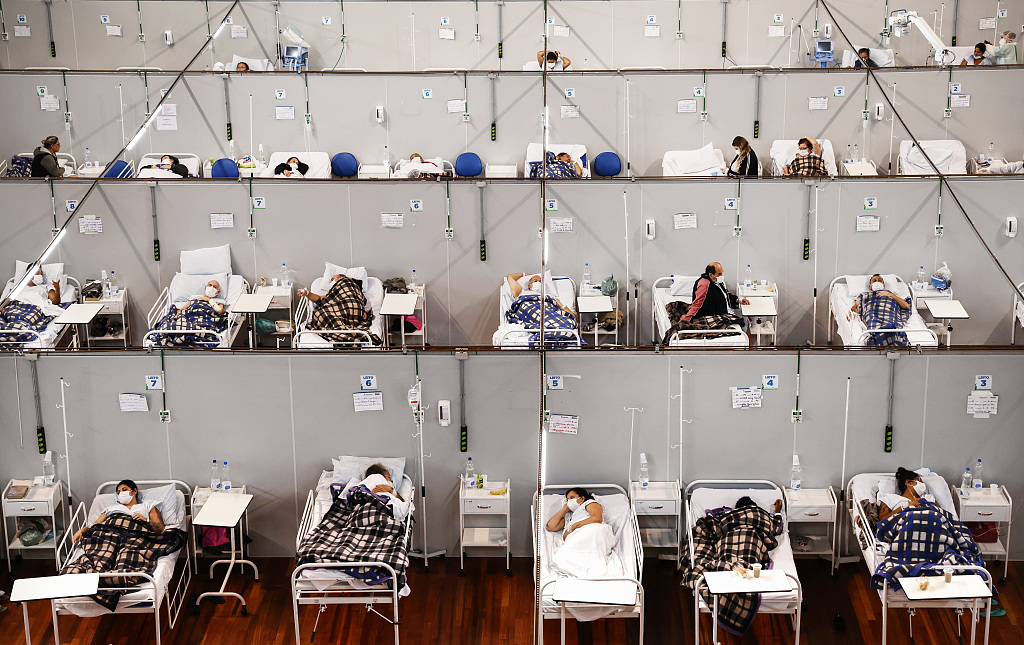 COVID-19 patients rest while being treated at a field hospital set up in the Pedro Dell' Antonia Sports Complex in Santo Andre, Brazil, May 17, 2021. /VCG

COVID-19 patients rest while being treated at a field hospital set up in the Pedro Dell' Antonia Sports Complex in Santo Andre, Brazil, May 17, 2021. /VCG

There are over 660,000 deaths from COVID-19 in the country, and inflation is out of control, with many Brazilians living under the constant threat of hunger. Moreover, its disastrous environmental policy has turned the Amazon into a free territory for the indiscriminate action of criminals of all kinds.

What happens in Brazil in the coming months will have great power to determine the future of Latin America. Brazil is the largest economy in South America, a member of the BRICS with immense potential to play a counter-hegemonic role in the world.

It would not be an exaggeration to say that alongside the attempt to destabilize Russia and China, the weakening of Brazil is a strategic objective of the U.S. in the region. Certainly, a weak, impoverished and on-its-knees Brazil is not in the interest of anyone in the progressive field.

May history be generous to Brazil and its people. The country plays an important role for the future of world peace.