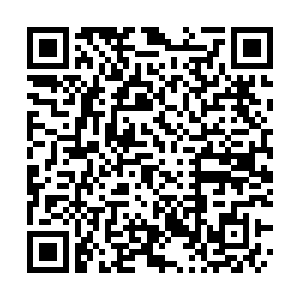 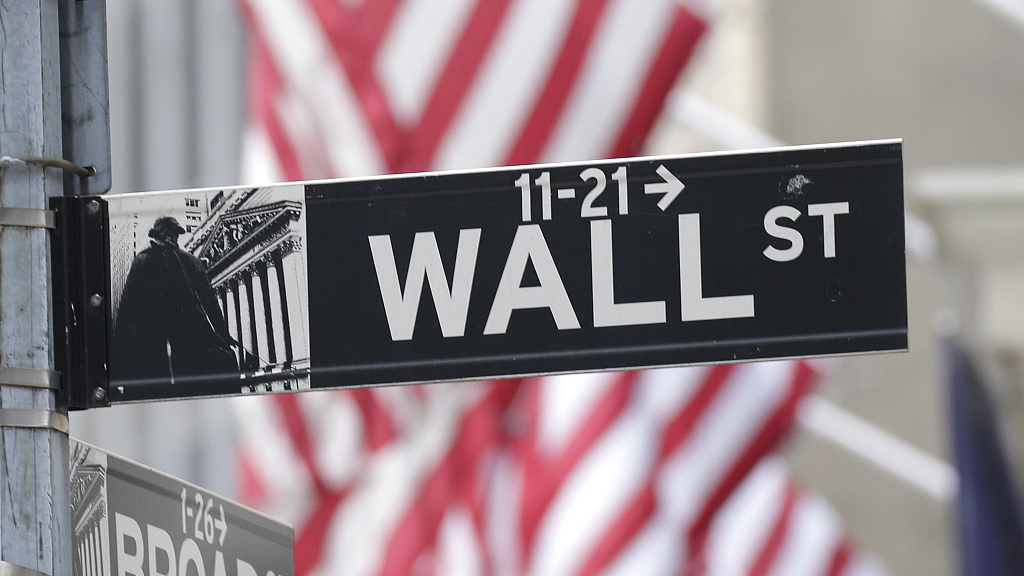 World shares inched higher and Wall Street was tipped for a stronger open on Tuesday, as U.S. Treasury yields steadied at multi-year highs following the worst selloff in years.

Monday's selloff confirmed a so-called bear market for the U.S. S&P 500 equity index, which is down more than 20 percent from its most recent closing high, on fears central banks may have to up the pace of policy-tightening to curb soaring inflation.

Those expectations took U.S. 10-year borrowing costs, the benchmark interest rate for the global economy, as high as 3.44 percent on Monday, a 2011 peak .

While yields slipped on Tuesday to around 3.3 percent they remain 180 basis points (bps) higher than end of 2021.

With the Federal Reserve due to start a two day meeting later on Tuesday, markets waited to see if it raises rates by 75 bps, instead of the 50 bps originally anticipated.

Several investment banks, including Goldman Sachs, now flag that possibility which is almost fully priced in for Wednesday and would be the biggest increase since 1994.

Traders have also upped bets on how high interest rates might rise, seeing them peaking around 4 percent next year, versus the earlier 3 percent expectation.

"Quite simply, when we see monetary tightening the order of what we are seeing globally, something is going to break," said Timothy Graf, head of EMEA macro strategy at State Street.

"Stock markets are reflecting the reality of the first-order effect of tighter financial conditions," Graf said, predicting that with U.S. stock valuations still above COVID-time lows, there was more pain to come.

"I think there are other shoes to drop," he added.

MSCI's index of global shares flatlined after Monday's 3.7 percent fall, as did a pan-European equity index. But pressure was building again on Wall Street, with S&P 500 and Nasdaq futures, up around 1 percent, ceding some earlier gains.

While Chinese stocks closed higher on Tuesday, with the benchmark Shanghai Composite Index up 1.02 percent, at 3,288.91 points, stocks related to securities and automobiles led the gains, and those related to education and semiconductors were among the biggest losers.

There was little let up for crypto markets, where bitcoin and ether plumbed new 18-month lows, reacting to interest rate expectations and crypto lender Celsius Network's decision to freeze withdrawals.

The latest selloff on world markets was triggered on Friday by U.S. data showing annual inflation to May shot up by 8.6 percent.

The ensuing bond selloff lifted two year U.S. yields more than 50 basis points over two sessions, pushing it above 10 year borrowing costs on Monday in the so called curve inversion seen as a harbinger of economic recession.

Recent days has also seen renewed a stampede for the dollar, taking it to new 20-year peaks against a basket of currencies.

It eased 0.4 percent on Tuesday, offering respite to other currencies, including the euro which rose 0.7 percent.

In particular focus, is the dollar-yen rate, with the former near 24-year highs against the Japanese currency.

With the Bank of Japan (BOJ) expanding bond purchases on Tuesday and not expected to budge from ultra low rates policy at its Friday meeting, few expect yen respite.

"Given Wednesday may see the Fed go 75 bps and flag more, while the BOJ on Friday will only flag more bond-buying, the yen is not going to stay at these levels for long. It's going to get much, much worse," Rabobank strategist Michael Every said.

"Commodities prices are set on the global market, and prices are rising for countries close and far. Cost-push inflation is not transitory anymore," Agnès Belaisch, chief European strategist at the Barings Investment Institute told clients.