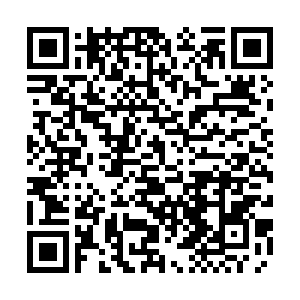 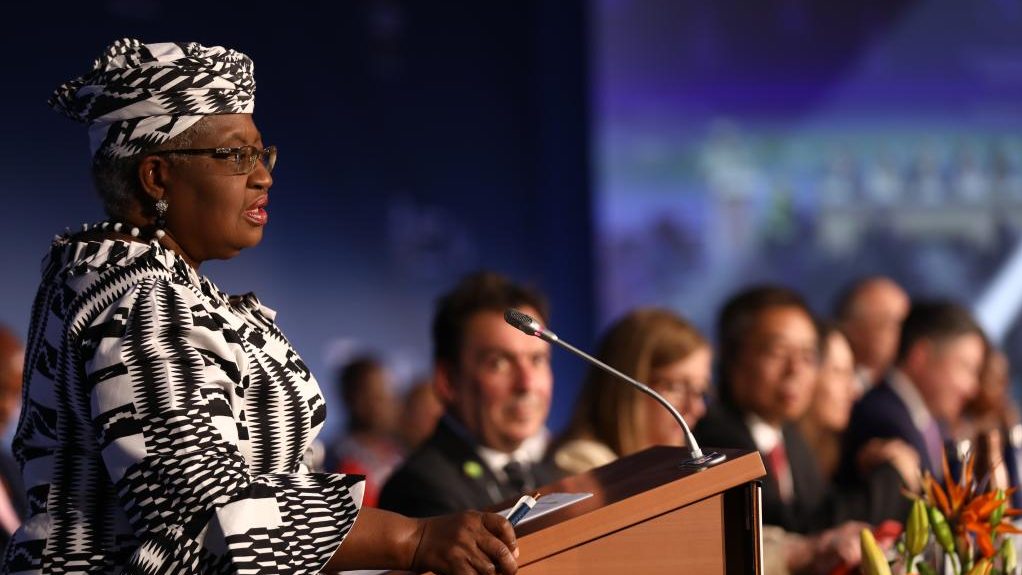 The World Trade Organization's (WTO) 12th Ministerial Conference is being held in Geneva against the backdrop of the ongoing COVID-19 pandemic, rising food and energy prices, the Ukraine crisis, and climate change.

With global economic fragmentation having devastating impacts on humanity, the World Economic Forum's "Chief Economists Outlook" report estimates that this year global economic activities will shrink, inflation will rise, and food insecurity will increase. The economic shock waves created by the war in Ukraine have also hurt Western economies and the economic pain is bound to increase. The IMF anticipates that economic growth in the wealthiest European countries will fall to 3.2 percent in 2022 and to 2.2 percent in 2023.

In a way, these unwelcome news and trends, as well as the outcomes and decisions of the Geneva conference may determine the future of the WTO itself. The institution needs to prove that it is still capable of agreeing on something and that its members can still reach consensus to keep pace with global developments and trends.

A new challenge for the multilateral institution, for instance, has to be the crisis in Ukraine. Many WTO members have revoked Russia's trading privileges and refused to negotiate agreements with Russian delegates. The complication is that over 50 WTO members have also issued a joint statement in full support for and solidarity with Ukraine, which is one of the world's top exporters of key agricultural products such as wheat, maize, barley, and sunflower oil.

In this context, these members have said in a joint statement that they are gravely concerned about the consequences of the war and destruction for Ukraine and for global trade, in particular as regards the supply to international markets of key commodities from Ukraine. The joint statement issued during the conference also underlines the importance of maintaining open and predictable markets, and Ukraine's ability to trade.

At any rate, the institution cannot become another battlefield for global geopolitics and rivalry between world powers and their different economic models. It serves no purpose to tackle and target other economic models at the WTO. In its place, the crucial conference can be seen as a venue for members to work together to build new rules and clarify existing ones, and to confront the challenges posed by global crises. For instance, whereas the European Union has formed a joint working group with China to reform the WTO, the U.S. is not similarly inclined to include China in these negotiations. And Washington knows full well that targeting Beijing is unlikely to lead to any reform at the WTO.

There must be a rethink by American leaders while there is time. Good sense should prevail, and disaster be avoided. It will take enormous leadership and courage, and a great leap of faith to commit Washington to it. The jump in energy and food prices have hit American consumers hard. Soaring energy and food prices, largely due to the Ukraine war, will continue to be huge problems. A cease fire in Ukraine could make a big difference as well. 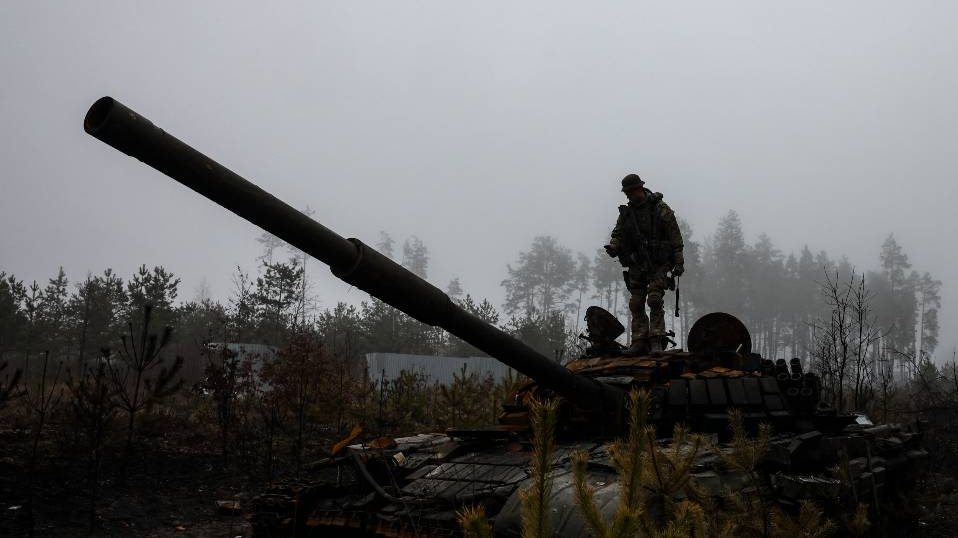 A Ukranian soldier takes pictures of a Russian tank, in the outskirts of Kyiv, April 1, 2022. /AFP

A Ukranian soldier takes pictures of a Russian tank, in the outskirts of Kyiv, April 1, 2022. /AFP

The war in Ukraine has caused massive death and destruction. The devastating consequences have not been limited to Ukraine and Russia. Hunger and food insecurity are increasing across Africa, Asia, and the Middle East as grain deliveries from two of the world's leading wheat producers have been severed. People in the West are also suffering from another harsh consequence of that conflict: soaring food and fuel prices.

International cooperation, not geopolitical rivalry, can and must be the order of the day at the WTO's crucial meeting. Essentially, when geopolitics and great-power competition are allowed to overtake all other considerations in its meetings, diplomatic engagement will ground to a halt, making international cooperation on any subject matter nearly impossible. It is disappointing that new ideological and geopolitical enmity has been launched, and admittedly is unlikely to abate for years to come.

Slowing the pace of this unconstructive trend and others requires action at many levels but it can only succeed if all WTO members agree to work together in reducing tensions and increasing cooperation. Setting and meeting the 12th Ministerial Conference's agenda and targets could ensure that full cooperation and commitment by one member is matched by others. This has to be the guiding principle of the Geneva meeting, resulting in a pledge by all members to take concrete steps toward its reform and more.

On the bad news side, those who choose to place their geopolitical rivalries and interests above all other global concerns will only ensure unimaginable calamities, the disruption of supply chains, and the collapse of food and agriculture systems in many parts of the globe. If these unwelcome trends are to be avoided, the WTO's 12th Ministerial Conference will somehow have to overturn any consensus on the importance of geopolitical competition, including doubling down on the conflict in Ukraine and politics of limbo.