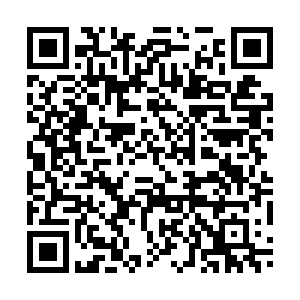 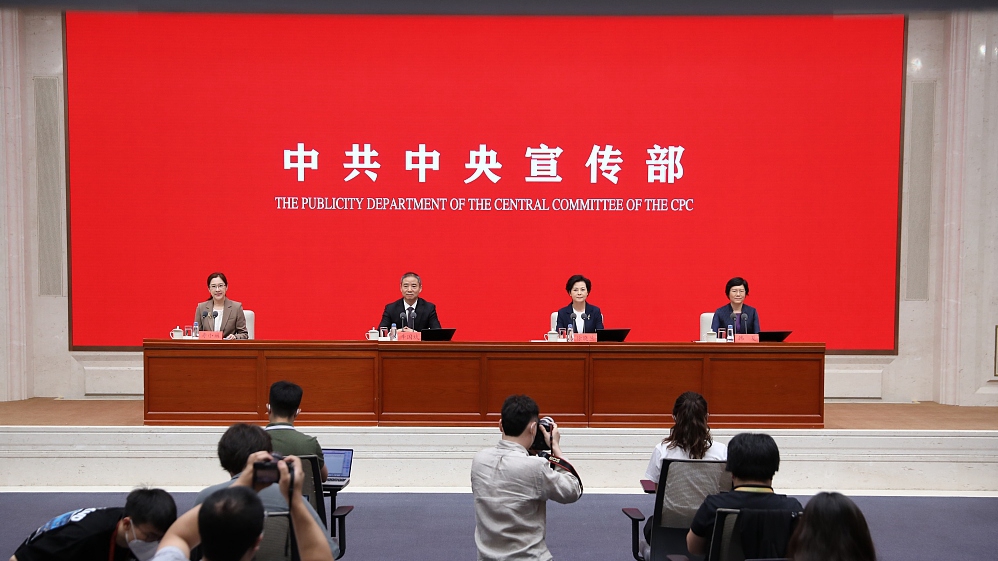 Officials from Ministry of Industry and Information Technology at a press conference on June 14, 2022. /CFP

Officials from Ministry of Industry and Information Technology at a press conference on June 14, 2022. /CFP

China has built the world's largest network infrastructure with advanced technology in the past decade, Xin Guobin, vice minister of industry and information technology, said at a press conference on Tuesday.

Xin said over the past 10 years, the access bandwidth of the optical fiber network has increased from 10 Mbps to 1000 Mbps, mobile networks have made breakthroughs in 3G, 4G and 5G, and broadband access has been extended to all administrative villages across the country, contributing to achieving the goal of poverty alleviation.

From copper wire to optical fiber, and from the popularization of 3G to the commercial use of 5G, China has seen great improvements in terms of information communication during the past decade.

Use of innovative applications has expanded from consumption to production in China, forming one of the largest and most active digital service markets in the world, said the chief engineer.

She added that the annual transaction volume of mobile payments has reached 527 trillion yuan (about $78.2 trillion), the new economy has created more than 20 million jobs and the total number of application cases in the 5G industry has exceeded 20,000.

In the past 10 years, broadband access has been extended to all administrative villages in China, and information services have become cheaper across the country.

China will continue to strengthen the development of new information infrastructure, promote extensive coverage of 5G networks, accelerate the large-scale application of 5G and other emerging technologies, and expand industrial cooperation.

Beneath the growing scale is the improving structure of the industrial economy, with traditional industries quickening the pace to upgrade emerging sectors such as service robots and intelligent wearable equipment showing robust momentum.

The most telling evidence is that China's production and sales of new energy vehicles (NEVs) have topped globally for seven consecutive years since 2015. The accumulated sales of NEVs in China totaled 11.08 million units as of the end of May, compared with 20,000 at the end of 2012.

Chinese brands occupied six of the global top 10 best-selling NEV models in 2021. Among the top 10 companies in terms of power battery shipments, six are Chinese.

The share of high-tech manufacturing and equipment manufacturing in the country's total industrial output had risen to 15.1 percent and 32.4 percent, respectively, in 2021.

Although the geopolitical conflicts and COVID-19 resurgence have added downward pressure on the industrial economy, the impacts would be temporary, Xin noted.

From a long term perspective, the fundamentals of China's complete and resilient manufacturing system have not changed. With continuous support policies, the industrial economy is expected to return to the normal track as soon as possible, Xin said.

Going forward, efforts will be made to consolidate China's industrial chain and complete industrial system, improve weak areas and forge stronger ones, and promote the high-end development, intelligent upgrade and green transformation of the manufacturing industry, according to the ministry.