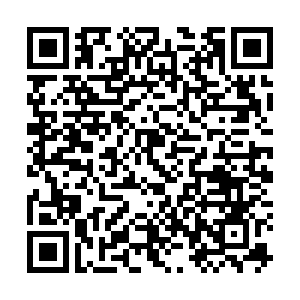 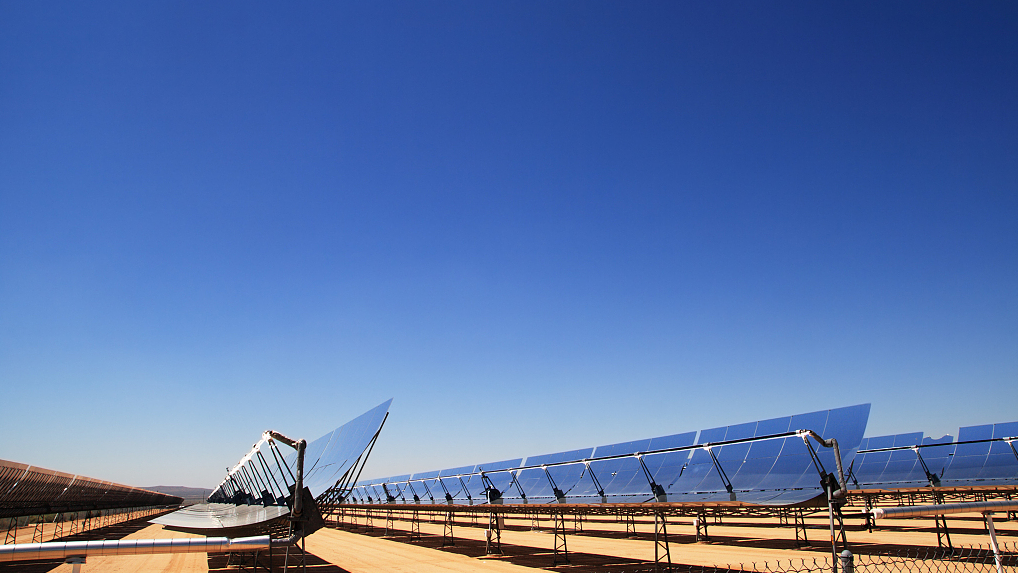 China plans to better adapt to climate change, aiming to improve its monitoring and risk prevention capabilities to an internationally advanced level by 2035.

The country will seek to basically build a climate-resilient society by 2035, with significant improvements in its ability to adapt to climate change, according to its national climate change adaptation strategy 2035, jointly released by 17 departments including the Ministry of Ecology and Environment (MEE).

Two major countermeasures – mitigation and resilience – matter to climate change, according to the ministry. Resilience means to adapt to climate change by making full use of favorable factors and prevent unfavorable ones, thus to mitigate the adverse effects and potential risks of climate change; while mitigation refers to efforts to reduce or prevent emission of greenhouse gases by using new technologies and renewable energies. Both of the two measures are indispensable.

As the global climate further warms, the long term adverse effects and extreme weather events brought about by climate change will pose an increasingly serious threat to China's economic development, said Xu Huaqing, head of the National Center for Climate Change Strategy and International Cooperation, in a co-authored note.

By 2035, the country's climate change monitoring and early warning capability will reach an advanced level globally, while the climate risk management and prevention system will basically mature, according to the document.

It added that China will take measures to prevent and control major climate-related disaster risks in an effective manner, and further improve the technical and standard system for adapting to climate change.

Experts said that this move was a manifestation of China's commitment to assume international responsibility for climate change, and its determination and attitude to promote adaptation to climate change.

Supporting measures concerning fiscal and financial services, technology, and international cooperation will be also implemented in tandem with the country's climate resilience construction.