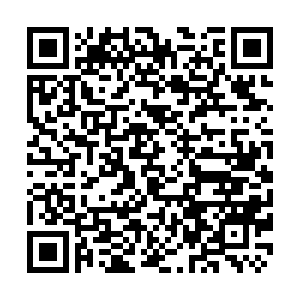 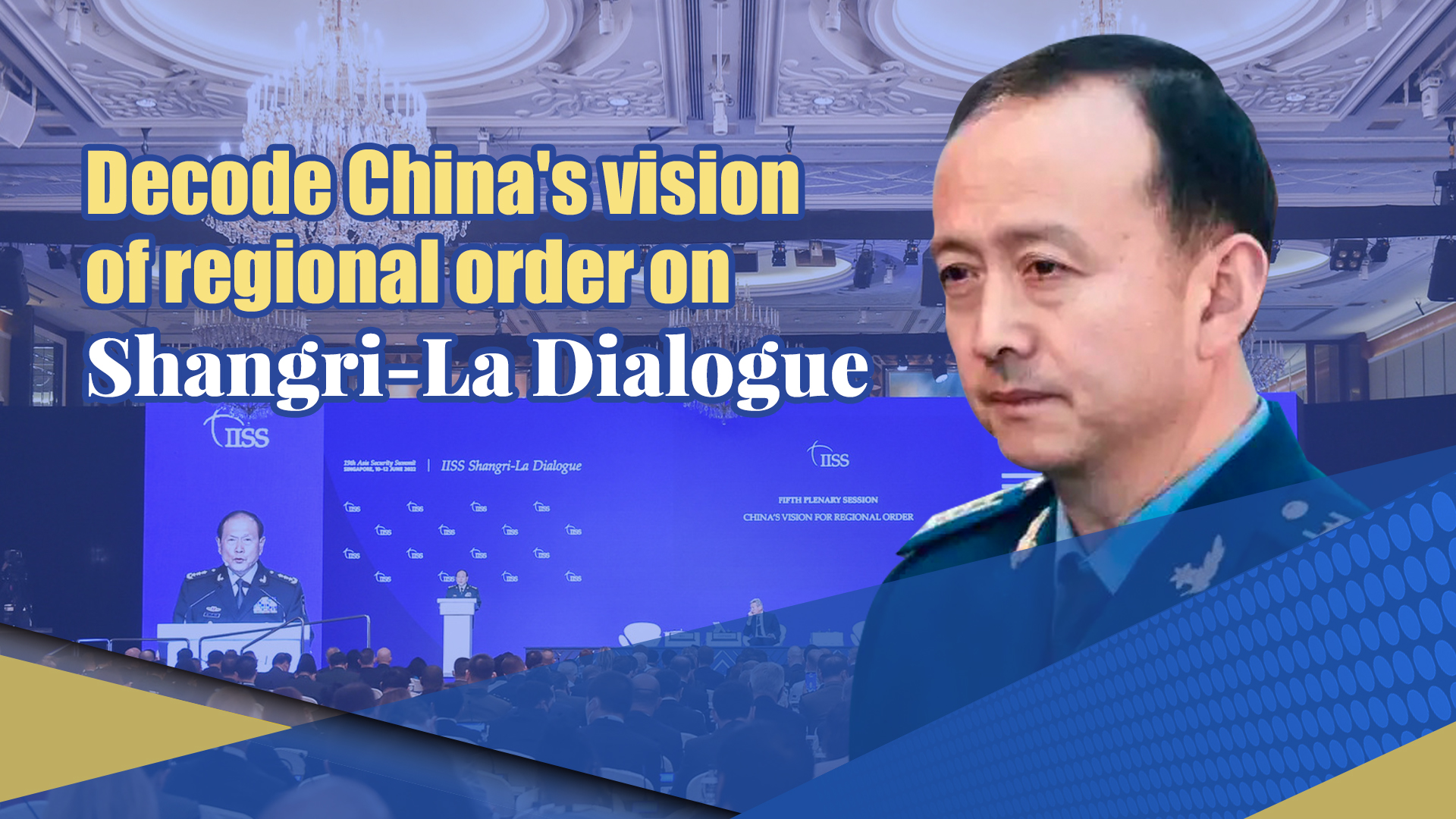 Editor's note: Chinese State Councilor and Defense Minister Wei Fenghe on Sunday delivered a speech on China's vision of regional order at the 19th Shangri-La Dialogue in Singapore. Zhou Bo, former director of the Center for Security Cooperation at the Chinese Ministry of National Defense, shares his thoughts on the importance of Wei’s speech and the regional issues. The views expressed in the video are his own and not necessarily those of CGTN.

CGTN: In his speech, General Wei firmly rejects U.S. smearing accusations to China. What is your take?

Some of these things are not really new. It is already said either by [U.S.] President Biden or by Secretary of State [Antony] Blinken. But these points are still very important for the audience and especially for China. So, even if he stressed these points, these are significant especially as the United States will not seek to establish Asia's NATO. I think this is the first time that I've heard such things from a senior American official. So, this is significant.

CGTN: Given your strategical experiences of China's military, under current circumstances, what is your expectations on Taiwan question?

Zhou Bo: I think to have a good analysis of his remarks, we have to play by the two scenarios as background. The first is the Russian-Ukrainian war. Although this war has nothing to do with China, it actually has drawn tremendous attention because of the international media's hype on the so-called scenario of China "launching an attack" on Taiwan, I mean the Chinese mainland. The other scenario is that President Biden actually talked about how the United States would come to Taiwan's military defense when he was in Tokyo on his Asian tour as American president.

So, against these two backgrounds, the international attention was wrongfully focused on Taiwan issue. I call it wrongfully because according to our Anti-Secession Law, there are only three conditions that the Chinese mainland might employ through non-peaceful means in resolving this Taiwan issue.

General Wei actually also mentioned that China has utmost sincerity in realizing peaceful reunification. So it's not that China now wants to use force against the Taiwan. The problem is not that Chinese mainland wants to use force against Taiwan, which is part of China, but that unless and until the three conditions are exhausted, we still would be able to achieve that reunification peacefully. This is in China's best interest. That does not suggest that this kind of a use of force is inevitable.

CGTN: General Wei reiterated that China's position on the Ukraine crisis is fair and objective. Will his words help give a clearer understanding of China's stance?

Zhou Bo:Talking about the Ukrainian war, I think China's position is trying its best to be impartial or to be neutral on this position. So that's why we have some sympathies toward the Russian view that this is a result of NATO's expansion for decades. Because actually ever since Mikhail Gorbachev, the Russian leaders have invariably warned against such expansion but all of them fell on deaf ear. So now, we are actually seeing the consequences.

The other thing is the sovereignty of sovereign states like Ukraine. The sovereign right is enshrined in UN Charters. So, by stressing on the two elements that China is trying painstakingly to strike a balance on the two sides of the same coin. But having said all these, it is totally groundless that China has provided military assistance to Russia or China would just want to have any gains from this. But the United States and the Western countries would wish that China would stand on their sides.