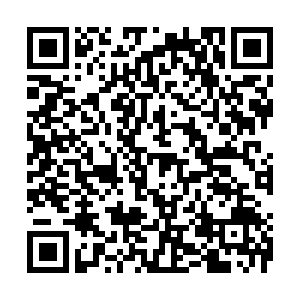 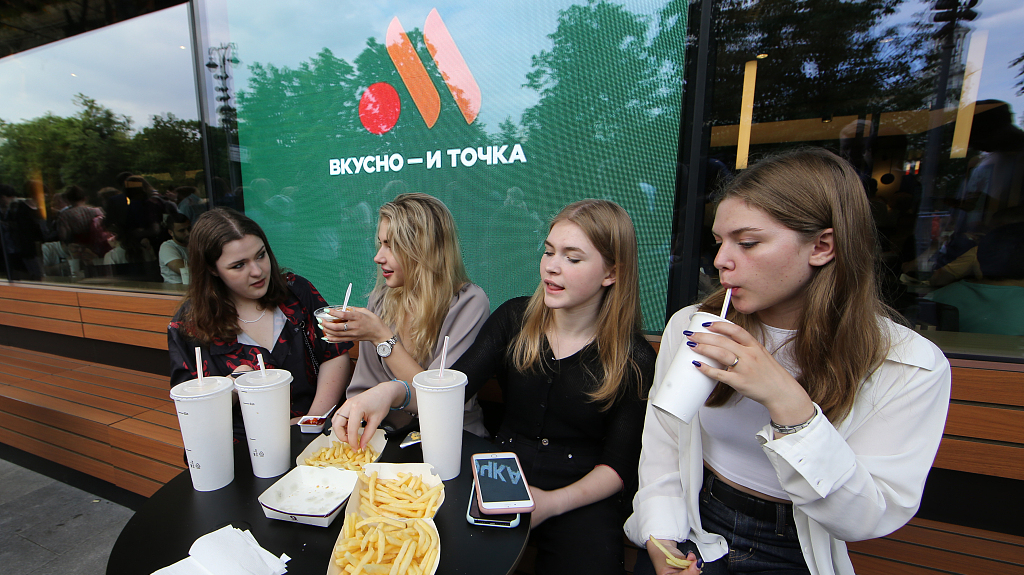 News published on June 12 that McDonald's in Russia has now officially rebranded to "Vkusno i tochka" — "Delicious. Full Stop" in English — has raised a lot of interest in global corporate circles. It is a development that was bound to hit the headlines of international news and reverberate across the boardrooms of multinational corporations (MNCs).

According to AFP news media, the first branch of "Vkusno i tochka" restaurant was opened on Russia Day in Pushkin Square in Moscow, the same place where the first McDonald's Russia outlet was opened in January, 1990. It is now three months since McDonald's Russia closed its 850 outlets in the country. As the largest country in the world, Russia was definitely a huge market for the fast food MNC.

McDonald's Russia successor has promised to gradually reopen all these restaurants, develop new ones, and maintain the 62,000-strong workforce for the next couple of years. The catch here is also to ensure a seamless transition so that customers of the former outfit can continue enjoying the same, if not better, quality or service. It puts Russia's ability to manage MNCs conceived overseas to the test.

Of course, the new "Vkusno i tochka" management has to think Russian. It could even come up with a slogan like "management with Russian characteristics." To fill the gap left by the other departing MNCs requires Russian businesses to take remedial action like in the McDonald's case. Staff of sanctioned Russian companies abroad may return home and add to the management portfolio.

This is one of the unexpected outcomes of the punitive Western sanctions on Moscow in retaliation for its military operations in Ukraine. After being pushed to the wall, Russia has been forced to think inward in order to stop its economy from collapsing. With tens of particularly Western firms withdrawing from the market due to the sanctions, the country is left with few options but to build its own industrial capacity. 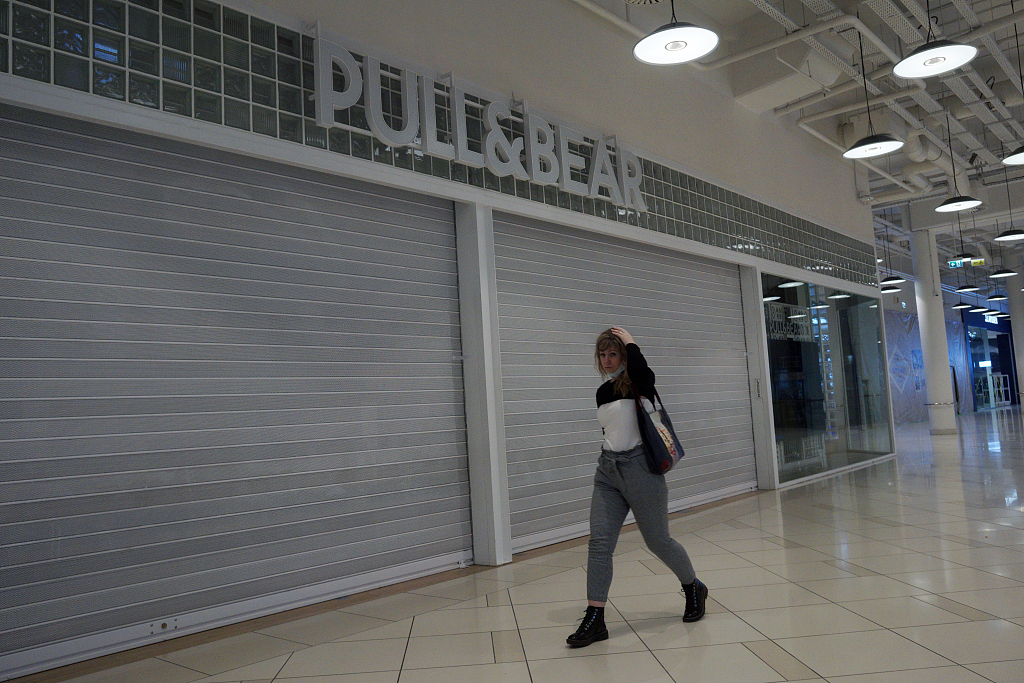 A shopper walks nearby the Pull&Bear retail store, which suspended its activity in Russia, in Moscow, Russia, March 7, 2022. /VCG

A shopper walks nearby the Pull&Bear retail store, which suspended its activity in Russia, in Moscow, Russia, March 7, 2022. /VCG

The changeover from McDonald's Russia to an indigenous outfit is definitely a boost for the country's economic psyche. It is possible that "Vkusno i tochka" could grow and become a global brand in its own right by spreading to other markets in the region and beyond. With sufficient ambition, the company should be able to acquire other major brands in its sector to form an international conglomerate.

However, MNCs are an integral part of any country's economy. Even developed economies are host to multinationals established elsewhere. But some countries are able to wean themselves from being over-dependent on MNCs by buying them out through either mergers or acquisitions.

The fleeing MNCs give Russia an opportunity to position itself as a hub for both global industry and supply chains. By developing its infrastructure further, the country will be irresistible as a destination of foreign capital even amid the toxic geopolitics directed at it. Russia's current predicament shows the wisdom of ensuring that certain crucial sectors of a country's economy are not left in the hands of foreigners.

There should be a strategic mix of public and private ownership, something which Russia seems to have put in place as it still holds the reins of its oil industry. The country has used the latter to leverage its geopolitical standing and shore up its economy amid the Western onslaught. For instance, it has demanded that European buyers of its gas pay for it in rubles, or lose supply. Moreover, with an estimated 32 percent of global gas resources and 10 percent of oil production in the country, MNCs cannot wish Russia away.

Developing countries are also looking and learning how Russia has so far successfully wriggled out of the sanctions stranglehold. True, the MNCs are crucial in creating employment and in technology transfer particularly in developing countries. But what happens when the multinationals decide to whimsically withdraw such benefits?

To guard against an economic meltdown, developing countries must help their industries to catch up with foreign MNCs. Although the latter are also a main source of both foreign direct investment and exports, host countries should create measures to stop them from holding their economies at ransom.