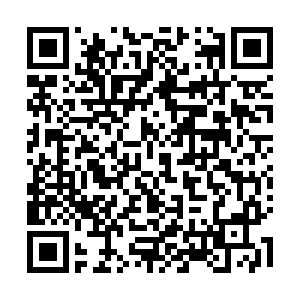 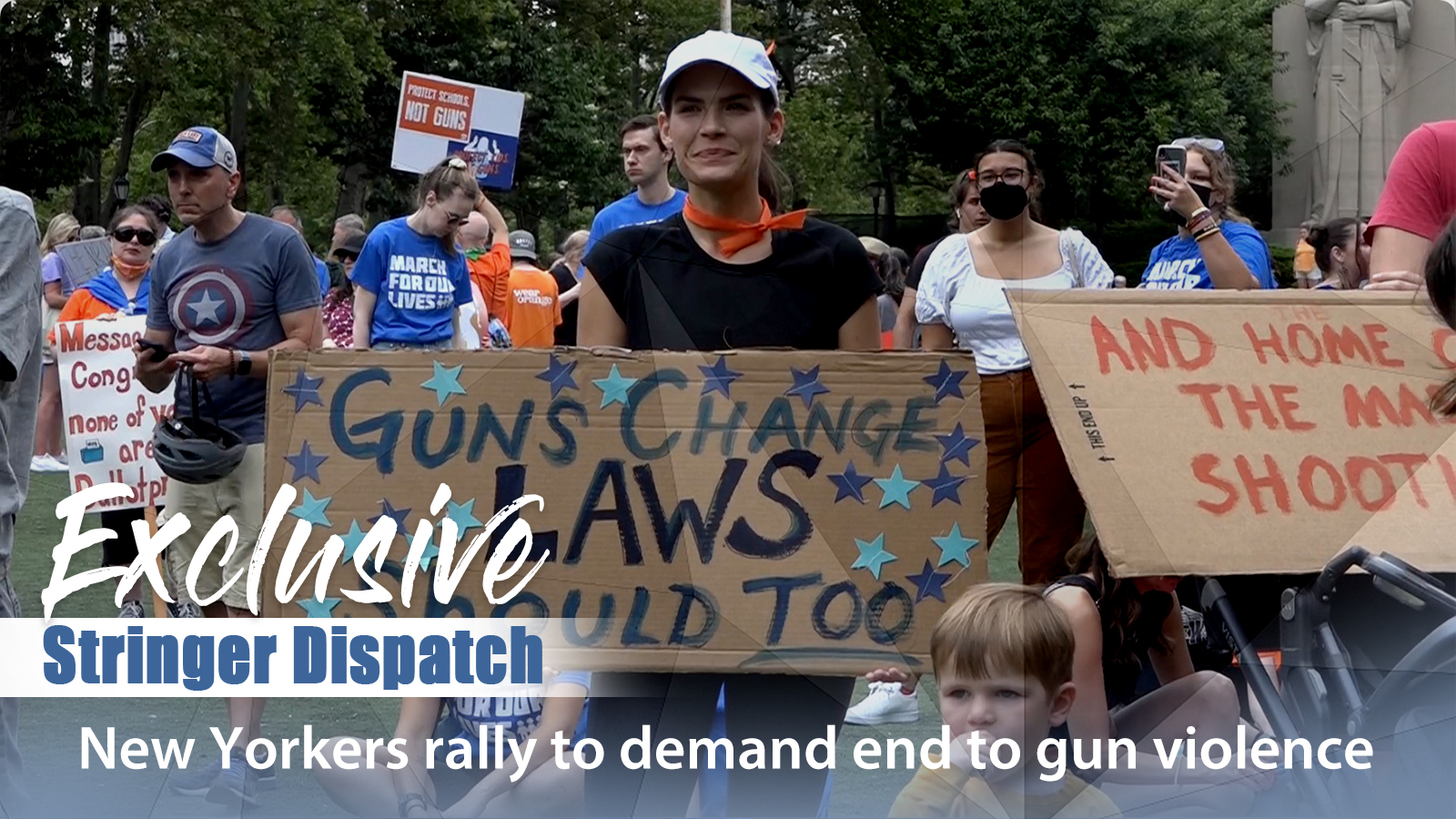 There have been frequent incidents of gun violence in the U.S. in recent weeks. In New York, people took to the streets to rally against gun violence and in support of common sense gun reform.

CGTN Global Stringer interviewed a woman who said that the spate of shootings scares her, and she's worried that her sister will be threatened by gun violence at her high school. Everyday Americans are fearful and angry at their government's inaction.